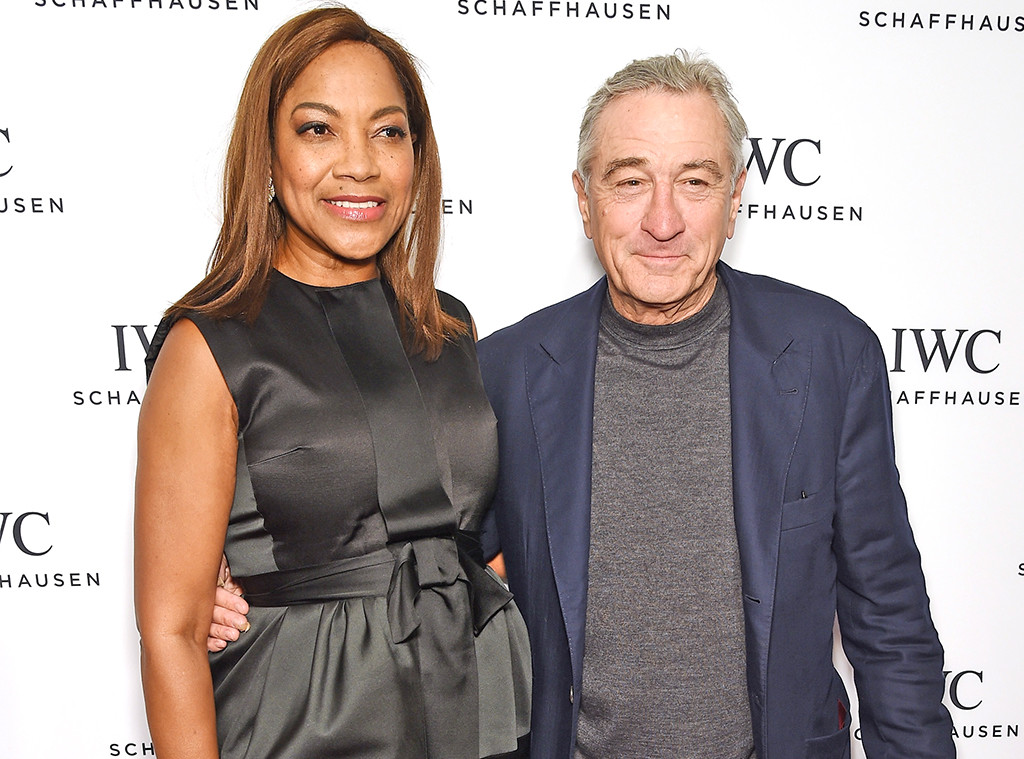 Robert De Niro is speaking out following his split from wife Grace Hightower.

Multiple outlets reported last week that the Oscar winner and his wife had called it quits after more than 20 years of marriage. Now, De Niro is breaking his silence on the split reports.

“Grace and I have two beautiful children together. We are entering a period of transition in our relationship which is a difficult but constructive process,” De Niro tells E! News in a statement. “I honor Grace as a wonderful mother and ask for privacy and respect from all as we proceed to develop our roles as partners in parenting.” 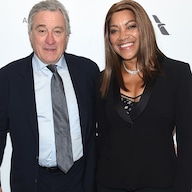 The couple welcomed their second child together, Helen, via a surrogate in 2011. De Niro also has children from previous relationships. 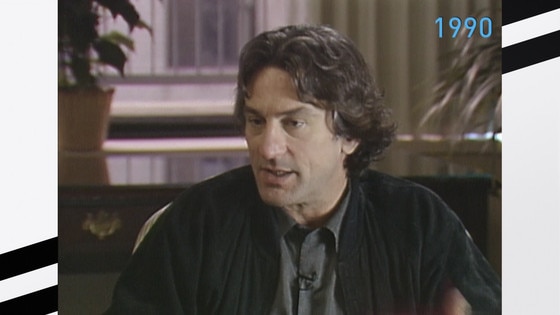 Page Six reported last week that the couple was no longer living together, adding that the actor had been attending social events solo recently.

“De Niro and Grace are breaking up,” a source told the outlet. “He’s been at a few things since the very end of the summer without her — and rumor has it they are done.”

You can find out what’s at stake in the couple’s split HERE.