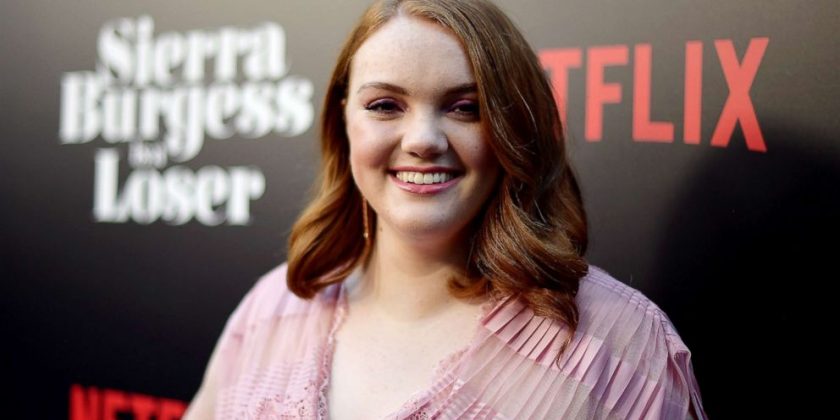 It’s totally OK to be passionate about your favorite TV show. What’s not cool is bullying an actress because of a plot point on a fictional series.

In last week’s episode of “Riverdale,” the character Ethel, played by Shannon Purser, compelled Jughead to kiss her and it was a seemingly nothing kiss.

But some fans of the show were not happy with Ethel and how she was trying to get in between Jughead and his main love interest, Betty.

To make matters worse, fans began to attack Purser on social media, as if she had anything to do with the script. 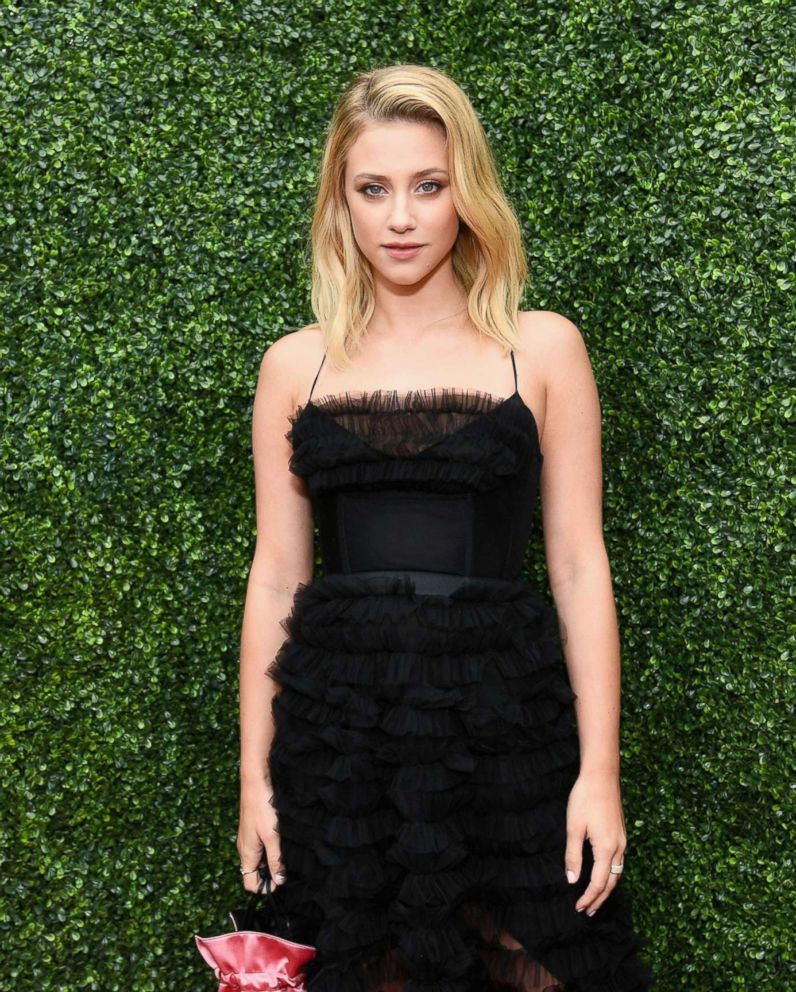 A fan site called Riverdale News said it best when it tweeted, “Your daily reminder that bullying a cast member over a FICTIONAL ship is never ok. Please get a grip on reality.”

The actress who plays Betty and Purser’s friend, Lili Reinhart, decided to also speak up.

“Adding to that. Shannon is my friend, and it is embarrassing that people felt the need to attack her personally for something that happened on a SHOW,” she wrote. “Written by WRITERS.”

She added, “You are not a fan of mine if you treat my friend like this.”

According to Teen Vogue, Purser herself also commented on social media, reminding fans that it is a fictional show, but then deleted her tweets.

Come on “Riverdale” fans, you’re better than this!