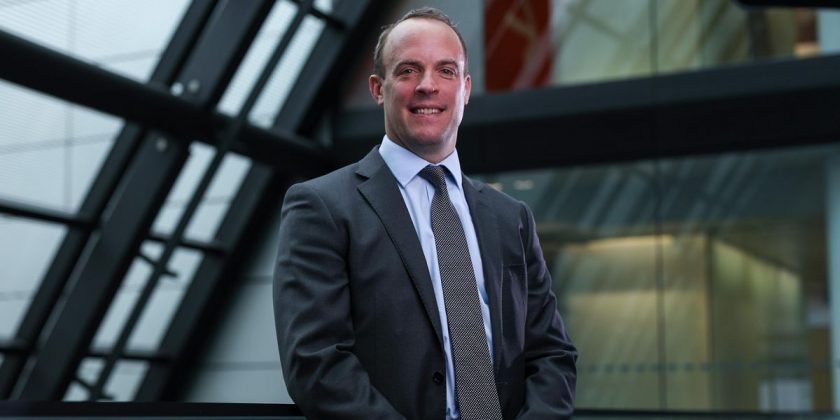 We don’t know who will win the Tory leadership race, but we do know who will be the losers – those who work for and rely on our public services.

The candidates are already engaged in a bidding war to deliver the most right-wing agenda.

Contenders such as Dominic Raab have promised to put tax cuts ahead of ­investment in schools and hospitals.

His rivals will no doubt join this unpalatable Dutch auction as they seek to win the backing of a reactionary Tory membership.

After nine years of austerity inflicting unprecedented cuts on our public services, the country now faces the prospect of a Prime Minister who will shrink the state still further.

It is galling enough to see senior Tories neglect the day job in an egotistical pursuit of power.

But it is frightening to think the winner could take the country further to the right on a mission to turbo-charge Thatcherism.

This is not a beauty pageant, but an ugly race to the bottom that will leave the country poorer, meaner and more unequal.

While the Tories indulge in yet another leadership contest, vital areas of reform are left on the wayside.

This is especially the case when it comes to caring for the elderly. Despite repeated promises we are still no nearer to seeing the Government’s long-awaited plan for social care.

The need for action could not be more pressing. The Health Foundation says the lack of funding and a recruitment crisis have left hundreds of thousands of elderly without the support they need.

There could soon be “care deserts” where no help is available.

This a legacy which should shame Theresa May and all who served in her government.

Many drivers want to help the environment by switching to electric cars.

But there are far too few charging points.

If the Government wants us to go green it needs to invest in the infrastructure.