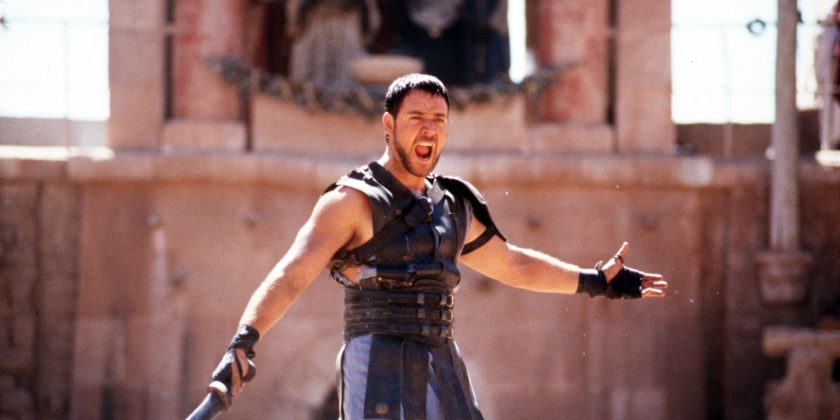 Ridley Scott is heading back to the “Gladiator” arena.

The director/producer is developing a follow-up to his Oscar-winning film starring Russell Crowe for Paramount Pictures, sources familiar with the project, but not authorized to speak publicly about it, confirm to USA TODAY.

The 2000 film killed at the box office with $460 million worldwide while earning 11 Oscar nominations and five wins – including best picture and best actor for Russell Crowe.

The drama also saw Crowe’s Maximus, a former Roman general forced into slavery, bellow classic lines such as “Are you not entertained?” to the crowds of bloody-thirsty Romans after a particularly effective slaying.

Deadline Hollywood, which broke the news of the sequel, reported that Peter Craig (“The Hunger Games,” “Top Gun: Maverick”) has been tasked with writing the new screenplay.

The sequel will follow the continuing story of Lucius, the son of Lucilla (Connie Nielsen) and nephew of the wicked, throne-stealing Commodus (Joaquin Phoenix), according to Deadline.

There is no news on a time frame for production or release, and Deadline notes that Scott already has a number of projects underway.

As to whether Crowe, 54, or Phoenix, 44, would return for the sequel, that would require Hollywood magic on many levels. Both died in the original’s epic final battle in the ring.