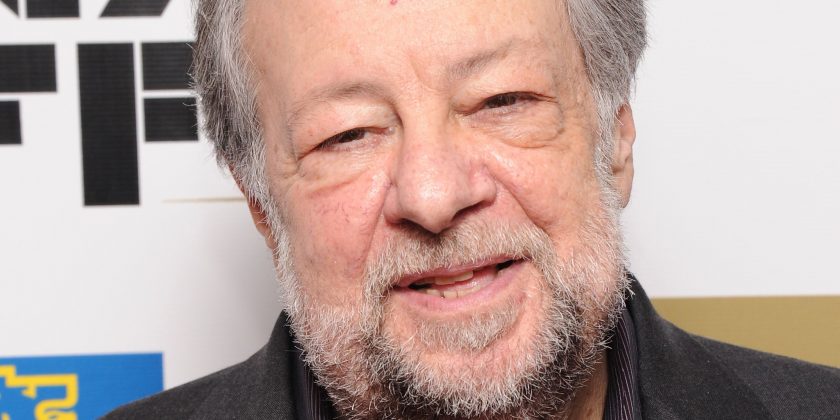 NEW YORK – Ricky Jay, a magician, historian of oddball entertainers, and actor who appeared in “Boogie Nights” and other films, has died. He was 72.

Jay died of natural causes at his home in Los Angeles on Saturday, according to his manager Winston Simone.

The magician/actor appeared in numerous films and TV series, including “Boogie Nights” (in which he played a cameraman), “Magnolia,” “Tomorrow Never Dies” and HBO’s “Deadwood.” He consulted on “Ocean’s Thirteen” and “Forrest Gump” and collected rare books on unusual entertainers and performers dating back hundreds of years.

His one-man shows played to packed audiences, where his sleight-of-hand artistry impressed even fellow magicians. In one famous trick, he would pierce a watermelon with a card flung through the air.