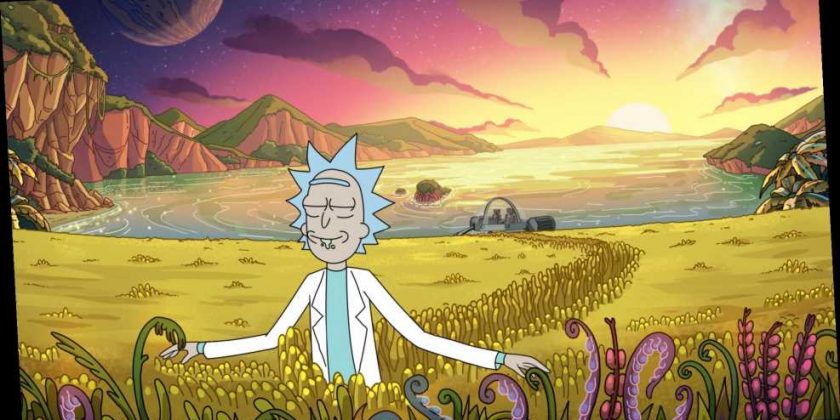 It’s been about 10 months since the last all-new episode of Rick and Morty — but who’s counting? The Adult Swim animated comedy released its fourth season finale back in May 2020. Now, fans are constantly wondering when Rick and Morty Season 5 will come out. Then when the network dropped a new teaser to celebrate the anniversary of Animal Crossing: New Horizons, many viewers were quickly reminded about the upcoming season.

Like most Animal Crossing fans who spent countless hours in debt to Tom Nook, Rick and Morty escaped into the game as the real world collapsed around them. Then on Instagram, writer and director kyttenjanae shared why the short was created.

“After a very brutal year I wanted to make art about the games and shows that brought many of us comfort and connection,” kyttenjanae wrote. 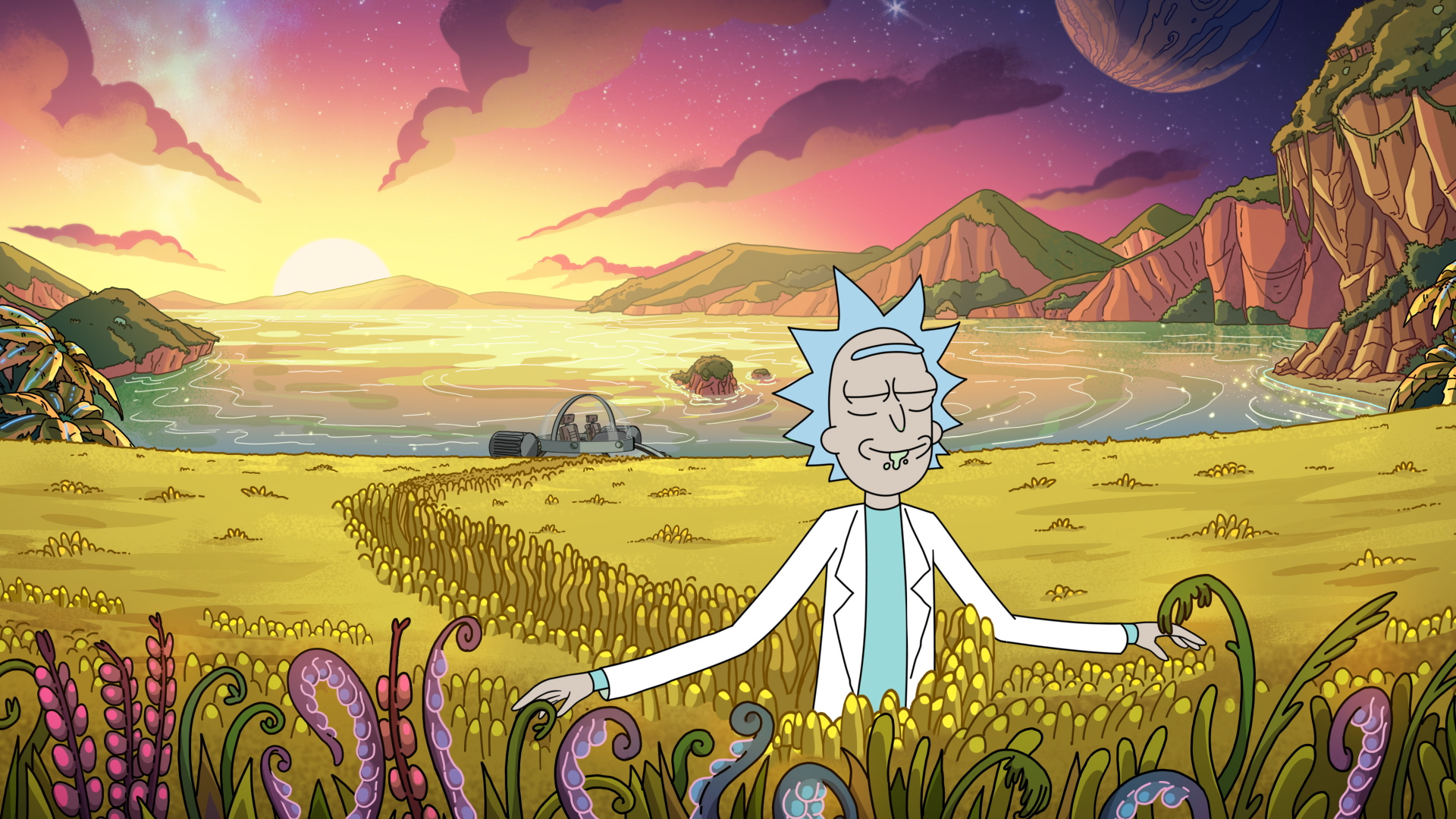 “Playing Animal Crossing while the real world burns,” a fan wrote on YouTube. “2020 and currently now, in a nutshell.”

Another fan wrote, “The crossover we never knew we needed.”

That said, the Rick and Morty teaser made other viewers remember how long it’s been since the last new episode.

“Can’t wait for the next season,” another Rick and Morty fan wrote on Instagram.

As of this write-up, Adult Swim has yet to confirm the Rick and Morty Season 5 release date. But it seems the cast and writers have been busy creating new episodes amid the coronavirus (COVID-19) pandemic.

During PaleyFest NY in October 2020, co-creator Dan Harmon revealed the team was working on seasons 5 and 6. He also hinted that Rick and Morty has managed to keep to the schedule.

“We are more on schedule than we’ve ever been,” Harmon said. “[The pandemic] kind of makes you have to focus on the whole process when you don’t have this office environment anymore, and everyone has to run this bee colony remotely. So the honey just gets made more consistently. It’s working for us.”

Then in February 2021, writer Alex Rubens suggested Rick and Morty Season 7 was also being planned.

“Am I allowed to say we started writing Rick and Morty Season 7? (If not we didn’t and I’m not),” Rubens wrote on Twitter.

For now, Rick and Morty fans will just have to wait for more updates on season 5. But until then, at least everyone can watch reruns on Hulu and HBO Max — or just play Animal Crossing to escape it all.