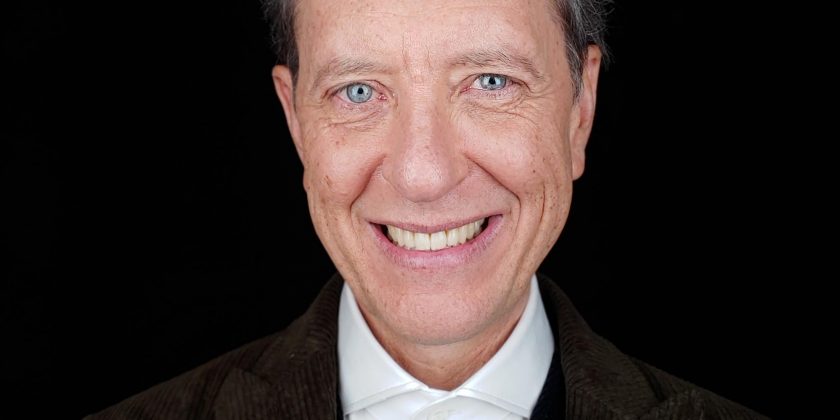 On Feb. 24, winners will be crowned at the 91st Academy Awards. But before the red carpet is rolled out and envelopes are opened, Entertainment Weekly has inside intel on the 2019 nominees. Keep checking back at EW.com this week for spotlights on contenders in all the major categories.

“He’s a kleptomaniac, a drug dealer, a petty thief, a cad — all those things written down, you think, how can you possibly find anything likable or attractive about this person?” he says of his character in in Marielle Heller’s Can You Ever Forgive Me?. “But as I’ve always found… once you start playing somebody, you empathize with the predicament they’re in when their survivor skills come in.”

“The way Jack survives is he’s able to somehow charm and con people into stuff,” Grant says, savoring his character’s “swanning” swagger that harkens back “to the idea of a matinee idol of the 1930s” paired with an “innate sense of ‘f— you’” self-confidence.

“He was a people person” at heart, Grant finishes. “He wanted to be on the street and in bars, schmoozing people.”

The Academy may just toast Grant’s charm, too.

Can You Ever Forgive Me?