“As I am being asked about my swollen face on #WWHL, yes my face was swollen that day. No it was not a cosmetic procedure,” the “Real Housewives of Salt Lake City” star tweeted Tuesday.

“You can see on my insta story pic taken the next day where the swelling is down,” she continued. “I am human. Not every day is perfect. Sorry.”

Marks stopped by Andy Cohen’s Bravo clubhouse Sunday after an explosive episode of “RHOSLC” aired, but fans had more to say on social media about her physical appearance than her feud with co-star Lisa Barlow.

“Meredith got something done to her face. #WWHL,” one Twitter user speculated.

“What happened to Meredith’s face? It looks like it hurts #WWHL #RHOSLC,” another asked.

“Did Meredith get fillers? Her face looks strange #RHOSLC,” a third fan tweeted. 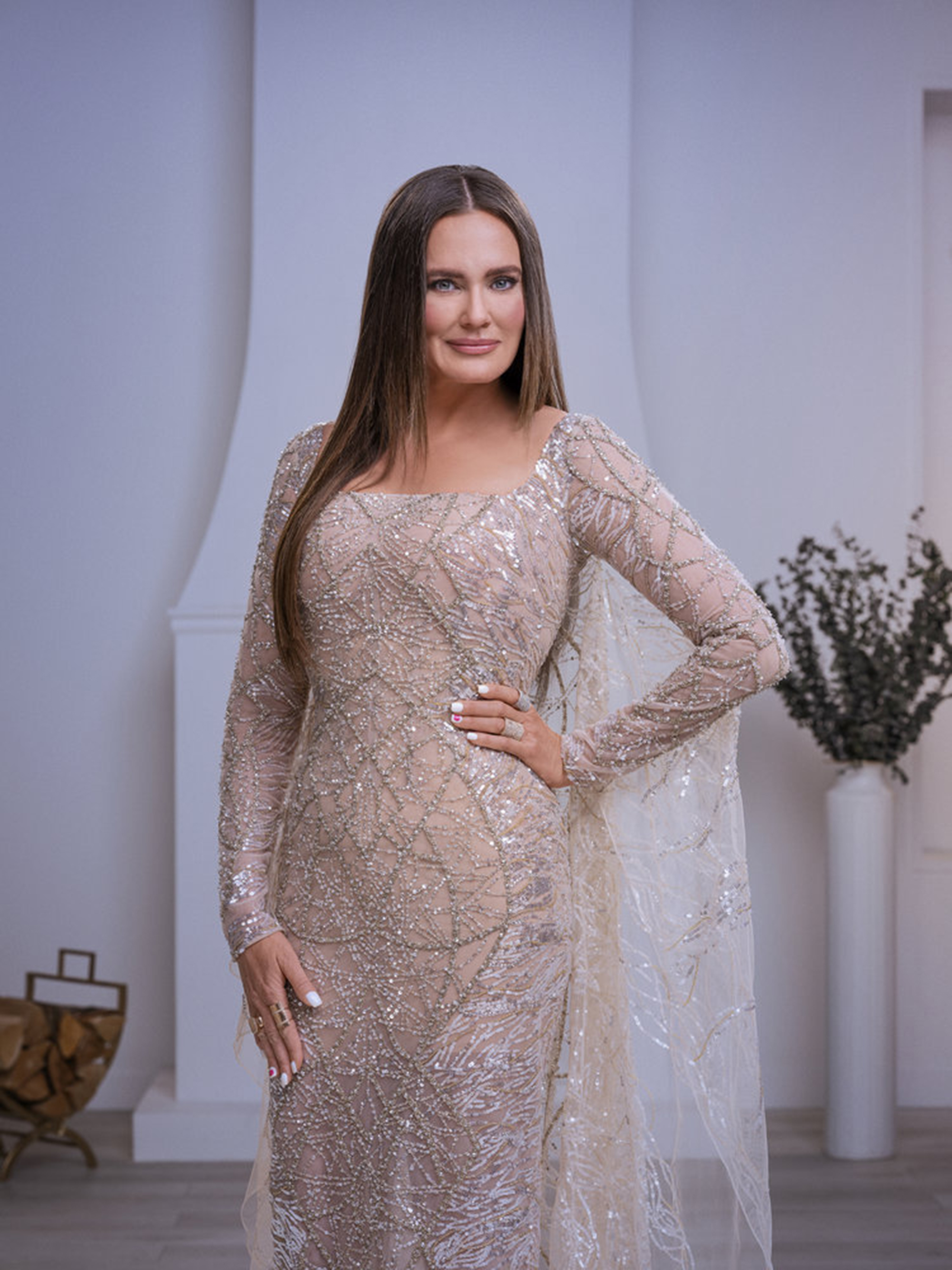 Some trolls even went so far as to compare Marks to a “puffer fish,” a “younger Caitlyn Jenner” and “The Real Housewives of Orange County” star Shannon Beador’s infamous Season 15 reunion look with six vials of filler in her face.

After Marks cleared the air on Twitter, plenty of Bravo fans showed their support for the self-proclaimed Ice Queen.

“you don’t have to explain yourself gorgeous queen,” one fan tweeted.

“Swollen but still beautiful!” another assured her.

“i have ‘puffy days’ too, i thought you looked stunning as always,” a third fan chimed in. 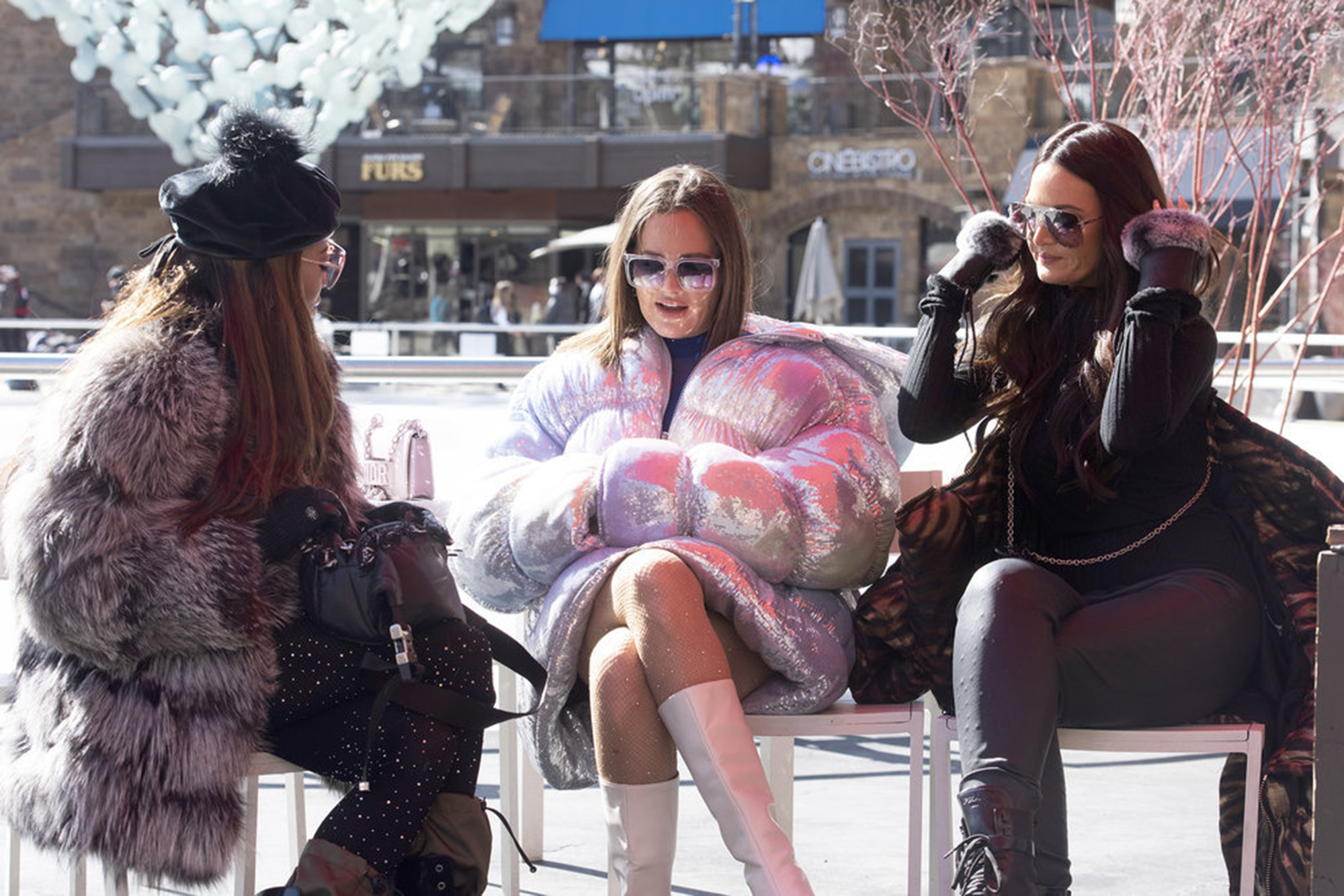 While appearing on “WWHL,” Marks was in the hot seat answering questions about Barlow accusing her of being a “whore” who “f–ked half of New York.”

The jewelry designer vehemently denied her former pal’s claims and called her “vapid” for justifying the hot-mic tirade.