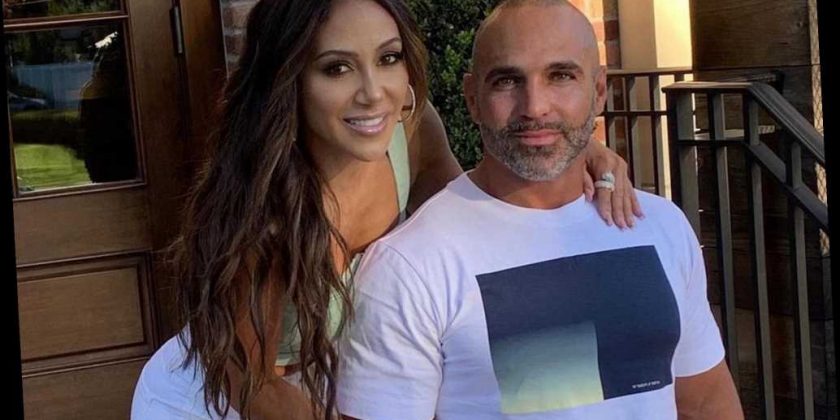 Melissa and Joe Gorga’s 16-year marriage may not be as perfect as her friends think it is.

The 41-year-old “Real Housewives of New Jersey” star says on Wednesday’s show that her husband “puts the fear of God in [her]” when she goes out without him, according to a sneak peek clip of the episode.

She added that she confided in fellow “Jersey” Housewife Margaret Josephs about her feelings on Joe’s dark side.

Joe’s sister, Teresa Giudice, added that she once ran into Joe while he was out with his friends — and she and the rest of the group ended up at a strip club with him. 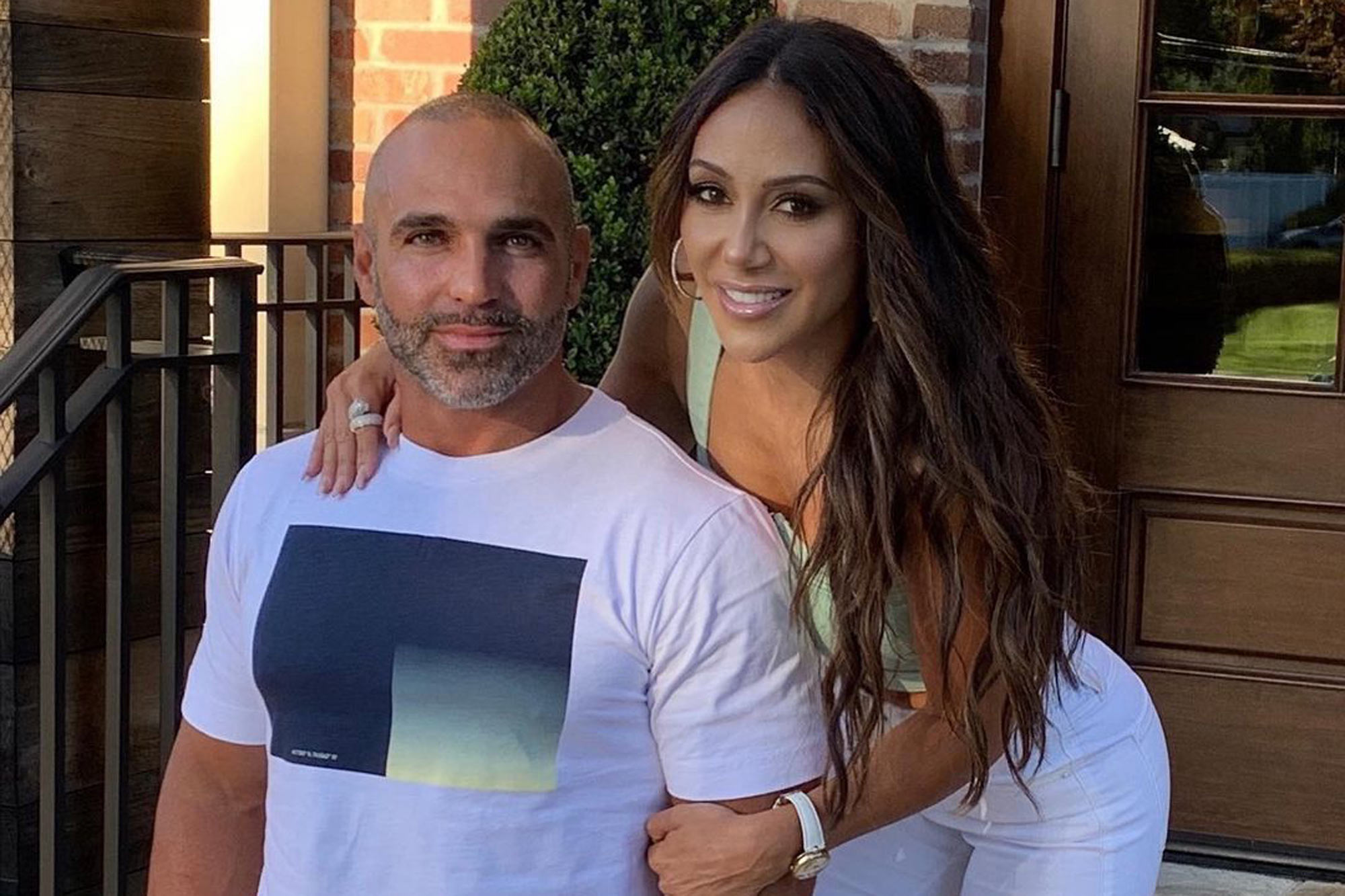 She said that soon after she walked into the jiggle joint with her brother and pals, Melissa called to find out what he was doing.

Melissa shook her head in agreement, as she recalled the phone conversation.

Teresa laughed while saying that Joe asked her not to tell Melissa where they were.

Melissa then joked that they could go anywhere they pleased — but a strip club.

Gorga previously told Page Six that her marriage hasn’t always been easy, saying: “Listen, I’m not gonna deny that we went through a rough, like year-and-a-half, and I would say it started right before the pandemic.”

She added, “I feel like as I become more and more independent in certain ways, it really is a struggle for him. I hate that. It shouldn’t be a struggle and it really is. And we really go through it and we’re very raw and real and honest with it. So you’re going to have to see how that all unfolds. But it’s very real for us.”