Joe Gorga: Teresa is disrespecting me by not having Melissa in wedding

New — and complicated — relationships are growing in the Garden State.

“It’s true,” Catania, 51, told host Andy Cohen, while Teresa Giudice — who is engaged to Ruelas, 46 — asserted that the unnamed woman is “not really” one of her future husband’s exes.

“It was just someone that he was talking to two months before,” Giudice, 49, said.

Meanwhile, Catania seemed to consider the individual an ex of Ruelas’ as she apparently dated the businessman for months before he met Giudice.

“It was two months and then the day he met you, he never called her again!” Catania said, explaining that Giudice quickly locked it down with Ruelas. 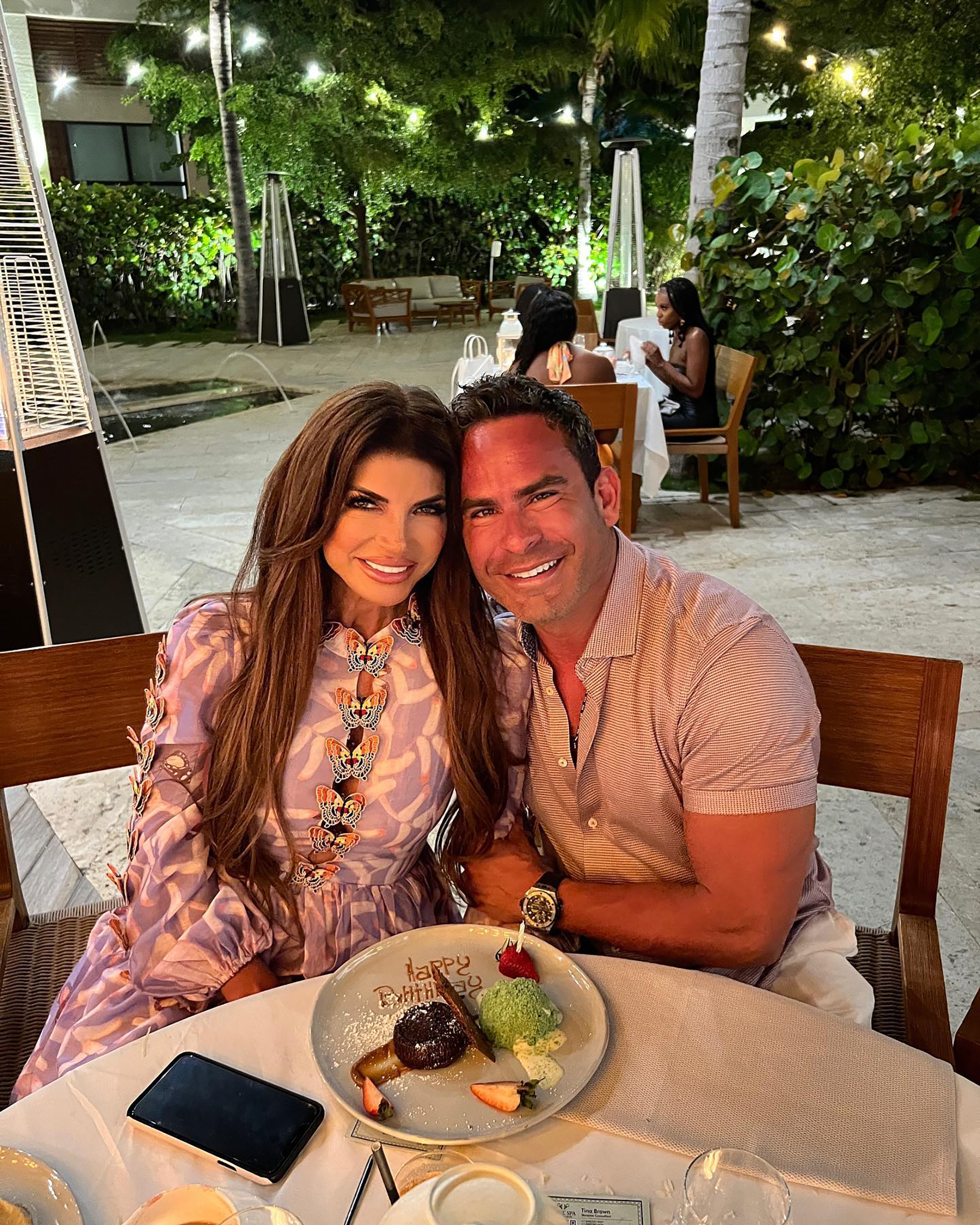 “So, he ghosted this woman for you?” Cohen, 53, asked in amazement.

“Well, I don’t know. You have to ask him what he told her,” Giudice responded. “I don’t know.”

The conversation then turned to Catania’s previous relationships with both her ex-husband, Frank Catania, and Principe — and how they’ve ultimately impacted her outlook on love.

“Well, my relationship with Frank, I learned that there’s life after that,” she said of the former attorney, with whom she shares daughter Gabrielle, 26, and son Frankie, 23.

Though Dolores and Frank share a strong friendship today, the Bravolebrity filed for divorce more than two decades ago after discovering his infidelity. 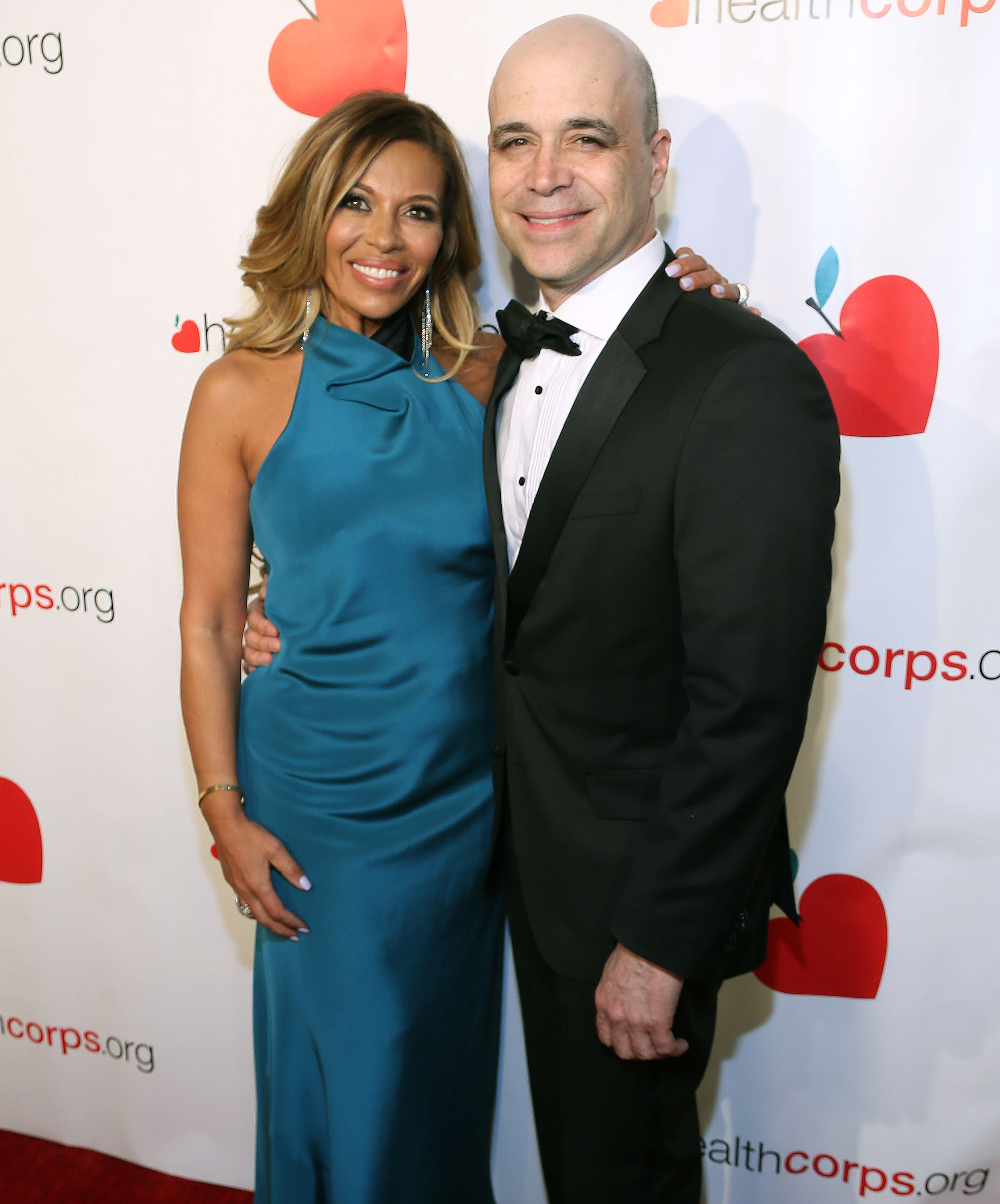 Meanwhile, Dolores feels she spent “too much time” dating Principe.

Dolores eventually split from Principe last year and has since moved on with Eco Electrical Services CEO Paul Connell.

Asked if the Irish hunk might appear on the next season of “New Jersey,” Dolores quipped, “Well, Andy, does anybody want to walk into this and get f—king destroyed?”

Though she admitted filming the reality show can be a “scary thing,” Dolores believes that Connell would partake. 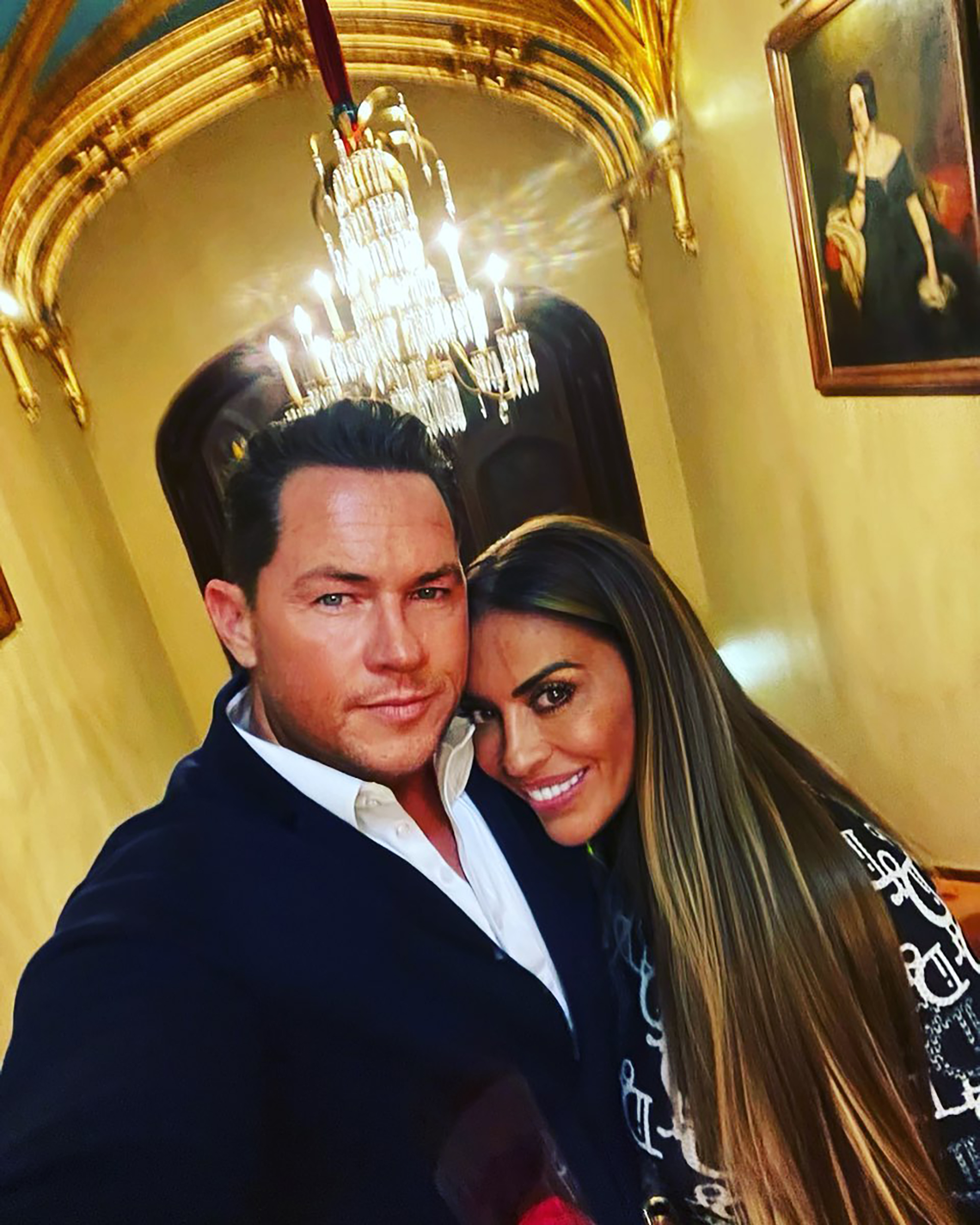 “Would he do it? Yes. He would do anything for me. When you’re with someone, you do these things,” she said, later adding that she is still unsure about the idea of another wedding.

“I don’t know. Everything is there that I like and I want,” she said of her relationship with Connell. “But you just never know.”

Part three of the “Real Housewives of New Jersey” airs Tuesday, May 17, at 8 p.m. ET on Bravo.