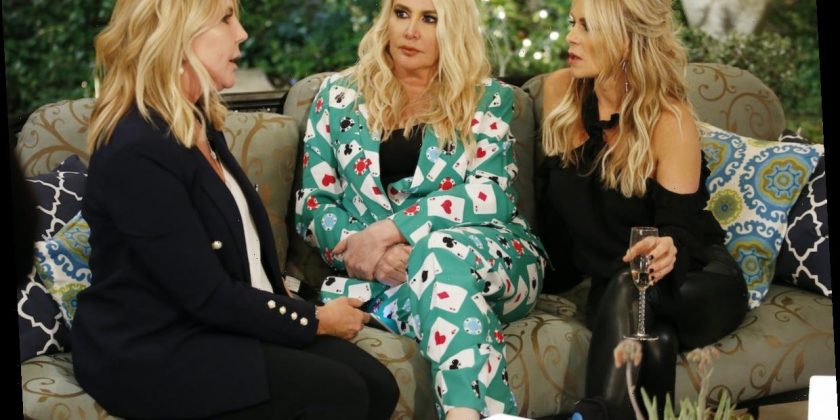 Shannon Beador from The Real Housewives of Orange County revealed that former friends Tamra Judge and Vicki Gunvalson have said several things about her in the press that were simply untrue. 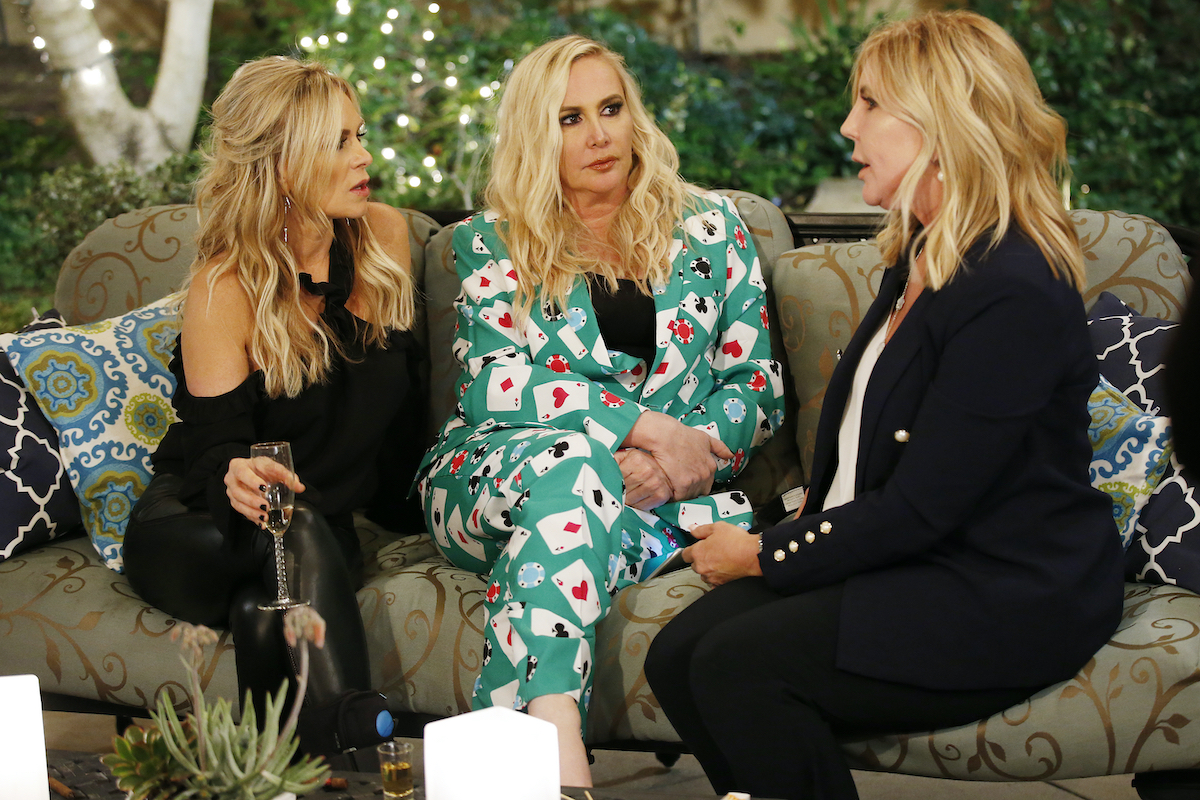 “There were a lot of untruths said about me by both of those women,” she told Entertainment Weekly. “And I know that they’re untruths but I choose not to go back and forth in the press because that’s not the person I am. So it’s been sad for me to know that friendships that I thought were genuine and valid and authentic aren’t. So that’s been a tough pill for me to swallow.”

“There was no big fight that happened between us,” Judge said on Jeff Lewis’ SiriusXM show, Page Six reports. Adding, “I just feel betrayed. I feel like I was always there for her and I had no problem being there for her and she wasn’t an easy person to deal with when she was going through the divorce. I talked to her multiple times a day and then as soon as she knew Vicki and I weren’t coming back, we just, the calls just kind of dwindled and then finally it was no phone call at all.”

Beador told Entertainment Weekly she was actually upset to learn that Judge and Gunvalson would not return. The trio had a close friendship and referred to themselves as the “Tres Amigas.”

“When I heard [they were leaving] I was sad, I was shocked, I was upset about it,” Beador said. But she admitted that she bonded with the other cast members without her two close friends on the show.

“I’m not gonna lie, at the very beginning of filming I was a little concerned, because I didn’t really have close relationships with any of the cast,” Shannon told ET. “But you know, what has been nice about it is that I have been able to develop those relationships now that Vicki and Tamra aren’t there.”

She also said she formed opinions about cast members like Kelly Dodd based on Judge’s experiences. “I’m a very loyal friend, so if you attack my best friend, in my eyes you’re attacking me,” she said. “I had some revelations after she kind of explained what she was doing. Now, do I think her intentions towards Tamra were kind or nice? No. But I took them personally, that she was going after me, as well, and she explained to me that she wasn’t and what she said made sense to me, so when I hear that, I’m going to give her another chance.”

Beador explains why she stopped contacting Judge and Gunvalson

“I dispute what they’ve said,” Beador told ET. “I am not the person to sink down to a level to argue with people — that I consider close friends — in the press or on social media. That’s not who I am, that’s not what I’m made of, so I just feel like I have a little bit more decorum than they do. I don’t wanna engage with them, except to say that the things that they’ve been saying, especially Tamra, it’s a laundry list of things that aren’t true.”

“It’s interesting when people say, ‘You can pick up the phone….’ What moron would pick up the phone when someone’s been bashing them for months on end?” Beador continued. “I mean, it almost got to a point where it was weekly, where yet another untruth [would come out] and, you know — I take the high road in those situations, and I’m gonna continue to do that.”