‘Real Housewives of Orange County’ fans are going wild after learning fan-favorite Heather Dubrow is returning to the series.

The Real Housewives of Orange County has just undergone a huge cast shakeup ahead of its sixteenth season. A Bravo spokesperson reportedly confirmed to Variety that Kelly Dodd, Braunwyn Windham-Burke and Elizabeth Lyn Vargas won’t be returning to the series, while fan-favorite cast member Heather Dubrow WILL be making an epic comeback. 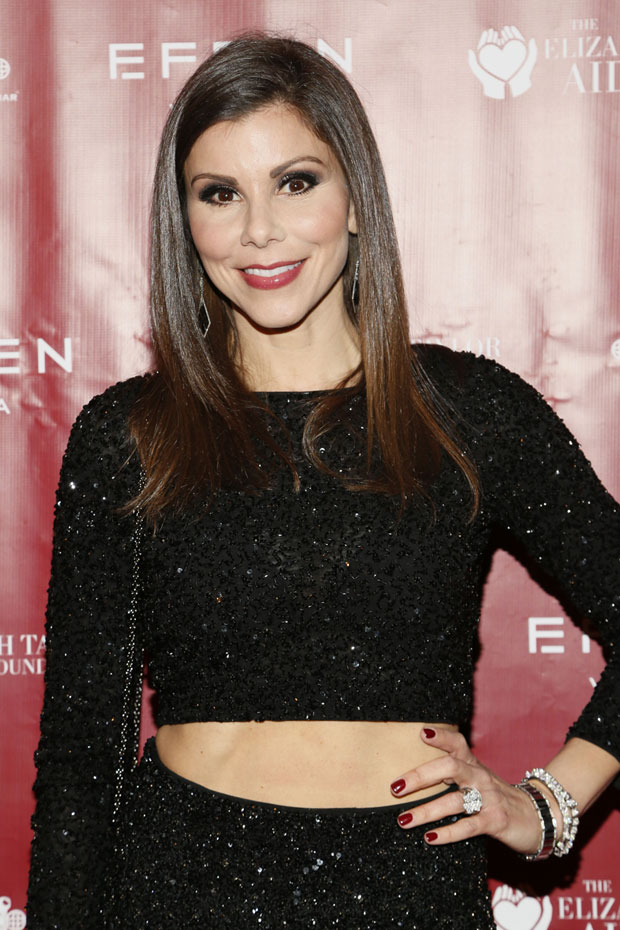 Heather, who was on the show from Season 7 through 11 and has four children, is definitely coming back — meaning, all of those rumors about her return were true. Sadly, there’s no word yet on whether or not Tamra Judge will also be making a comeback. She was part of the same rumor, but Variety’s report doesn’t name her.

Variety did report, however, that Shannon Storms Beador, Gina Kirschenheiter, and Emily Simpson, will be returning, and one or two women will also round out the cast.

Interestingly, we recently talked to Heather’s husband Dr. Terry Dubrow EXCLUSIVELY and he hinted at Heather’s return to the series. He actually said he’d fully support it. “I support my wife, [so] if Heather wanted to go back on and it was a thing that was offered to her, [or] she thought it’d be a fun thing to do and re-establish those relationships, [then yes, I’d support it]. She supports me in every hair brain scheme I have and everything that I want to do, so I would do the same for her,” he told HollywoodLife just a few weeks ago, while promoting the new season of his hit E! series, Botched.

Real Housewives of Orange County is set to start filming Season 16 in the near future.