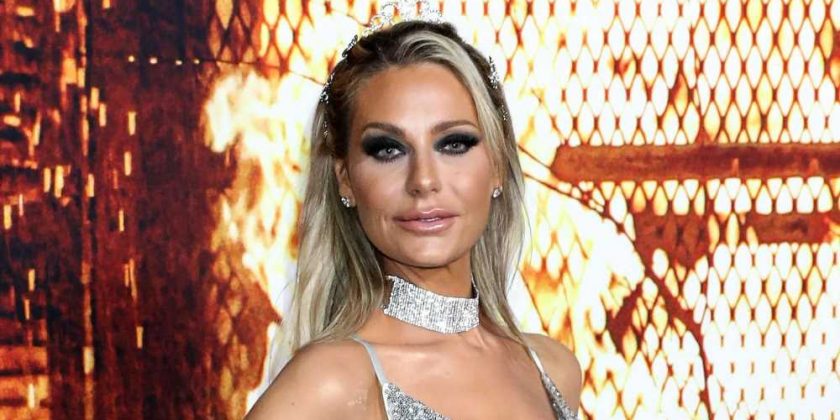 Dorit Kemsley was reportedly robbed at gunpoint after several men entered her house while she was asleep.

The reality star, 45, was in her Encino Hills home on Wednesday, October 27, when three men broke into her room, according to reports.

The burglars allegedly were in the house for 20 minutes before making out with over $100,000 worth of handbags and jewelry. The Los Angeles police department exclusively tells Us Weekly that the investigation is “in its preliminary stages.” 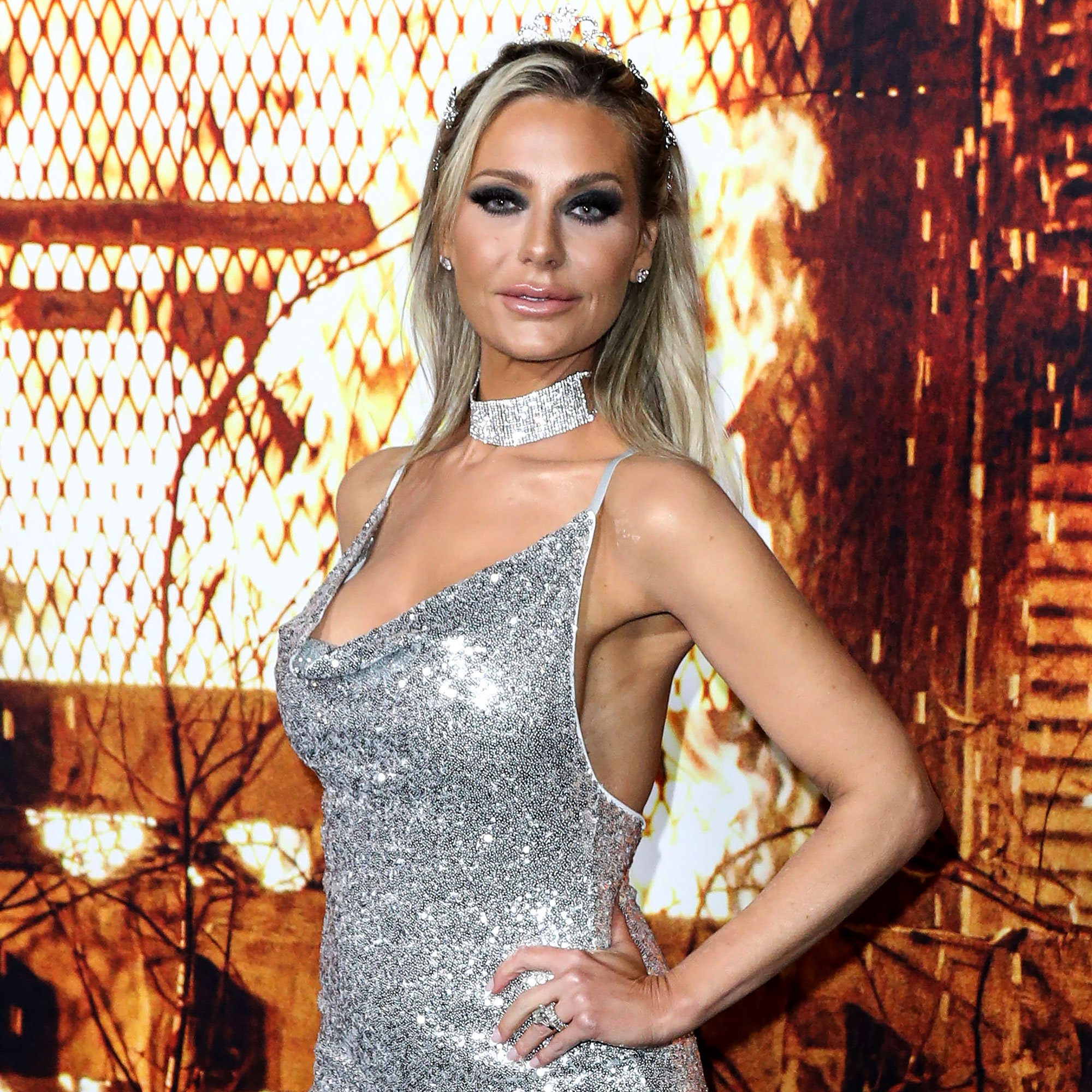 The Real Housewives of Beverly Hills star had just returned from a trip to the U.K. and was alone with her son, Jagger, 7, and her daughter, Phoenix, 5. Dorit’s husband, Paul Kemsley, was still overseas at the the time of the robbery.

The Nektaria founder mentioned her planned trip to fans after attending Paris Hilton‘s bridal shower in Los Angeles with the rest of the RHOBH cast.

“Had such a lovely time celebrating this beauty @parishilton bridal shower last weekend. Wishing Paris and her new love a lifetime of happiness,” she captioned several photos of the event via Instagram on Saturday, October 23. “The night of the shower @paul_kemsley_pk the kids and I boarded a flight to London to celebrate my nephews upcoming wedding. Go to my stories for highlights of the past week.”

‘Real Housewives of Beverly Hills’ Season 11 Reunion: Everything We Know

The home invasion comes shortly after the Bravo personality opened up about how she personally pays for “every single piece” in her closet.

“I’m really particular,” Dorit explained during the third part of the RHOBH reunion on Wednesday when discussing her designer items. “I want to wear what I want to wear, and it’s just easier, I just think, ‘I’ll buy it.’”

The fashion designer noted that certain designers would lend their signature pieces or sell them to her at a discounted price, but that she also doesn’t mind splurging on the right item.

“I wanna wear what I wanna wear. I dress for myself, what I like,” she added.

Former ‘Real Housewives of Beverly Hills’ Stars: Where Are They Now?

“We always plan her looks based on her wardrobe. Dorit is incredible at sourcing beautiful designer pieces, and this season was all about the vintage pieces she found,” Marjan told Us in May about Dorit’s season 11 attire.

Marjan noted that the Beverly Beach founder is all about taking some “risks” when it comes to her style on the Bravo series.

“We send each other inspiration and different ideas for pieces we can use in the hair,” Marjan added. “She always serves a full look from head to toe. We had fun playing with scarves in the hair and longer lengths this season.”