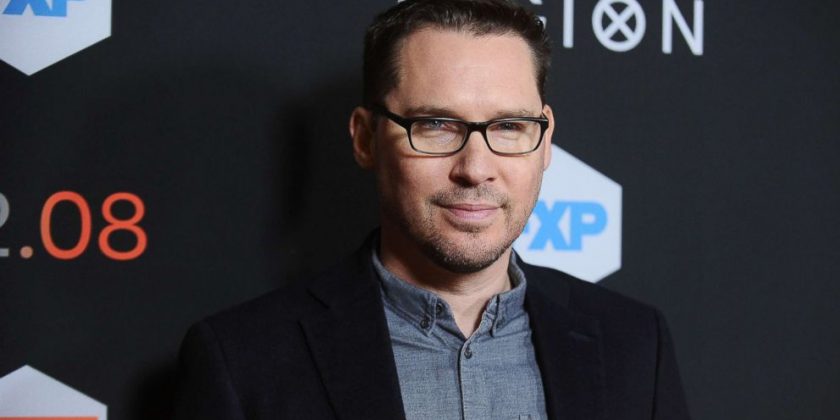 Following explosive sexual misconduct accusations regarding director Bryan Singer, the man behind hits like “Bohemian Rhapsody” and “X-Men” is speaking out, calling the report a “smear” article.

The Atlantic released a lengthy report about Singer on Wednesday, in which four alleged victims — one named and three unnamed — claim they had inappropriate sexual encounters with the director when they were teens.

“Every one of the allege victims that we talked to said they were speaking to us because they wanted the truth to be known,” one of the authors of the report Maximillian Potter told “GMA.”

One of those men, Victor Valdovinos, says he was in middle school and just 13 years old in the late 1990s on the set of Singer’s movie “Art Pupil” when the director fondled him. Two more alleged victims spoke out in the piece under pseudonyms, each claiming he had sex with the director when one was 15 and the other when he was 17. A fourth accuser, also speaking anonymously, says he engaged in a sex act with Singer when he was 17 or 18.

Sanchez-Guzman spoke to ABC News about the alleged encounter with Singer in 2003. “As we were walking down the hall he shoved me into a room and took advantage of me,” he said. “I didn’t know what to think or say. All I just could think was I just wanted to get off that yacht and run home as soon as possible.”

Singer categorically denies the allegations, and the Atlantic reports Singer denies ever having met Sanchez-Guzman.

It’s not the first time Singer has been sued for alleged sexual misconduct.

In 2014, Michael Egan filed suit, claiming he was raped by the director when he was 17, but that case was dropped. Singer’s lawyer called the man’s claims “unsubstantiated lies.”

Singer has consistently denied all sexual abuse allegations. He said in a statement to ABC News that the Atlantic article is a “homophobic smear piece.”

“This story rehashes claims from bogus lawsuits filed by a disreputable cast of individuals willing to lie for money or attention.” He said it was “conveniently timed” to take advantage of the success of “Bohemian Rhapsody.”

The Atlantic published the article after the authors say another publication, Esquire magazine, declined to run it, though they said they didn’t know why it was spiked by Esquire.

Meanwhile, “Bohemian Rhapsody,” which Singer was fired from during the final stages of filming amid reports of discord on the set and absences by the director who said he needed to attend to family health matters, had a solid day Tuesday when the Oscar nominations were announced, nabbing a couple nods, including for star Rami Malek and for best picture.