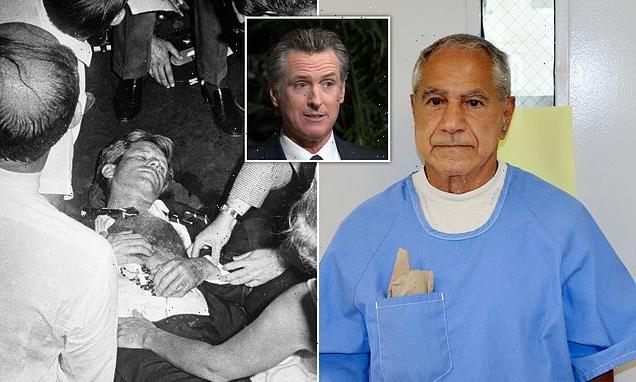 RFK assassin Sirhan Sirhan, 78, asks judge to REVERSE Gov. Newsom’s denial of his parole earlier this year as attorney says ‘there is no evidence he remains dangerous’

Sirhan Sirhan, who assassinated presidential candidate Robert F. Kennedy in 1968, is asking a judge to free him from prison, just months after California Governor Gavin Newsom denied his parole.

Sirhan’s attorney, Angela Berry, says that there is no evidence that her client is still dangerous, all these years later.

The man, whose family immigrated to the U.S. from Palestine, has been in jail since he fatally shot RFK in 1968.

Berry on Friday filed a writ of habeas corpus, asking that a judge reverse Newsom’s decision, as well as rule the California governor’s actions as unlawful. 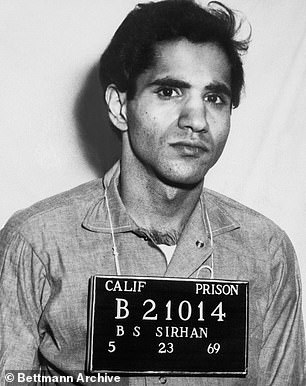 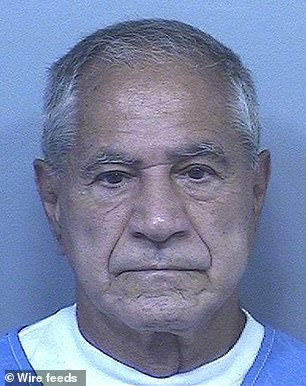 78-year-old Sirhan Sirhan has been in prison for more than 53 years since shooting and killing U.S. presidential hopeful Robert F. Kennedy in 1968

The attorney says that in denying Sirhan parole earlier this year, Newsom violated the state law which says that inmates should be paroled unless they pose a threat to the public.

In August of 2021, Sirhan was granted parole by a California board after two of RFK’s sons vouched for him, saying that he should get the chance to live after the actions he committed as a young adult.

Sirhan was 24-years-old at the time of the shooting.

Throughout the years, the prisoner has maintained that he doesn´t remember the killing or his confession in the days after the incident. 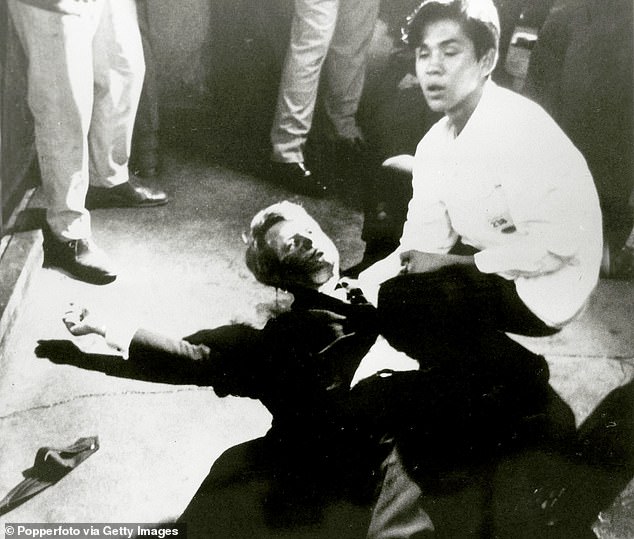 Robert F. Kennedy just moments after being shot by Sirhan Sirhan inside the Ambassador Hotel in Los Angeles, California on June 5, 1968

Newsom said in January that Sirhan remains a threat to the public and hasn´t taken responsibility for a crime that changed American history.

Kerry Kennedy, one of RFK’s children, thanked Newsom in January for not letting Sirhan out of prison, saying that he has yet to own up to the actions and the problems he created.

‘This is a man who has shown no remorse, who has shown no ability to take responsibility for his crime and he is a current danger to the people of California and to our country,’ Kerry said in an interview with Good Morning America.

The man shot Kennedy moments after the U.S. senator from New York claimed victory in California´s pivotal Democratic presidential primary. He wounded five others during the shooting at the Ambassador Hotel in Los Angeles 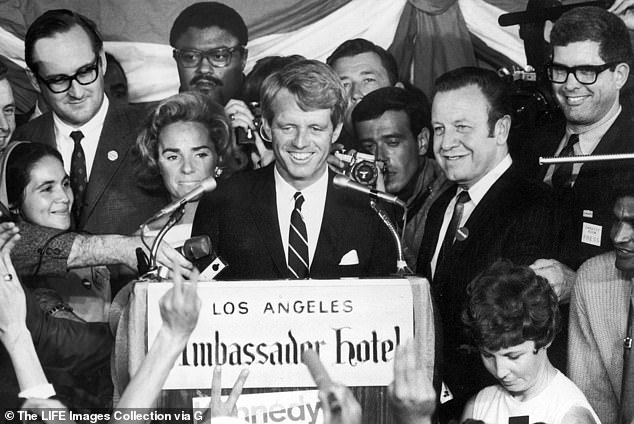 Berry said she is challenging the governor’s reversal as an ‘abuse of discretion,’ a denial of Sirhan’s constitutional right to due process and as a violation of California law. It also alleges that Newsom misstated the facts in his decision.

Berry said the governor ‘acted with personal bias, incorporated the wrong law, ignored mitigation evidence, and did not afford Sirhan the same rights as others eligible for parole.’

Newsom overruled two parole commissioners who had found that Sirhan no longer was a risk.

Among other factors, Newsom said the Christian Palestinian who immigrated from Jordan has failed to disclaim violence committed in his name, adding to the risk that he could incite political violence. 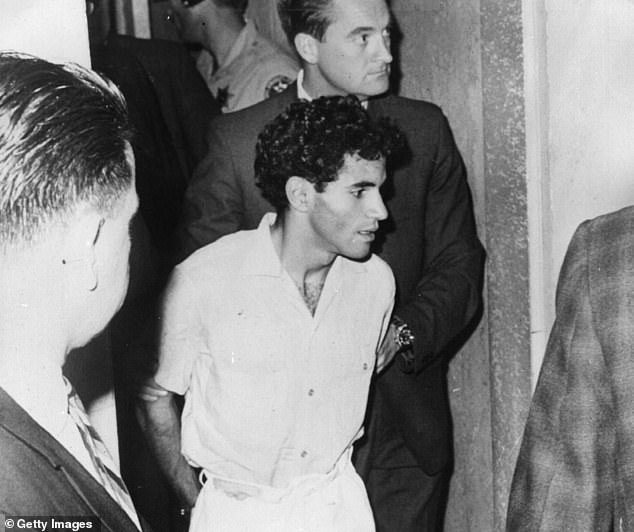 Newsom has cited RFK as his political hero and keeps RFK photos in both his official and home offices, including one of Kennedy with his late father. Berry accused him of politicizing the parole process.

Berry accused Newsom of putting his ‘political goals and agenda above that of the Constitution.’

Newsom’s office did not respond to a request for comment from the Associated Press. 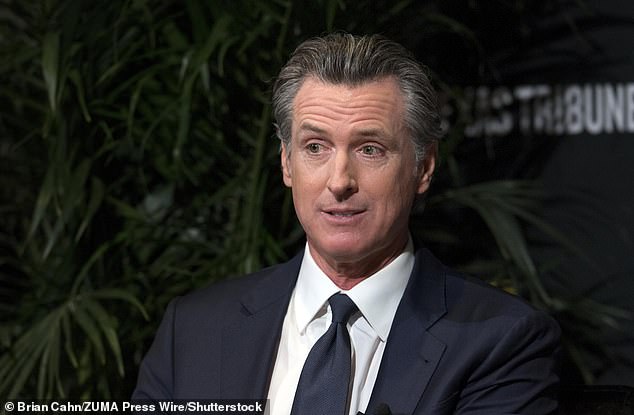 California Gov. Gavin Newsom denied Sirhan Sirhan’s parole in January, claiming that the man posed a threat to the public and could incite political violence

Newsom, a Democrat, has in recent months sought more national recognition in calling out Republicans particularly the governors of Florida and Texas. Newsom is running for reelection in November but he also has sparked speculation that he has presidential ambitions, something that he has repeatedly denied.

It’s unclear how quickly a judge might rule on Berry’s petition, and either side could appeal an adverse decision. Sirhan is set for a new parole hearing on March 1.

Sirhan originally was sentenced to death, but that sentence was commuted to life when the California Supreme Court briefly outlawed capital punishment in 1972.

The life and death of Robert F. Kennedy