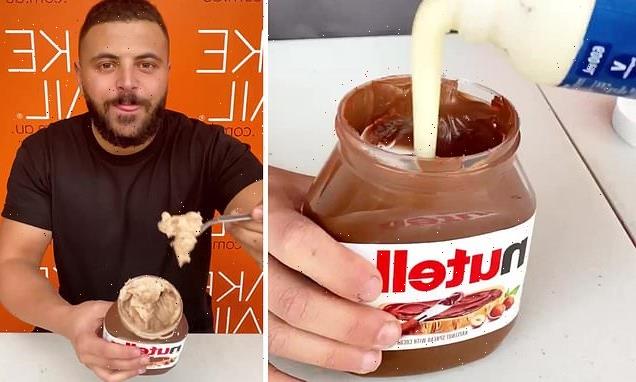 REVEALED: How to make two-ingredient Nutella ice cream – and it is the easiest dessert recipe ever

The dessert gurus at Cake Mail have revealed how to make two-ingredient Nutella ice cream in minutes.

The recipe, which has been called the easiest dessert recipe of all time, calls for thickened cream and ‘half a big jar of Nutella’.

The Cake Mail team shared a video of one their dessert kings mixing the ice cream before popping it into the freezer. 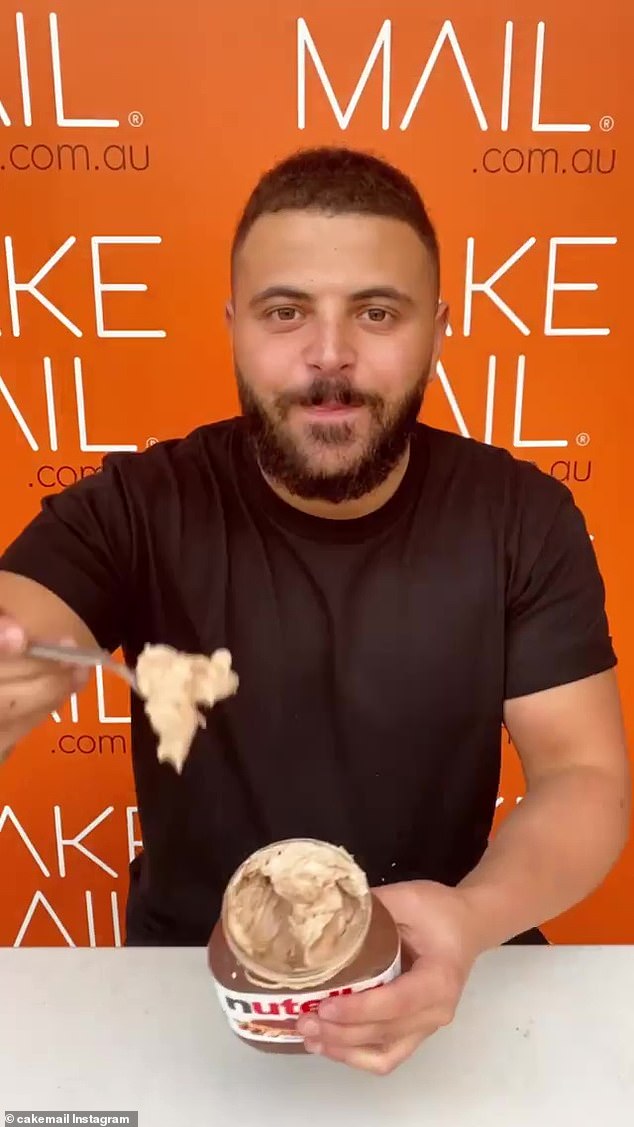 In the video, which has been viewed 47k times, the man simply pours a container of thickened cream into the half-full Nutella jar.

He then puts the lid on the Nutella jar, grabs it in both hands and shakes it vigorously, combining the ingredients well.

The jar is then placed in the freezer ‘for a couple of hours’.

At the end of the video the man takes the jar out of the freezer and helps himself to a creamy-looking spoonful of the easy-to-make dessert.

‘One of the easiest recipes we’ve ever made!! Who would love this?,’ the Cake Mail team wrote in the caption of the video.

And their fans were impressed with dozens tagging their friends asking when they were going to try the simple ice cream hack. 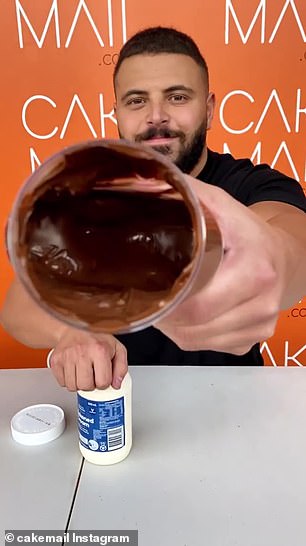 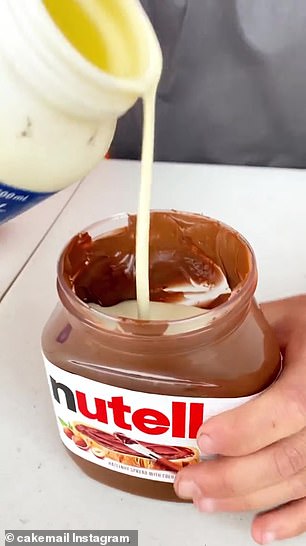 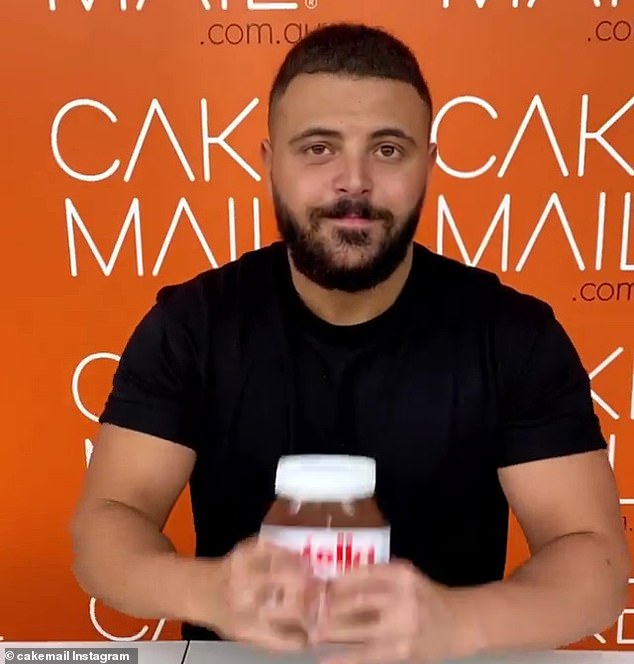 How to make two-ingredient ice cream at home

Half a large jar of Nutella

Pour the cream into the jar of Nutella, insuring there in enough room in the jar for the whole bottle of cream.

Place the lid on the jar and shake the contents vigorously.  This will insure it mixes well.

Place the jar in the freezer for a few hours or until firm. Enjoy.

‘We have to get started on this mixture,’ one woman said.

While another asked her friend: ‘Do you have a half-empty Nutella?’.

‘Maybe this is what I should be doing instead of just eating the Nutella from the jar,’ one woman said.

The team believe in banning all boring birthday cakes and often share simple recipes on their Instagram.