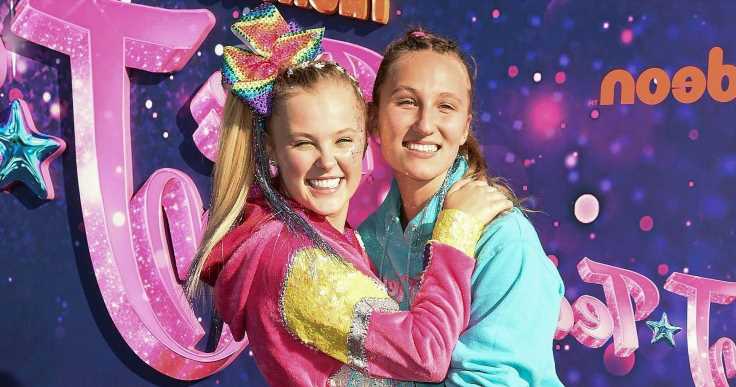 Disney World is for lovers! JoJo Siwa and Kylie Prew confirmed that their romance is back on while spending time at the Most Magical Place on Earth.

JoJo Siwa’s Coming Out Journey In Her Own Words

“If you love something let it go, if it comes back….🤍♾,” the 18-year-old dancer wrote via Instagram on Thursday, May 5.

The Dancing With the Stars alum shared two photos of the lovebirds sharing a kiss while wandering around Florida’s Disney Parks. 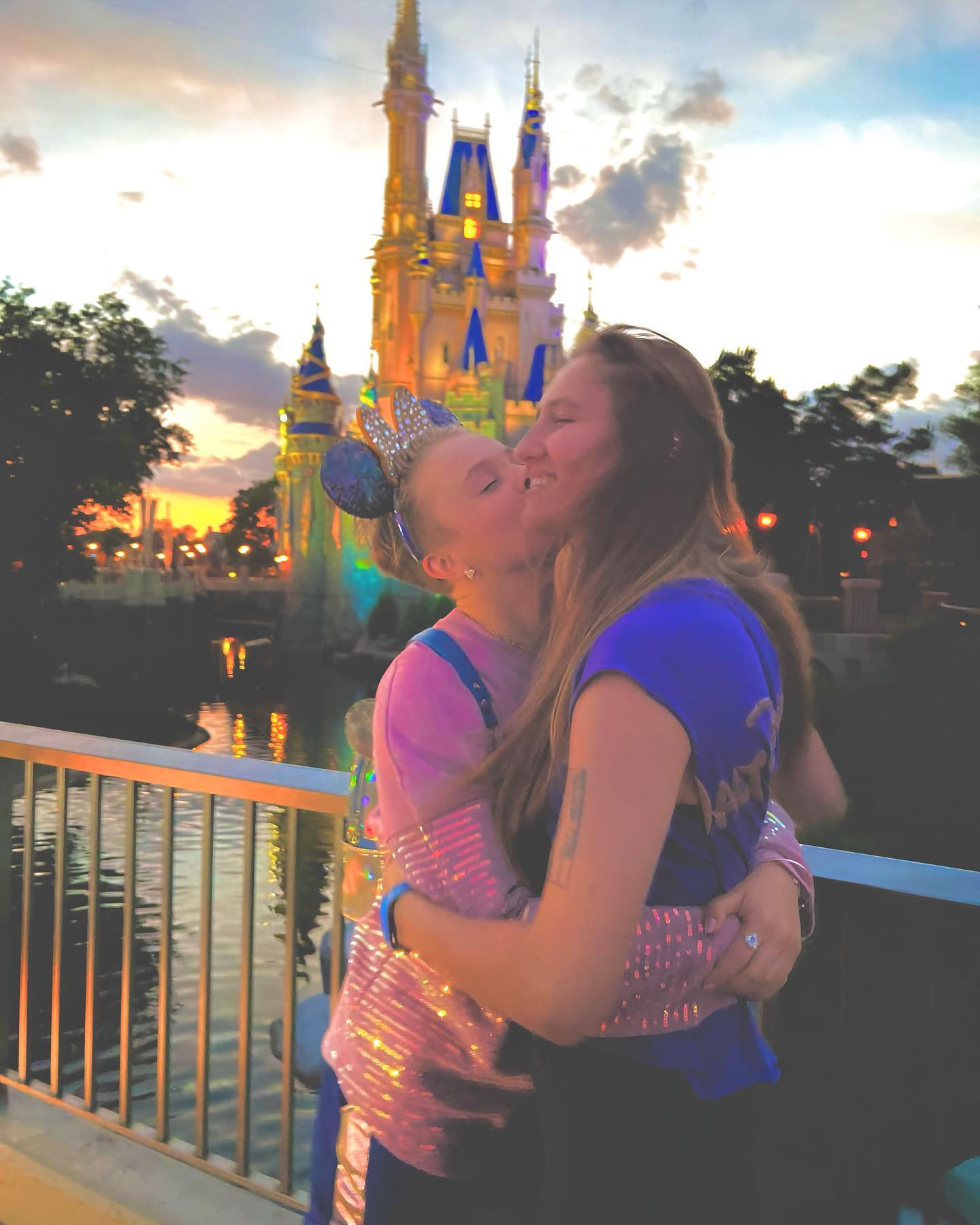 A few days prior, Siwa’s dad, Tom Siwa, hinted at his daughter’s rekindled romance while posting snaps with the girls at the theme park.

“Ride partners…” he wrote via Instagram on Sunday, May 1, alongside pictures of the Dance Moms alum goofing off with Prew, 18.

Dance Moms’ Most Memorable Stars: Where Are They Now?

Eagle-eyed fans were quick to notice the ladies were walking hand in hand in one of the photos and getting close and cozy in another.

Us Weekly confirmed in October 2021 that JoJo and Prew split after making their relationship Instagram official in February of that year. News of the former Nickelodeon star’s romance with Prew came one month after JoJo publicly came out as gay.

Despite going their separate ways last fall, JoJo exclusively told Us in December 2021 that the pair remained friends.

“I got that [time to be sad],” the J Team producer said at the time, referring to the breakup that came during her time on DWTS. “And I was like, ‘I’ve been very lucky that I don’t have much of that right now.’ And I realized what was making me sad is I felt like I couldn’t be friends with Ky anymore. And then I was like, ‘This is dumb.’ We started being friends by Snapchatting every day. We’re going to go back to being friends.”

Last month, the former Masked Singer contestant revealed that she was no longer single but played coy about whether or not she was back together with Prew.

“I’m very happy, I’m very much so in love,” JoJo told Extra on April 25. “I am really lucky that I’m loved unconditionally, too, by this human and she is awesome.”