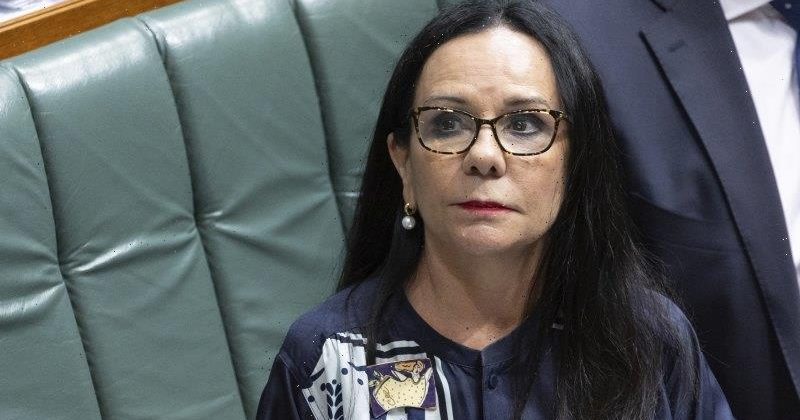 The decision by the National Party last week to formally oppose an Indigenous Voice to parliament triggered a week of heated debate over the issue. While The Age has long advocated in favour of the proposal, it also endorses and accepts that leading up to the referendum there will be many voices wanting to be heard. That is as it should be.

We will not agree with them all, but changing the constitution is no small matter and therefore a national debate should not only be welcomed but encouraged. At the same time it needs to have some guardrails. Some of the personal attacks last week were gratuitous and did little to further the debate. Nobody is going to change hearts or minds by engaging in a slanging match. 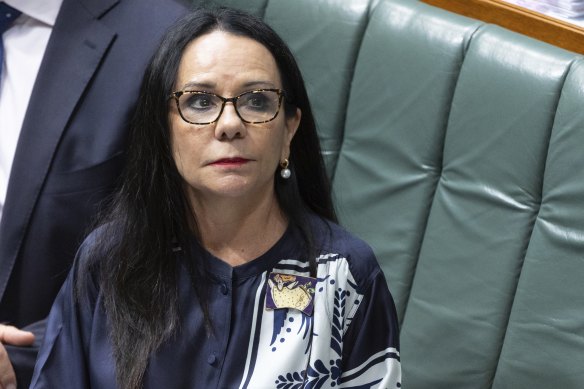 Indigenous leader and lawyer Noel Pearson’s scathing attack last week on Indigenous Country Liberal Party senator Jacinta Nampijinpa Price is a case in point. Calling her a “very compelling woman” who had been caught up in a “tragic redneck celebrity vortex” fuelled by right-wing think tanks may create lurid headlines for a day, but such comments are disparaging and will only discourage others from participating in the national debate.

Not that Price is free of blame. Her invective against Indigenous Australians Minister Linda Burney when she described the minister taking “a private jet out into a remote community, dripping with Gucci” was an appalling lapse in judgment and offensive to a woman who has spent decades advocating for Indigenous people. To her credit, Burney avoided adding to the outbreak of spiteful tit-for-tat.

On Sunday, appearing on ABC’s Insiders program, the minister instead responded to the most pertinent criticism about the lack of detail on what a Voice to parliament would look like. While she did her best to avoid specifics – arguing she wanted to avoid getting ahead of a First Nations working group tasked with refining the detail – she revealed that the public would be “well informed” before voting in a referendum.

This is the first time the government has said publicly that it will release details of its preferred model for the Voice before the referendum. This is to be welcomed, but also fully understood.

As it should, the release of the preferred model by the working group will inevitably lead to further debate. The Albanese government must be open to revisions if aspects of the model are not considered workable or threaten to torpedo the referendum.

In one respect, it is a precursor to how the Voice should work. Indigenous people must be consulted and listened to on issues that impact them, but the final say will also stand with the elected officials in parliament. It’s a principle fundamental to the Voice’s success, and it undercuts any argument that it would be a “third chamber” of parliament with veto powers.

Last week, the Albanese government passed two pieces of legislation on industrial relations and the creation of a National Anti-Corruption Commission. For years, both were put firmly in the too-hard basket. And yet, after several months of robust but relatively respectful debate, they were both passed into law.

It has shown that Australia can be a nation that engages in a vigorous exchange of ideas without it descending into mudslinging. Most polling reveals that a solid majority of Australians support a Voice. It cannot, however, be taken for granted. The Albanese government needs to make the case for change, and those who stand against it put their case. Then let the people decide.

Michael Bachelard sends an exclusive newsletter to subscribers each week. Sign up to receive his Note from the Editor.