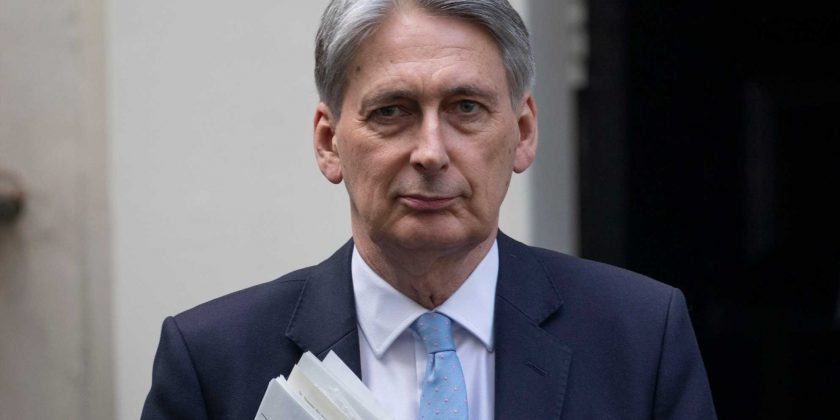 REMAINER campaigners have drawn up a secret hit list of 40 Tory MPs they are pressuring to rebel against Boris Johnson and block a No Deal Brexit.

The Best for Britain campaign group will launch a summer-long propaganda blitz to make a No Deal “electorally toxic” in the MPs’ seats. 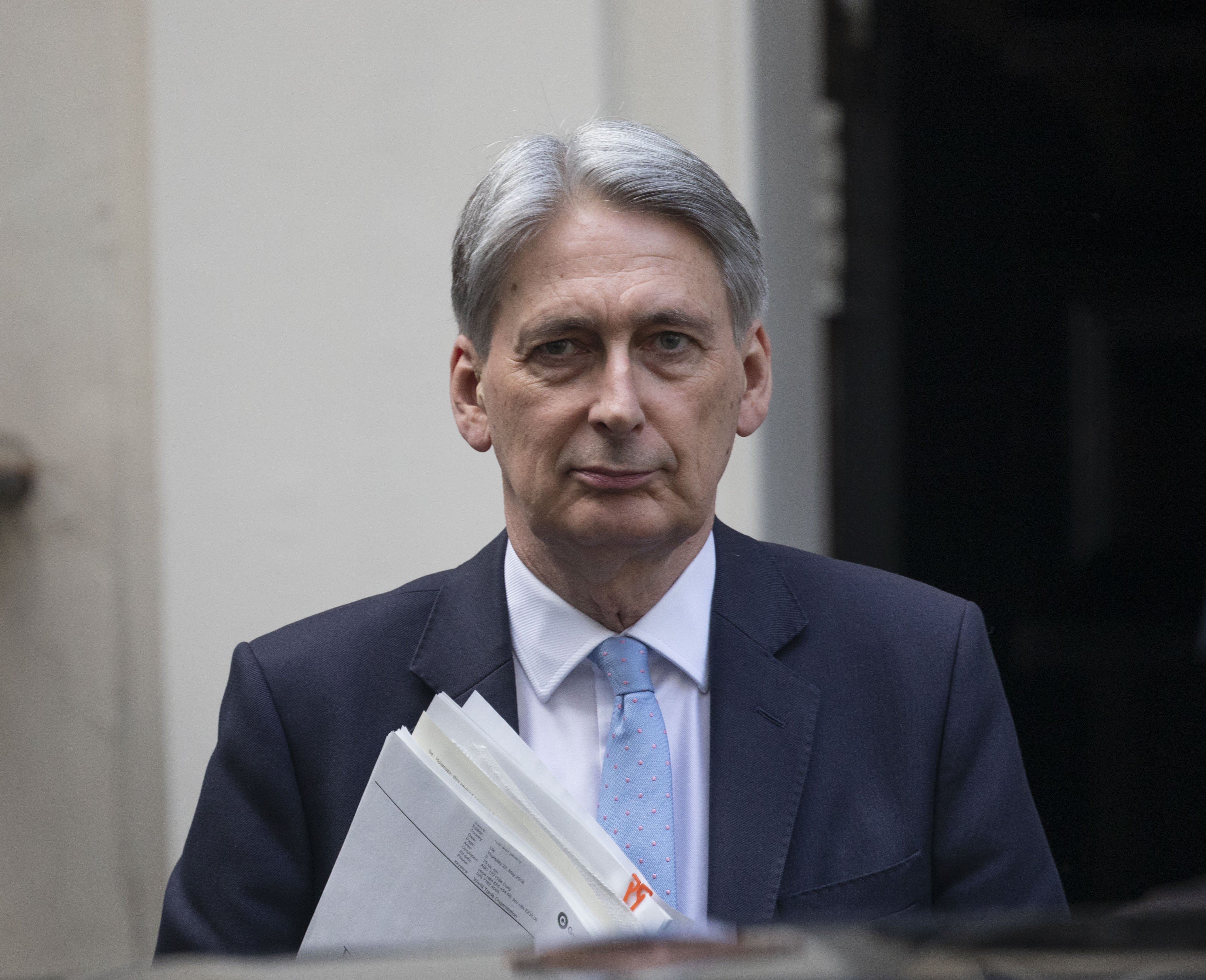 Brexit-bashing former Cabinet ministers Philip Hammond and David Gauke are among the Tories being targeted.

A leaked document, seen by The Sun, reveals campaigners plan to hammer the constituencies with digital ads and gloomy stories to whip up fear of a No Deal.

Their plan is to push dozens of Tories into all-out rebellion against Boris when Parliament returns after the summer holidays.

The leaked memo states: “The campaign will seek to make inaction against a No Deal Brexit electorally toxic in key Labour and Conservative seats ahead of attempts by parliamentarians to block No Deal this autumn.

“By the time Parliament is back from recess, the aim is to allow more MPs to feel emboldened to vote with moves to block a No Deal Brexit at the end of October.”

The “No 2 No Deal” campaign will warn a No Deal Brexit risks the break up of the UK and damaging Britain’s defence and security, and run through August and September.

Tory MPs Ken Clarke and Dominic Grieve have threatened to go nuclear and to vote to topple Bojo as PM to block a No Deal Brexit.

MOST READ IN POLITICS

DON'T BANK ON IT

UP IN THE HEIR

Remainer rebels want to snatch power and set up what they dub a ‘national unity government’ with Labour and the Lib Dems.

But the plan has already collapsed in bitter in-fighting as Labour bosses are insisting Jeremy Corbyn must be PM.

But Lib Dem Chuka Umunna – who quit Labour earlier this year – said they will not support the hard-left leader in No10.

He told the BBC Radio 4 Today Programme: “The problem there is with the prospect of Jeremy Corbyn taking up the role of leading an emergency government is he cannot command a majority among his own MPs, never mind others like Conservative rebels who would refuse to give him confidence.

“I know, because I have spoken to them, there is a substantial minority of Labour MPs at the very least who simply would not countenance Jeremy Corbyn being the Prime Minister of this country.” 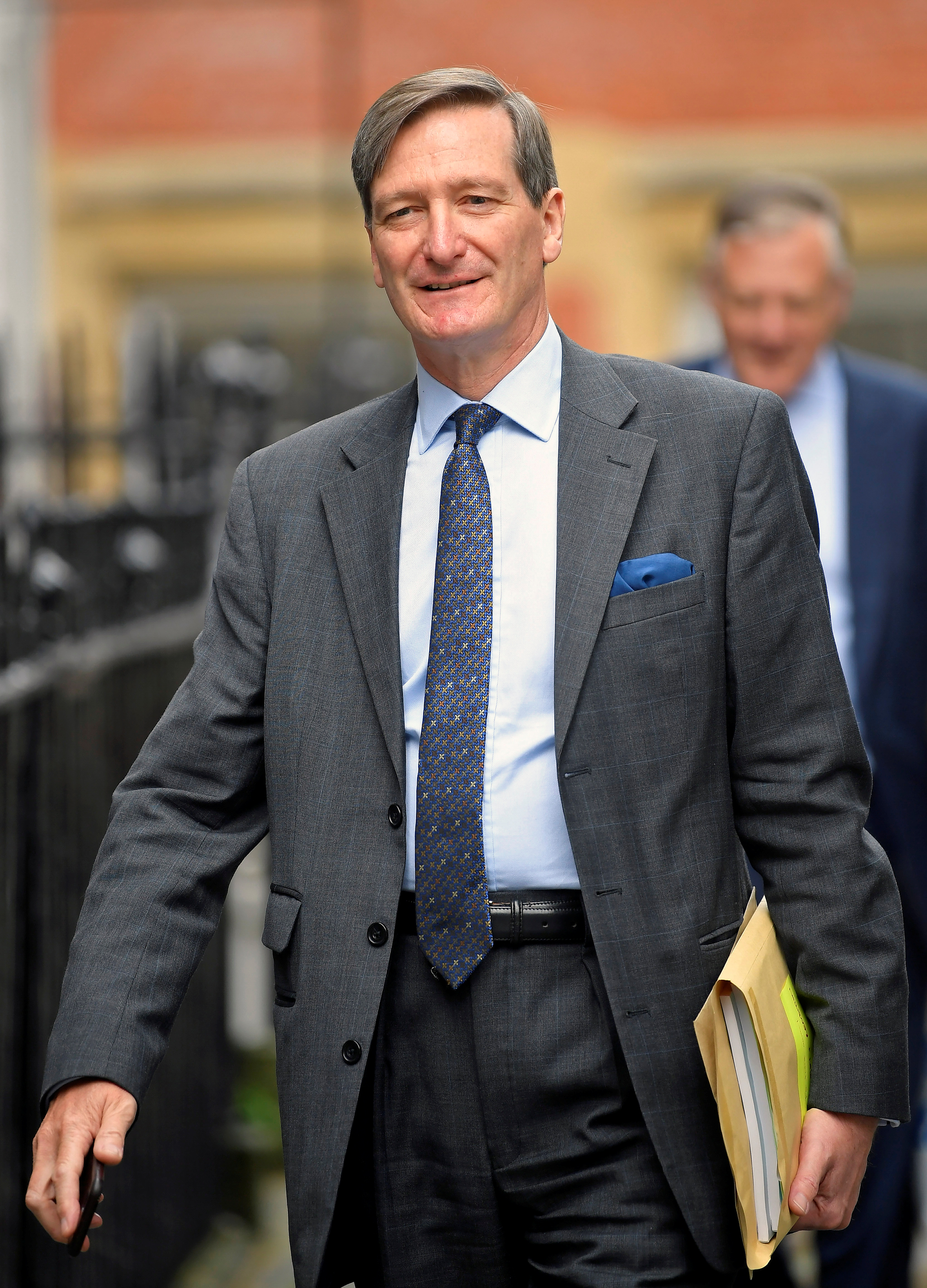 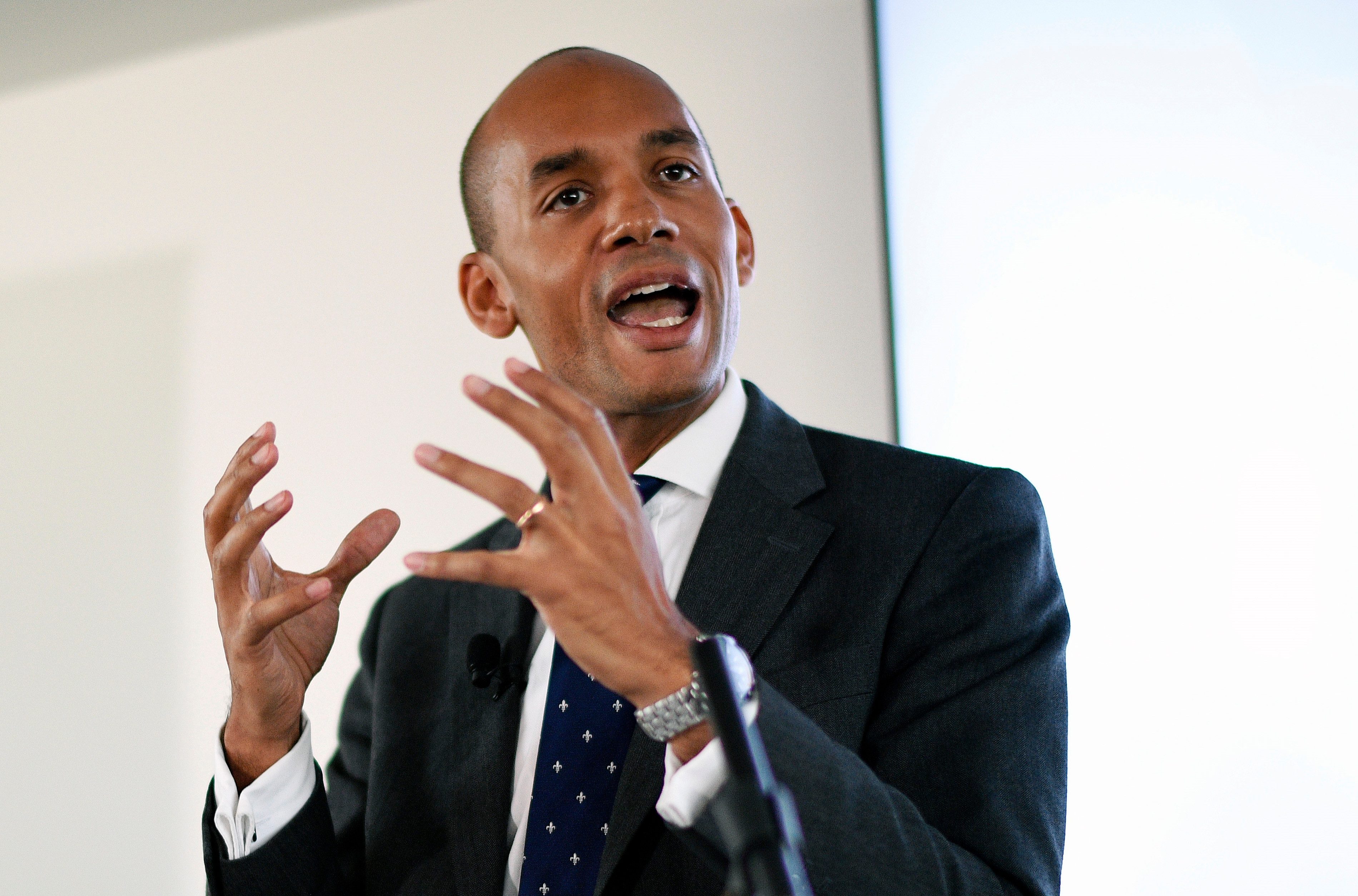