Regé-Jean Page was much admired for his sex scenes in Netflix’s hit show “Bridgerton,” but his family was not so excited to watch his work.

“My family doesn’t want to be overwhelmed by my backside, specifically, too often, but they’ll take it on this occasion because everyone seems to be terribly happy,” he added.

Page will reportedly not be returning for season two due to creative differences with executive producer Shonda Rhimes.

It’s not the first time the British actor has worried about how his family will receive his work. 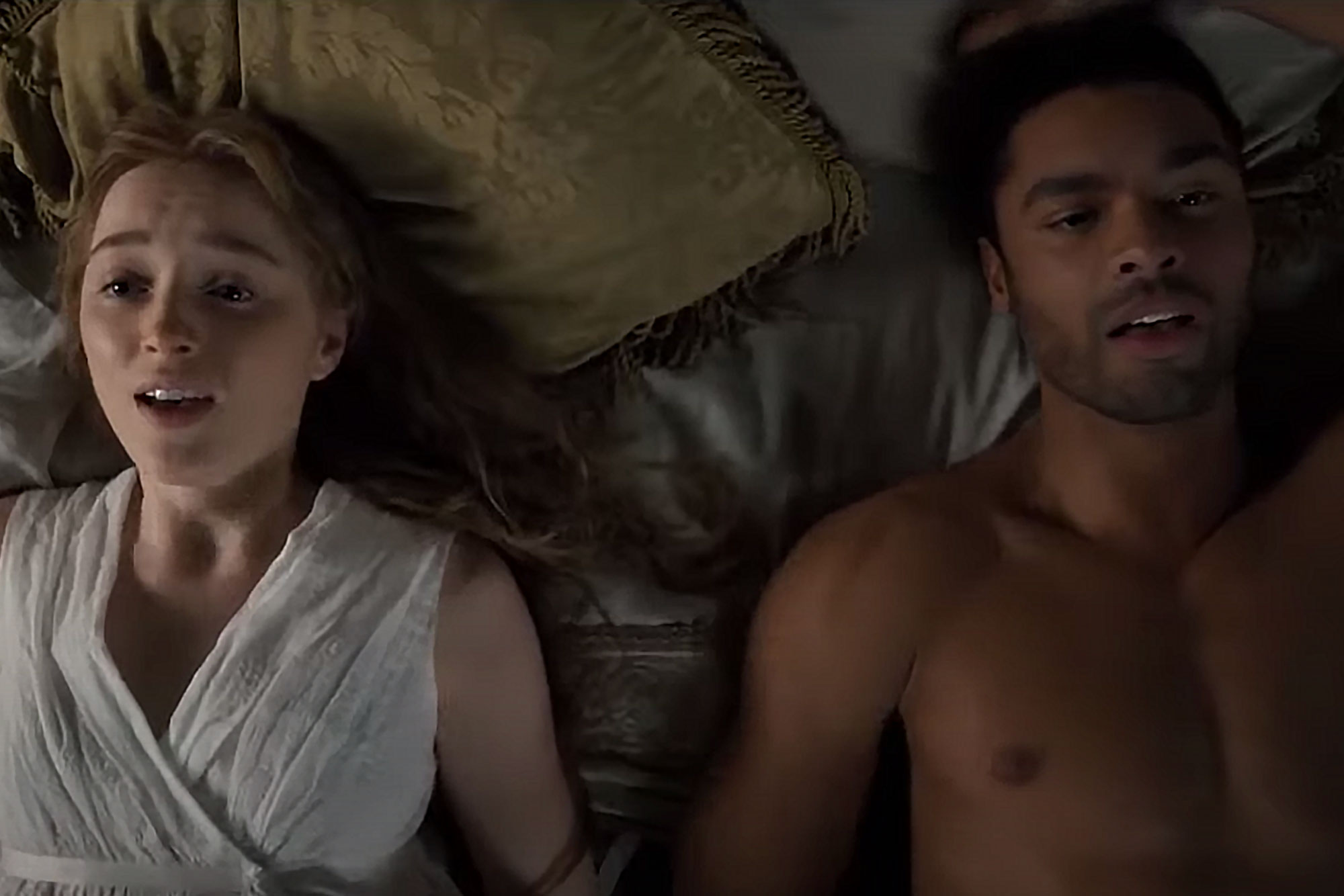 He said that he also warned his loved ones about scenes in his 2016 remake of slavery drama, “Roots.”

“I know that, for instance, my brother finds it incredibly hard to watch ‘Roots,’ he can’t do it. And I need to look after my family in the more traumatizing work, as much as I look after them when they’re going to have a couple of blushes. I thought that I owed them that for putting them through the previous trauma,” he said.

“And there’s always a conversation with the people you love watching you go through these empathy bridges we’re talking about, these very far removed experiences that are massive — and I keep myself honest by imagining the rest of the audience is my family, and I owe them balance in that experience, too.”

The series has been renewed for season three and four, and its currently filming season two.