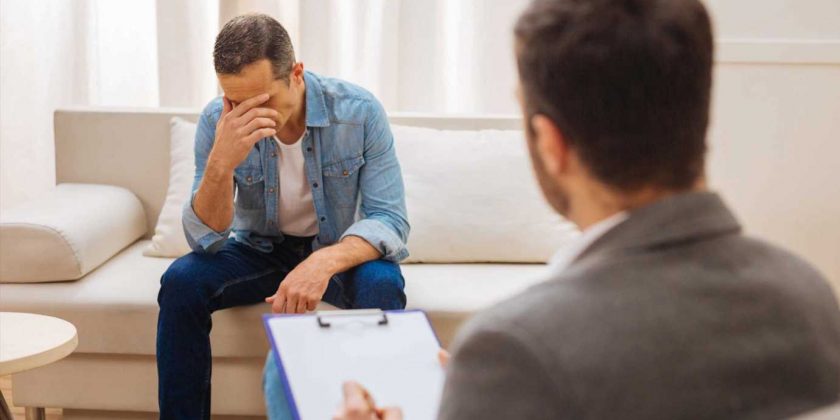 REDUNDANCIES were at their lowest level in seven years as furlough ended boosting hopes the 1.3million on the scheme can cling onto their jobs.

Just 12,000 people left their jobs by the end of August as ministers made firms pay more towards wages – but the billions in extra cash helped cushion the blow. 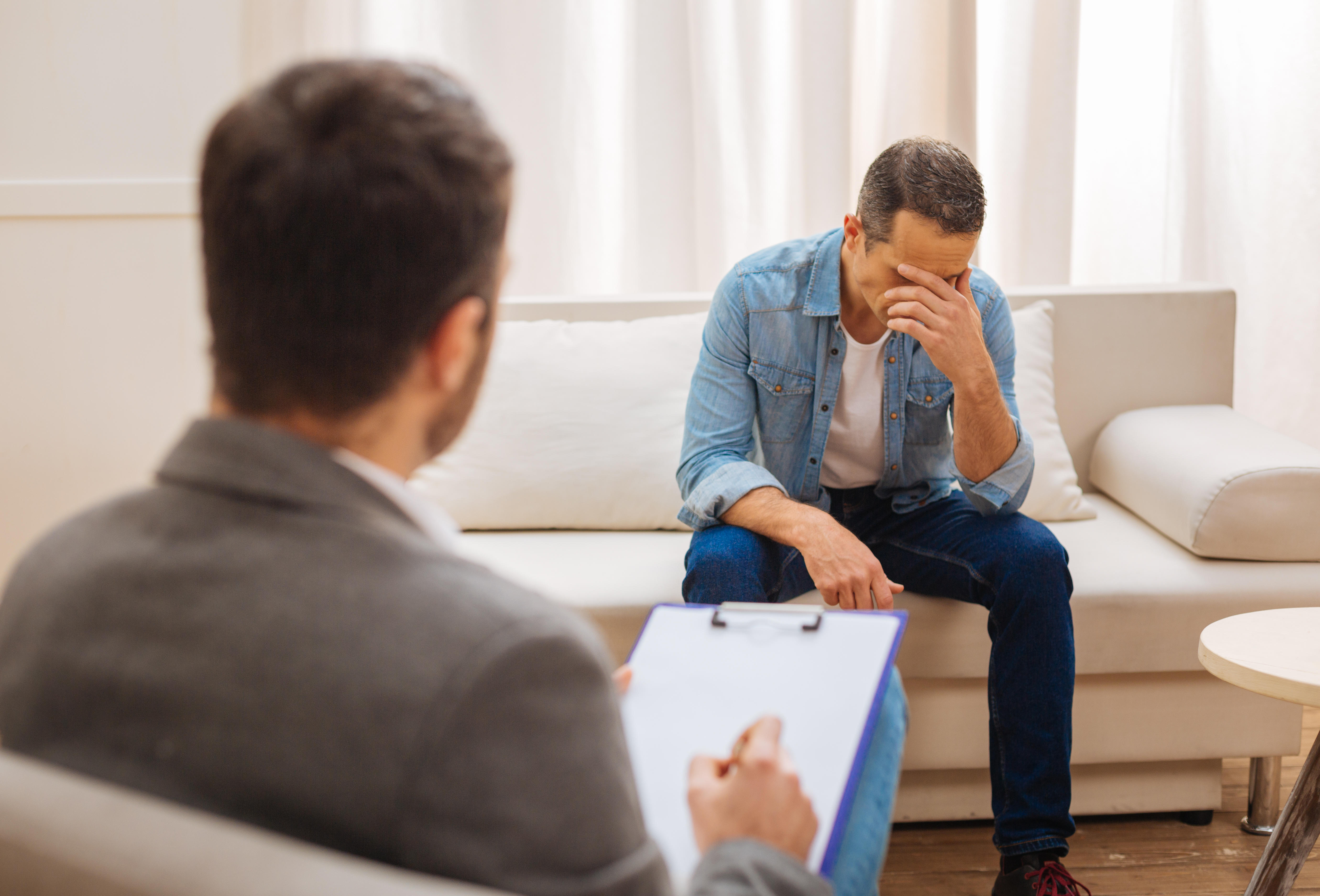 The number of Brits on furlough as the scheme drew to a close at the end of September were 85 per cent below the total peak at the height of the pandemic.

And an extra 260,000 came off the programme the month before, the latest figures revealed.

Chancellor Rishi Sunak said last night the scheme was a "lifeline for communities all over the UK" and stressed the new £500m support package would help get more back into work and better paid work.

But the head of the CBI warned yesterday that "September damp spirit" has replaced "August ambition" among business leaders in the face of rising costs.

And he lashed out at the PM – saying businesses had been "infuriated" at his accusations that they were addicted to cheap migrant labour.

He warned the PM as he prepares to put up National Insurance within months: "The crisis we have is every single piece of business taxation seems to be going up and I don't think that's a great plan for growth."

'The Levelling Up agenda is so vital'

Today Mr Sunak was told that workers in Red Wall left-behind towns like Halifax and Mansfield can only reach HALF as many jobs compared to Aldershot and Horsham thanks to their shoddy transport links.

65 MPs on the Levelling Up Parliamentary Taskforce joined forces to urge the Chancellor to make transport improvements a priority and make it easier for Brits to ditch their cars, while getting more Brits back to work.

Onward research revealed a shocking transport gap between the North and South of Britain. The think tank said extra cash on transport should be targeted towards Britain's regional towns and cities, rather than making it better in places that are already well-connected – as it would get better bang for the buck.

All major cities except London lags behind the national average for public transport connectivity.

The reason the Levelling Up agenda is so vital is because economic opportunity has for too long been defined by geography.

Selaine Saxby MP, MP for North Devon and Committee Member for the Levelling Up Parliamentary Taskforce, said: "The reason the Levelling Up agenda is so vital is because economic opportunity has for too long been defined by geography – with people held back simply because of where they were born and grew up."

Will Tanner, Director of Onward, added: "This report reveals the crippling effects that broken public transport networks are having on access to jobs in many of the regional towns and cities that the Government hopes to level up." 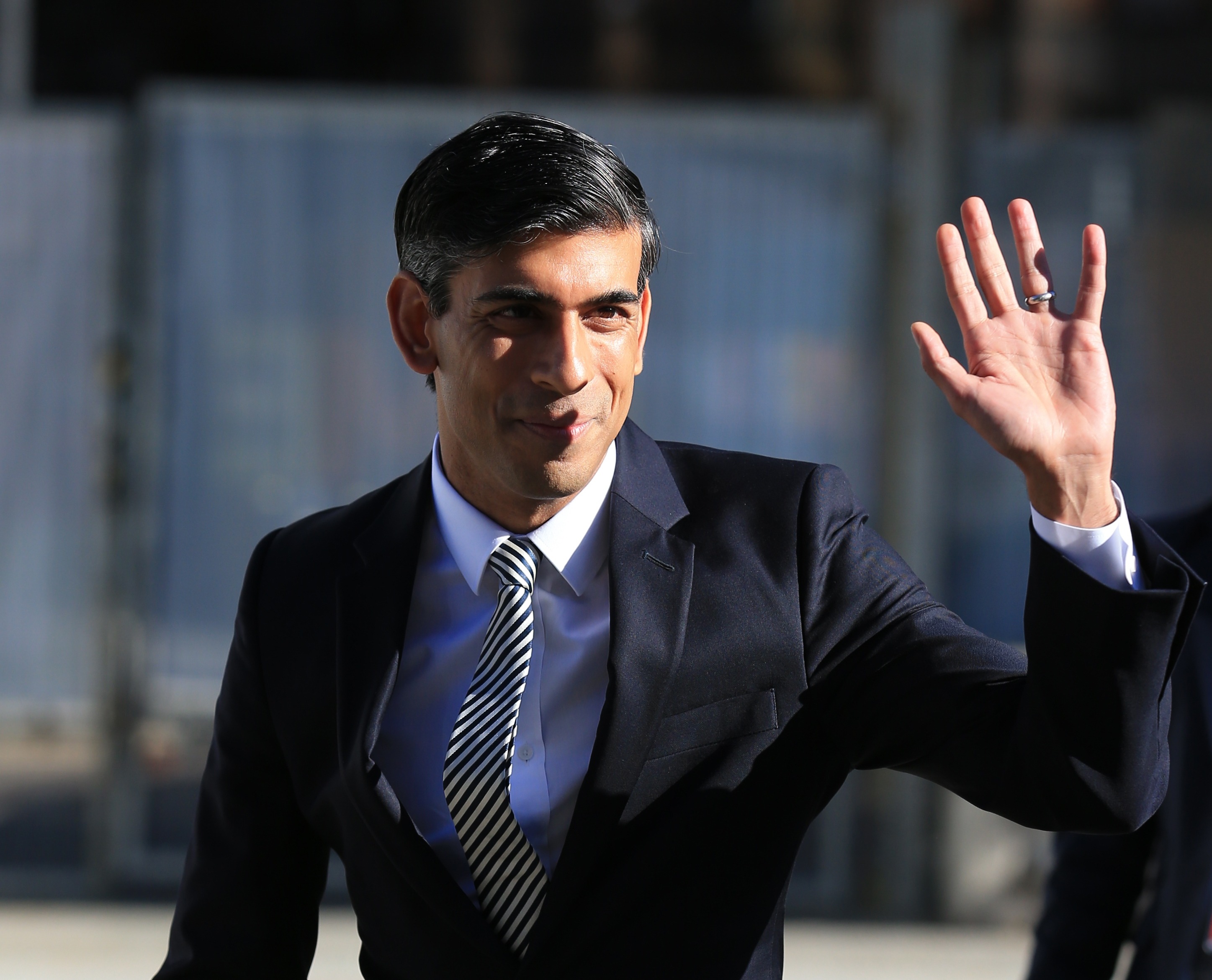