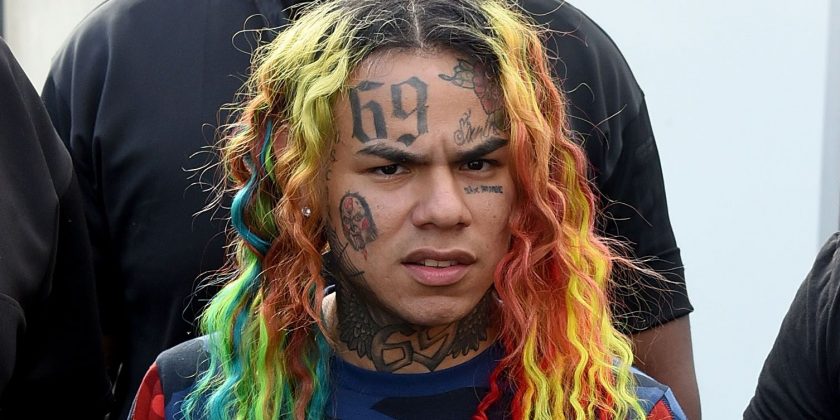 Tekashi 6ix9ine is reportedly facing life in prison after several criminal charges were filed against him in federal court yesterday, November 19.

Per TMZ, the most serious count is discharging a firearm while committing a crime, which carries “a mandatory minimum of 25 years in prison.”

According to court documents obtained by E!, Tekashi was alleged to have been part of a gang known as Enterprise, which “committed and agreed, attempted, and threatened to commit acts of violence to protect and expand their narcotics business.”