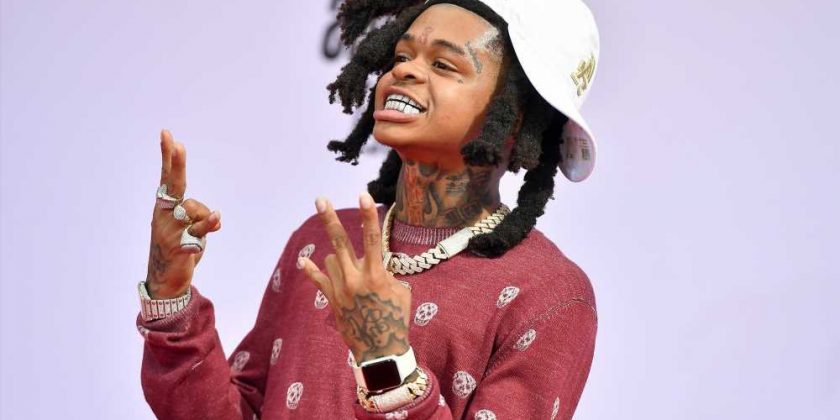 Florida rapper SpotemGottem was wounded in a drive-by shooting in Miami, where his car was struck with nearly two dozen bullets, authorities said.

The 19-year-old Jacksonville native, whose real name is Nehemiah Lamar Harden, was shot in the hip early Friday as he drove his Dodge Charger on I-95 in Miami, Florida Highway Patrol officials told the Miami Herald.

“He said a car pulled up to him and he heard gunshots,” Lt. Alejandro Camacho told the newspaper.

Harden, who was arrested two months ago in connection to an assault in South Beach, pulled over and called cops after being wounded, Camacho said. A passenger in the rear seat of his Dodge Charger that had 22 bullet holes in it after the gunfire was also shot in both legs, authorities said. Both men were taken to a hospital, the Herald reported.

An attorney for the rapper, Raven Liberty, told the newspaper Friday afternoon he had surgery and was recovering in stable condition.

“He is alive, most importantly,” Liberty told the outlet. “This was not a shootout. He was a victim of a drive-by shooting.”

Spotemgottem’s manager, Dee Phatboy, told TMZ the rapper had just left a Miami studio before he was shot with an automatic weapon. He was expected to make a full recovery, TMZ reported. 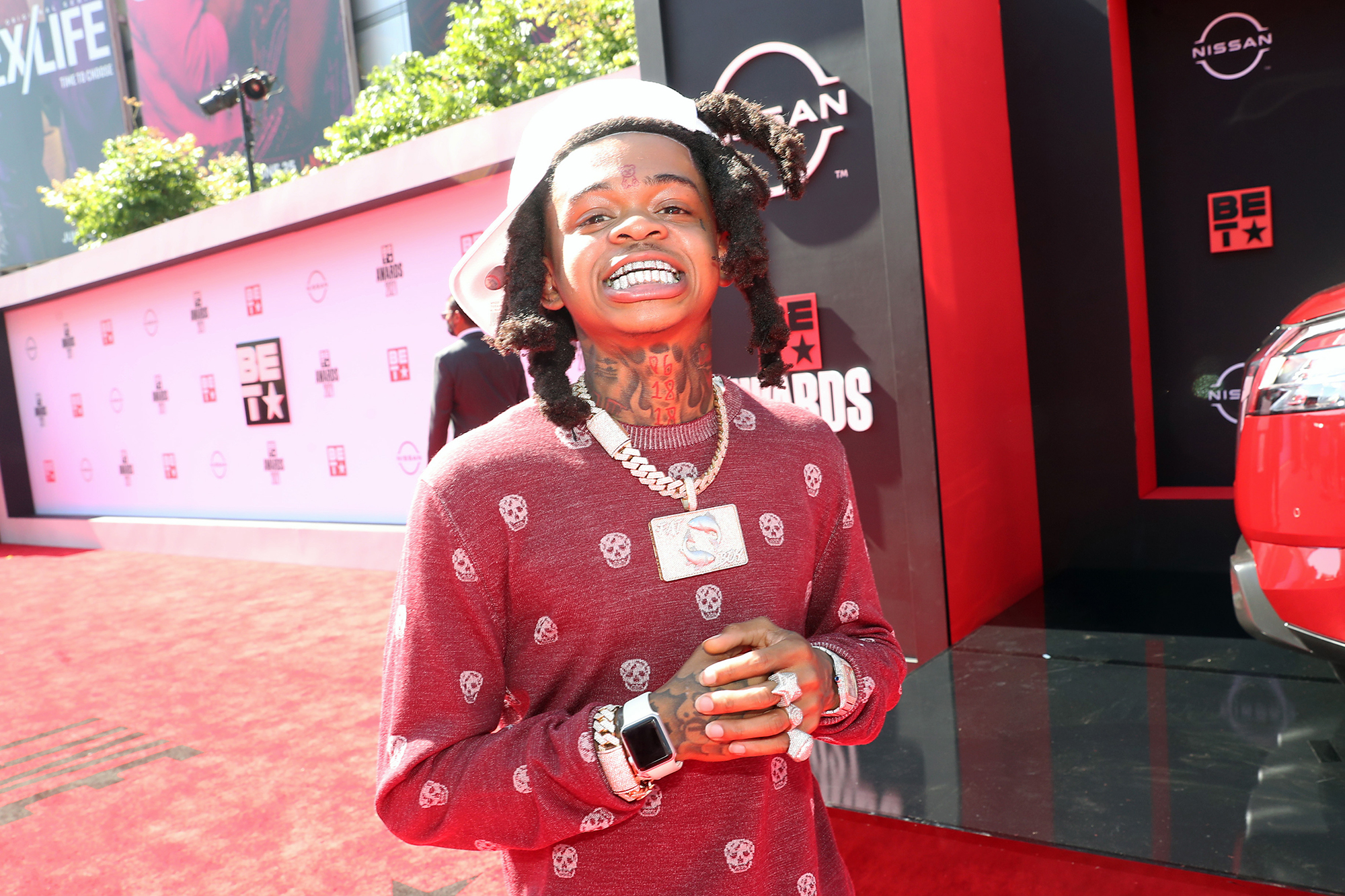 The shooting came just months after Harden was arrested in an Aventura hotel room in July by federal marshals for his alleged role in an assault case involving a deadly weapon in South Beach in June, the Herald reported.

Cops said Harden and others were disputing an $80 fee with a parking attendant when the rapper pointed a gun equipped with a laser sight at the employee. He was later charged with aggravated assault with a firearm, possession of a firearm by a convicted felon and accessory after the fact, the Herald reported.

Harden, who is signed with Geffen Records, has pleaded not guilty in that case, the Herald reported.

The rising rapper, who has worked with stars like DaBaby and Pooh Shiesty, is best known for his 2020 single “Beat Box” and its viral follow-ups, “Beat Box 2” and “Beat Box 3.”

Camacho told The Post early Monday that investigators had no information on the shooter’s vehicle. Anyone with information about the shooting should contact Florida Highway Patrol officials at *347 on their cellphones, Camacho said.