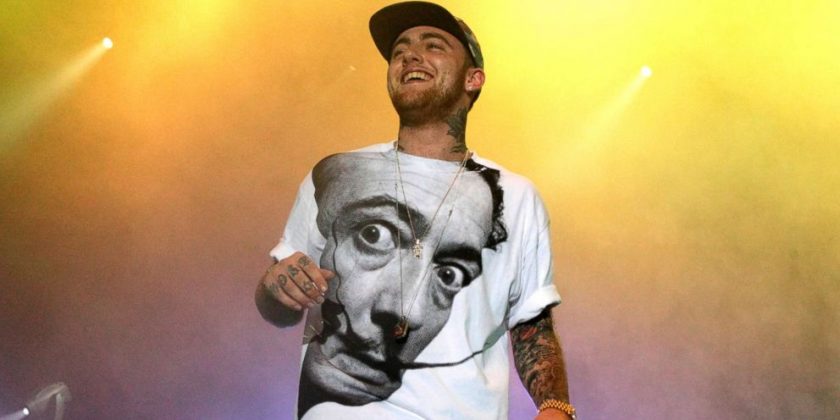 The musician had fentanyl, cocaine and ethanol in his system, according to a toxicology report.

Miller, 26, was found unresponsive at his Los Angeles-area home on Sept. 7 and was declared dead soon after.

The rapper, who released his latest album, “Swimming,” in August, had been open about his past substance abuse. In 2013, he told Complex magazine that he’d been dependent on the cough syrup mixture known as “lean.”

“I was not happy and I was on lean very heavy,” he said. “I was so f—– up all the time it was bad. My friends couldn’t even look at me the same. I was lost.”

Earlier this year, following his split from singer Ariana Grande, Miller, whose given name was Malcolm McCormick, was arrested for DUI and hit-and-run.