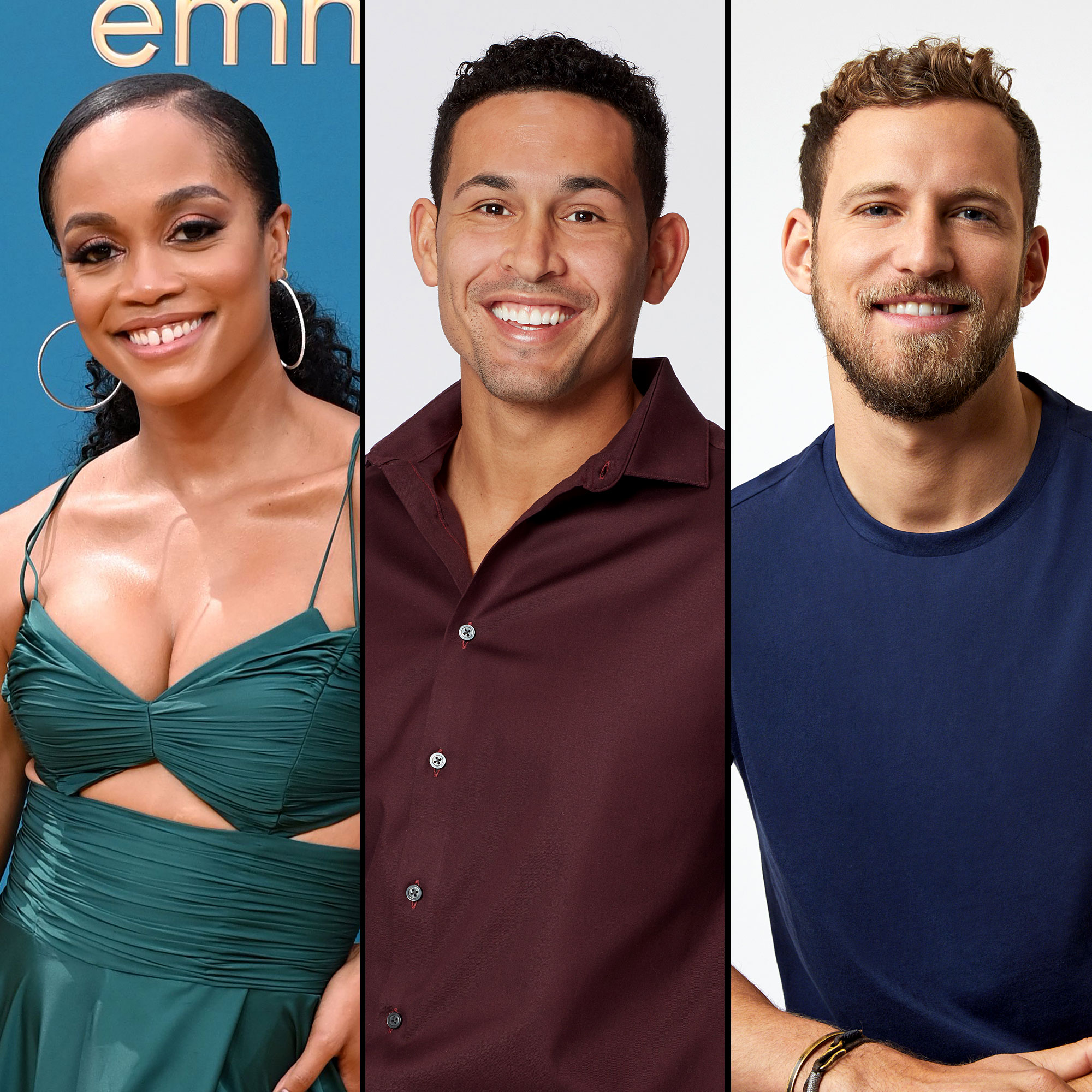 Erich Schwer was in the hot seat during The Bachelorette: After the Final Rose on Tuesday, September 20, but some members of Bachelor Nation aren’t happy that Gabby Windey’s fiancé didn’t have to answer for a resurfaced photo of him in blackface in high school.

“Sigh, somebody has to say this … This is the picture they should have posted and addressed tonight in the finale instead of text from the ex,” Rachel Lindsay began on Tuesday via Instagram Stories. “They really missed the mark on a necessary and important conversation that was initially not conveyed. This was an opportunity for @Erich_Scwher to put action to his IG post rather than hide behind it. Unfortunately not all of us can hide in the same way when we are so highly offended by it.”

Thomas Jacobs, meanwhile, accused the ABC show of sweeping the controversy “under the rug.”

“Not gonna lie, pretty disappointed that they didn’t address the issues that were going on outside of those text messages,” the Bachelor in Paradise star, whose fiancée, season 14 Bachelorette Becca Kufrin, was in the audience, said via Instagram Stories. “At this point, if you’re on social media, we’ve all seen it. Especially in the specific context of racial relations when it comes to this franchise in particular … to have a scenario like this and to just not even bring it to light, especially after everything that’s happened bringing us to this point over the last three years … it’s pretty disappointing.” 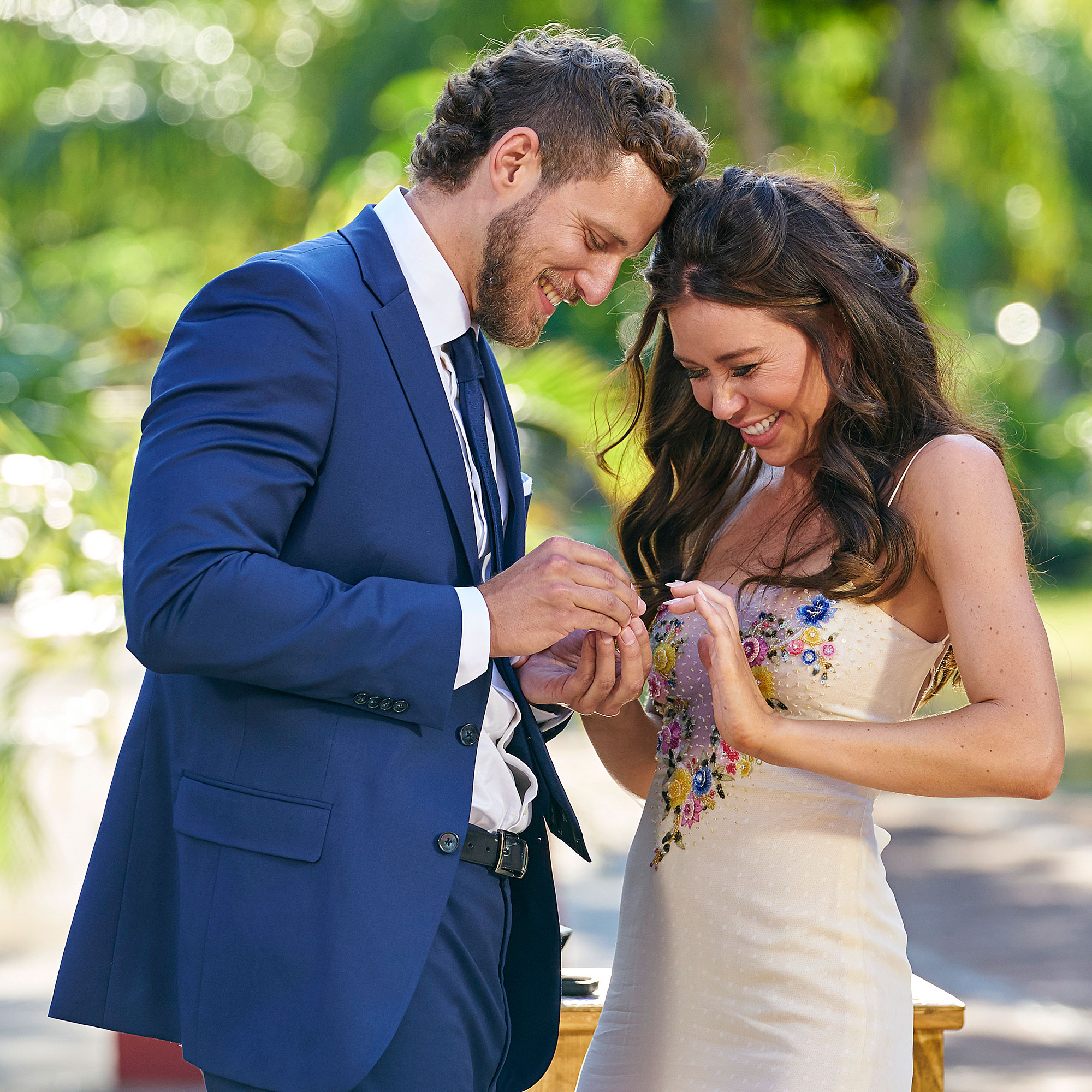 “I wholeheartedly apologize for the insensitive photo of me in Blackface from my high school yearbook that has been circulating,” he wrote in his statement. “What I thought at the time was a representation of my love for Jimi Hendrix, was nothing but ignorance. I was naïve to the hurtful implications of my actions to the Black community and those closest to me, and will forever regret my offensive and damaging behavior. I am deeply ashamed by my actions and understand that my apology is only the first step in taking accountability.”

Gabby, for her part, addressed the scandal for the first time during an interview with People released after the finale.

“I was incredibly shocked,” the Dancing With the Stars contestant said. “[I] just really had to process my thoughts and then think about how we can grow as a couple and learn from this.”

Days after the blackface photo circulated online, Erich’s alleged text messages with former flame Amanda Kaylor leaked. When addressing the screenshots, which included the New Jersey native asking Amanda to be open to dating him when he returned from filming, Erich admitted that “didn’t want to have the hard conversation” with Amanda.

“I met this girl about a month before it started and I had no idea I was going to come here. Ultimately, I realized that there was not a connection long-term, and it was about the same time the show reached out,” he said. “I handled it poorly, 100 percent. I led her on and I want to own that.”

Gabby joked that he acted like an “a—hole,” but confirmed she forgave her fiancé.