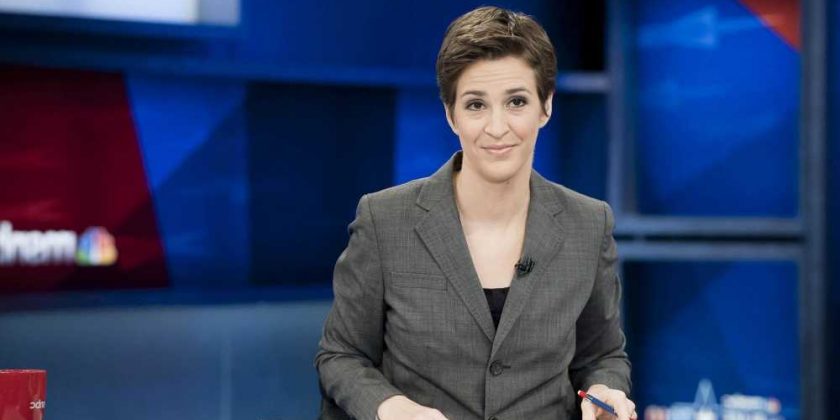 Rachel Maddow is doing well after having surgery to remove skin cancer, she revealed on “The Rachel Maddow Show” Wednesday.

The MSNBC personality, 48, explained that she underwent the procedure last Friday after her partner, Susan Mikula, noticed a mole on her neck that had changed appearance “a couple months ago.” A dermatologist then did a biopsy and confirmed that the mark was skin cancer.

“I had a few days off because I had surgery at NYU Langone on Friday. They’re fantastic. They got it. They got all of it,” Maddow said, adding, “I’m good. I have clear margins, the whole thing.”

The political commentator explained that she will be more proactive about checking her skin in the future to make sure she doesn’t miss any other potential signs of cancer.

“I know I need to have everything checked, like, every five minutes from here on out because I do not want to get this again,” she said, adding, “Susan was right. She always is! I am going to be absolutely fine. I’m going to be totally fine.”

Maddow also urged her viewers to check their own bodies consistently.

“It’s only by the grace of Susan that I found mine in enough time that it was totally treatable, because I have been blowing off my appointments forever to get stuff like that checked, because I’ve assumed it will always be fine,” she said. “You do need to get this stuff checked at the doctor. Do not blow it off.” 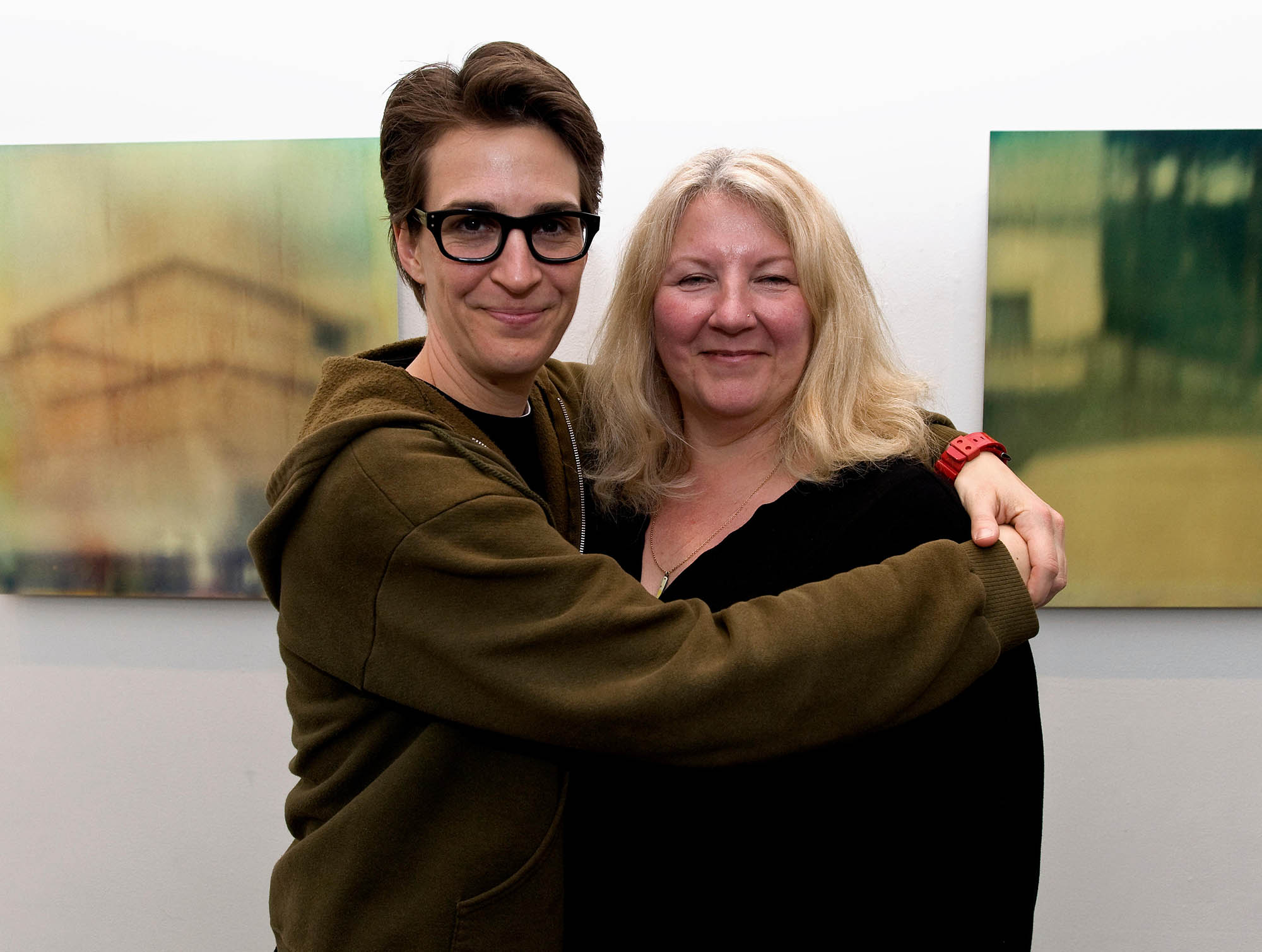 She added, “Even the skin cancers that are the deadliest skin cancers in this country — those too — are way more treatable than they used to be. On one condition: that you get them early.”

This isn’t the first time Maddow has spoken candidly about her health. Last year, she opened about her battle with depression.

“The way I experience depression is a real closing off from the world,” she said in a biography published in January 2020. “One of my manifestations of depression for me is that I lose my will and my ability to focus. It’s like somebody hits the mute button. It’s very lonely and it can be alienating.”

But just like with her cancerous mole, Mikula, 63, was there for Maddow to help her along the way.

Maddow said her partner “both knows and understands it and pays attention to me on those grounds. … If [my depression] ever becomes permanent, I’ll need to treat it medically, but right now I don’t.”