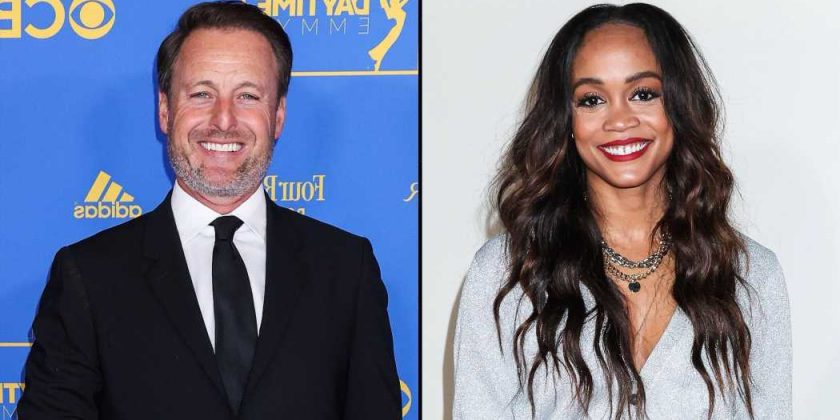 One person who likely won’t be tuning into “The Most Dramatic Podcast Ever … With Chris Harrison” is Rachel Lindsay.

How Chris Harrison and Rachel Lindsay’s Interview Led to a ‘Bachelor’ Exit: Timeline

“I think he’s just playing off one of his most famous catchphrases. There won’t be Bachelor talk, I would assume,” Lindsay said of the title after listening. 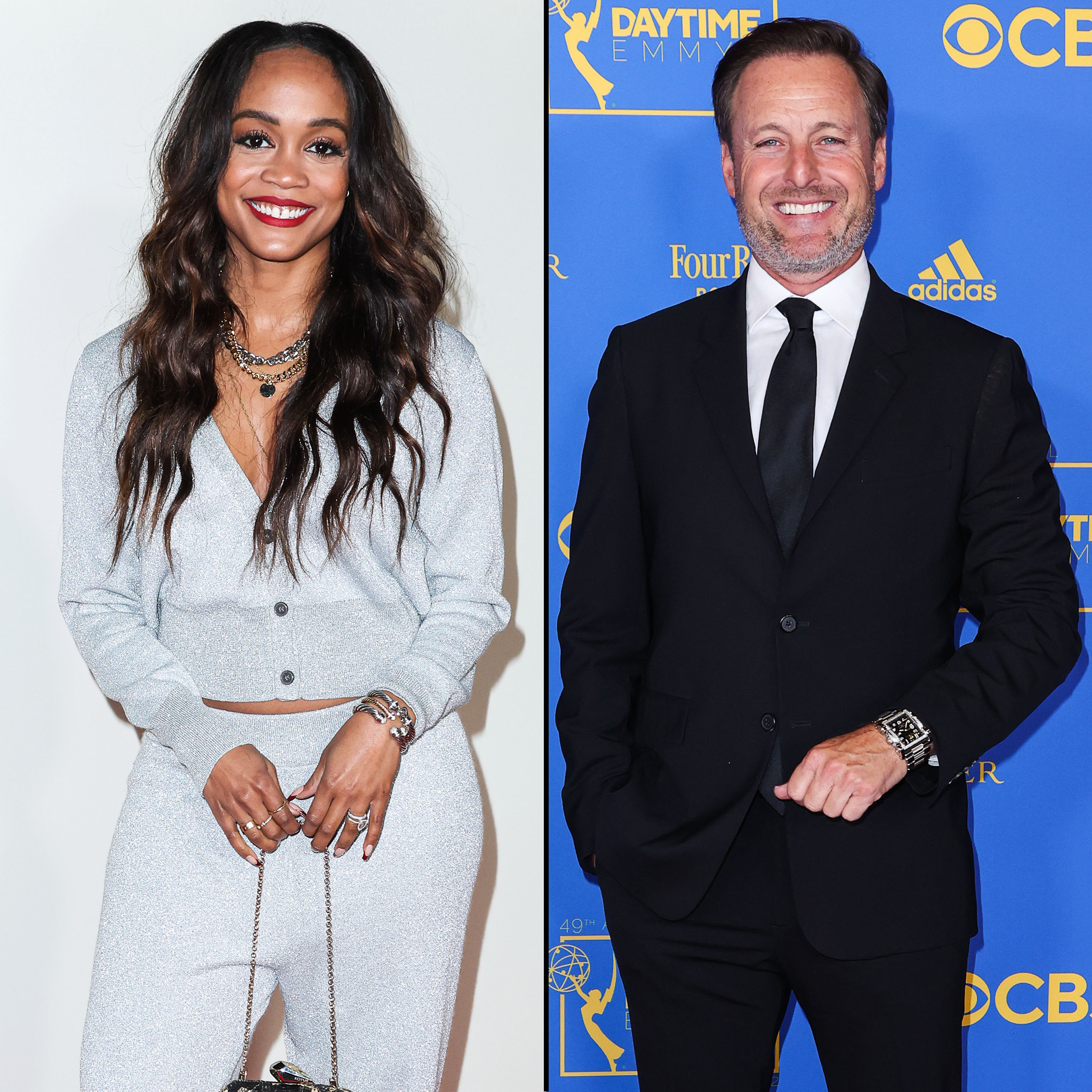 When Lathan, 42, inquired about whether the Extra correspondent was asked to be a guest, she responded, “I was not asked and I would not be on it.”

In the aforementioned teaser, which dropped on Monday, December 19, Harrison, 51, noted that he thinks about his departure from The Bachelor franchise “every day.” (The host’s exit came after he told Lindsay and Bachelor Nation to have “grace” for Bachelor season 25 contestant — and eventual winner — Rachael Kirkconnell after pictures of her at a college party in an antebellum-style dress resurfaced.)

“I’m a little nervous. I have not spoken publicly for two years about this and I have a lot of thoughts. … It’s really heavy,” Harrison said in the trailer. “We’ll see how it goes. We may scrap this whole thing to be honest, I don’t know. … But I think it will be cathartic. I’m looking forward to getting this off my shoulders and repairing this, moving forward, and letting everybody hear from me.”

Lindsay, meanwhile, expanded on why she didn’t want to be a guest if asked.

“It’s been almost two years since that happened and the last time you had any communication with me was after I said, ‘We should just accept his apology after he was on Good Morning America and move on,’” Lindsay explained, noting that Harrison texted her after the March 2021 appearance when the initial reaction to his apology was that he wasn’t sincere. “People turned on Chris again or went harder on him. And he wrote me and said, you know, ‘I appreciate what you had to say. We should go have dinner.’ So that was over a month after the initial thing and so you never reached out to me in between when I was going through all that [the hate I was getting] on social media. But you, you know, you’re in the media telling everybody I’m your friend.”

Lindsay noted that the twosome hadn’t spoken since that exchange, claiming that Harrison only reached out at the time because she said something “that is in [his] favor.”

The Miss Me With That author concluded that it wouldn’t be “genuine” for Harrison to contact her now because it would be for “clicks.”

“You’ve unfollowed me on social media at this point … moved on, [started a] new chapter. When you move on from that new chapter, I was not a part of it,” she continued. “I would imagine he signed some sort of NDA, so I think this will just be him for the first time saying how he felt with it, all the aftermath, losing that job [and] how it affected him. … I think he’ll refer to it as ‘the interview’ [and] ‘when that happened.’ I don’t think he wants to touch that [or say my name] because then it’s going to elicit a response from me and then, you know, it goes back and forth.”

While she doesn’t want to be on his show, Lathan declared that Harrison has an open invitation to come on “Higher Learning,” which drops episodes every Tuesday and Friday. “The Most Dramatic Podcast Ever … With Chris Harrison” debuts on January 9, 2023.