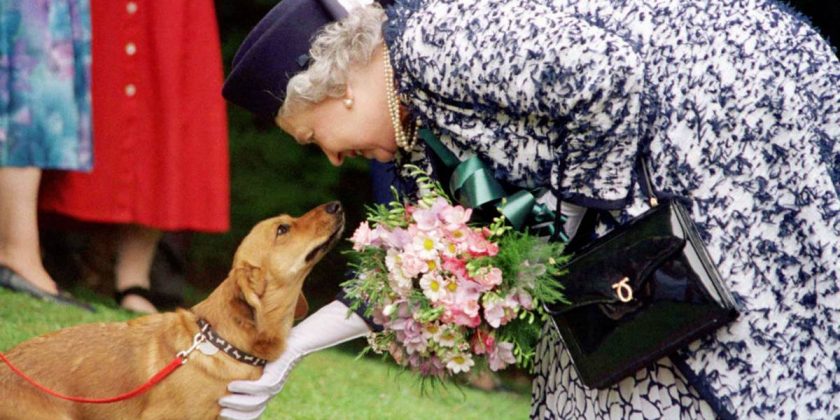 The Queen has been given two corgi pups to comfort her amid the royal crisis following the Duke and Duchess of Sussex’s bombshell Oprah interview.

And the new puppies will be keeping her company as Prince Philip, 99, remains in hospital following a heart operation, reports the Daily Mail.

The new dogs have joined the Queen, 94, at Windsor Castle as Philip remains at St Bartholomew’s Hospital in London after a “successful procedure for a pre-existing heart condition”.

The adorable new additions to the royal household come as the palace deals with the fallout from Harry and Meghan’s two-hour interview on CBS with Oprah Winfrey.

It’s also just months after the Queen was said to be mourning the loss of Vulcan, the dachshund-corgi cross which had been her companion since at least 2007. He died a few weeks before Christmas.

In 2015 the Queen’s informal adviser Monty Roberts said she would no longer replace her corgis as she didn’t want to leave any of them behind when she dies.

But another source told the Sun the Queen was “delighted” with her new additions and that it was “unthinkable” that she wouldn’t have any corgis.

“It’s like the Tower of London not having any ravens. They have only been there a couple of weeks but are said to be adorable and made the castle their home.

“Both are said to be bringing in a lot of noise and energy into the castle while Philip is in hospital.”

The palace reportedly found one of the corgis on a popular pet-buying website, purchasing him on Pets4Home for £2650, ($5130), according to the Sun.

Seller Denise Thomas, 60, wasn’t aware who the puppy was for but was promised he would have “the best life”. She’d advertised the pup, named Charlie, along with his brother George – but the Queen only took Charlie. It’s not known where her other puppy came from.

Palace sources confirmed the pup was indeed named Charlie, but added that he might have been given a new name.

Thomas admitted she originally called the dog Charles due to corgis’ royal associations.