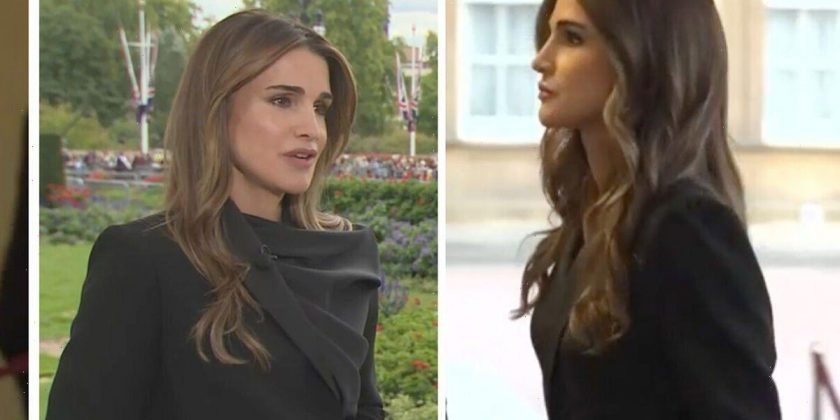 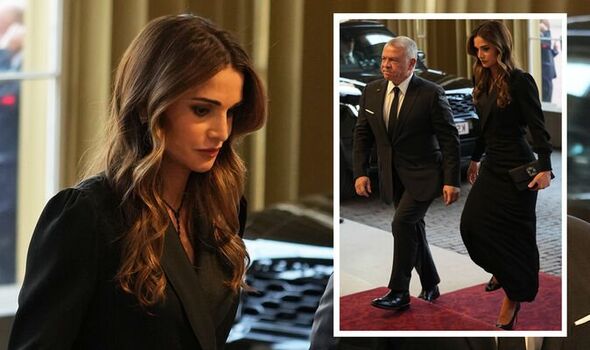 Queen Rania of Jordan has arrived at Buckingham Palace for the state reception King Charles III and Queen Consort Camilla are hosting ahead of Queen Elizabeth II’s funeral tomorrow.

During a conversation with ITV News, Queen Rania said Queen Elizabeth had a “warm personality and remarkable legacy”.

“Not only did she have an incredible impact during her lifetime, but in her passing she has unified the country,” she added.

“I have never seen such a sense of community and unity in this country as I see today,” Queen Rania explained, saying many people had put their differences aside to pay tribute to the late monarch.

“They came together and remembered what is most important, which is that they are all unified in their love for their country and their monarch”.

Queen Rania, was born in Kuwait to Palestinian parents, became royalty when she wed the Jordanian King Abdullah II back in 1993.

Jordan and the UK have close ties, and share a warm relationship, with King Charles III having been friends with successive generations of Jordanian rulers.

It was just last November when Charles and Camilla visited Jordan and spent time with King Abdullah II and Queen Rania.