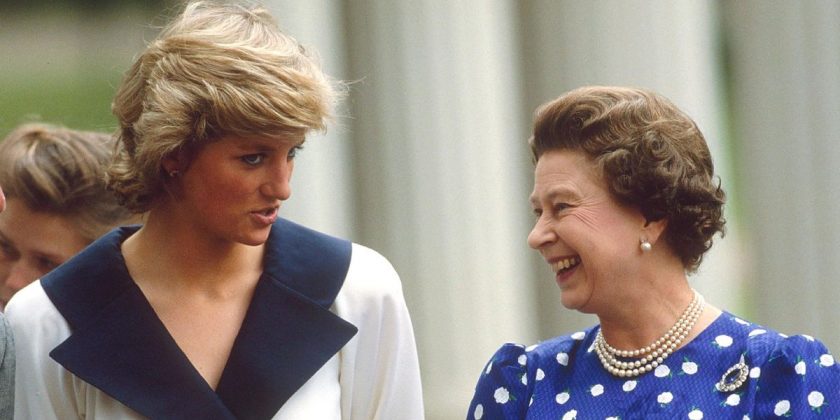 Months after Prince Charles announced he was separating from his wife Diana, she arrived at a state banquet for President Mario Soares of Portugal.

Even though they weren't officially divorced and the mother of his two sons still had her HRH title, he wasn't expecting to see her at any royal events.

But there she was, and Charles and his grandmother the Queen Mother were reportedly absolutely furious to see her.

The invitation came from the Queen, who didn't tell any of her family that she would be there before the event itself, reports the Daily Mail .

And her reason for including her daughter-in-law is actually rather sad.

She believed that despite their differences there was a chance that Diana and Charles would get back together.

The Queen also invited Diana to Sandringham for Christmas in 1993, a year after their split.

She stayed overnight and went to church with the royals on Christmas morning, but left before they all sat down for their traditional festive lunch.

Diana and Charles divorced in August 1996, and was reportedly offered a £17million lump sum and £350,000 a year to run her private office.

But despite Diana’s insistence, she was was stripped of her title of Her Royal Highness , and instead became known as Diana, Princess of Wales.

While the Queen was said to be happy for her to keep the title, bearing in mind that she was the mother of a future king, Charles was reportedly adamant that she lose it.

Losing the HRH meant it was no longer necessary for friends or staff to bow or curtsy in Diana’s presence. More humiliating, though, was that she herself would now have to curtsy to her husband, her two sons, and a whole host of minor royals.