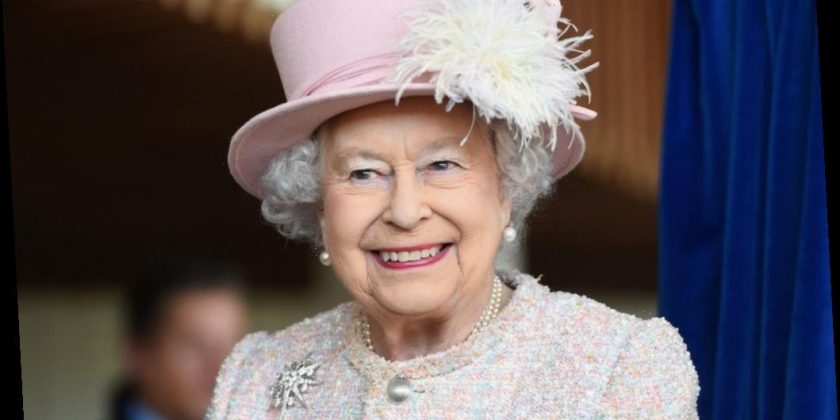 Queen Elizabeth II gives off a certain perception. As the sovereign monarch, she isn’t exactly known for joking around or being outspoken or outgoing. However, those closest to the queen have revealed that her true personality is different from the one she presents to the public.

It turns out she’s not afraid to crack a joke even if it’s at her own expense.

Since she was raised to project a certain image, putting the Crown over everything, including her own personality, the queen’s true thoughts and opinions are rarely made public.

While she was never as outgoing as her younger sister, Princess Margaret, the queen is quite witty. She isn’t afraid to make a joke at her own expense, and she is also happy when she isn’t recognized.

“She loves receiving guests, and knows how to put people at ease,” her friend Reinaldo Herrera told Vanity Fair. “At Buckingham Palace, she stands at the top of the stairs, welcoming everyone. She is wonderful at mixing old and new friends. The Queen loved dancing to her favorite tunes by Lester Lanin, whose orchestra played at some of her parties.”

For her entire reign on the throne since 1952, Queen Elizabeth has adhered to royal traditions. She has stuck to the royal family’s stiff upper lip policy and, no matter what has been thrown at her, she’s never complained or explained. Unfortunately, this type of response has not always been received well.

When Princess Diana begged for help in her failing marriage, the queen reportedly turned the other cheek. Furthermore, when Meghan, Duchess of Sussex, and Prince Harry were clearly wilting in the royal spotlight with Meghan dealing with horrific racism and sexism, the queen did nothing. She has been deeply criticized because of it.

“If the queen had once said, in her way, ‘Hey, guys, this is my grandson and his wife,” journalist Yasmin Alibhai-Brown told Vanity Fair. “They just got married. Back off and let them build a life for themselves,’ the hounds would have backed off. But she never did. And she still hasn’t. I find that unforgivable, actually, since she has the power. They absolutely worship her in this country.”

Still, after witnessing so much, from the divorces of three of her children, her own marital issues, Princess Diana’s death, Princess Margaret’s unhappiness, and now Megxit, the queen has continued to keep her wits about her.

Though she may not be publically candid about her true feelings, her staffers have shared glimpses of her personality.

“The Queen is much livelier in private than what the public sees,” royal expert Bedell Smith told People. “You can hear her laugh throughout that big house.” Smith also revealed that the queen isn’t afraid to poke fun at herself.