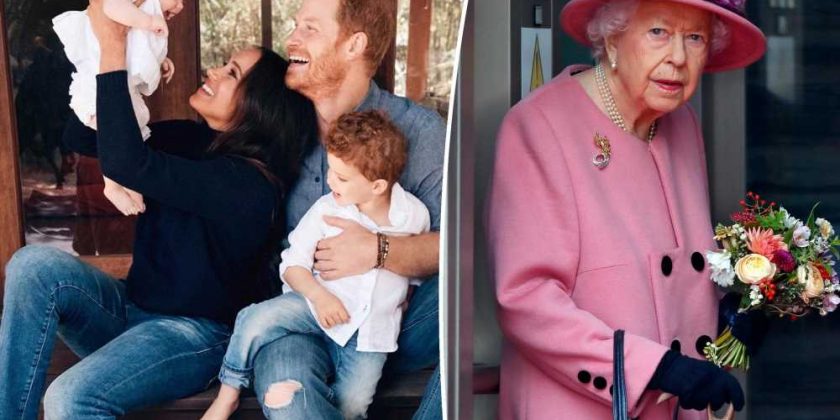 We’re told the royal family plans to commemorate the toddler’s birth with a private celebration on Saturday.

The intro came the same day the Duke and Duchess of Sussex attended a Service of Thanksgiving for the Queen at St. Paul’s Cathedral in London, where they sat distanced from Prince William and Kate Middleton.

Her Majesty did not attend the service due to “discomfort” she felt during Thursday’s Trooping the Colour event.

The Duke and Duchess of Sussex previously revealed that the moniker they chose for their daughter was an ode to the Queen’s childhood nickname that was only used by her close family members, including late husband Prince Philip.

“Lili is named after her great-grandmother, Her Majesty The Queen, whose family nickname is Lilibet,” a statement released by Harry, 37, and Markle, 40, in 2020 read. 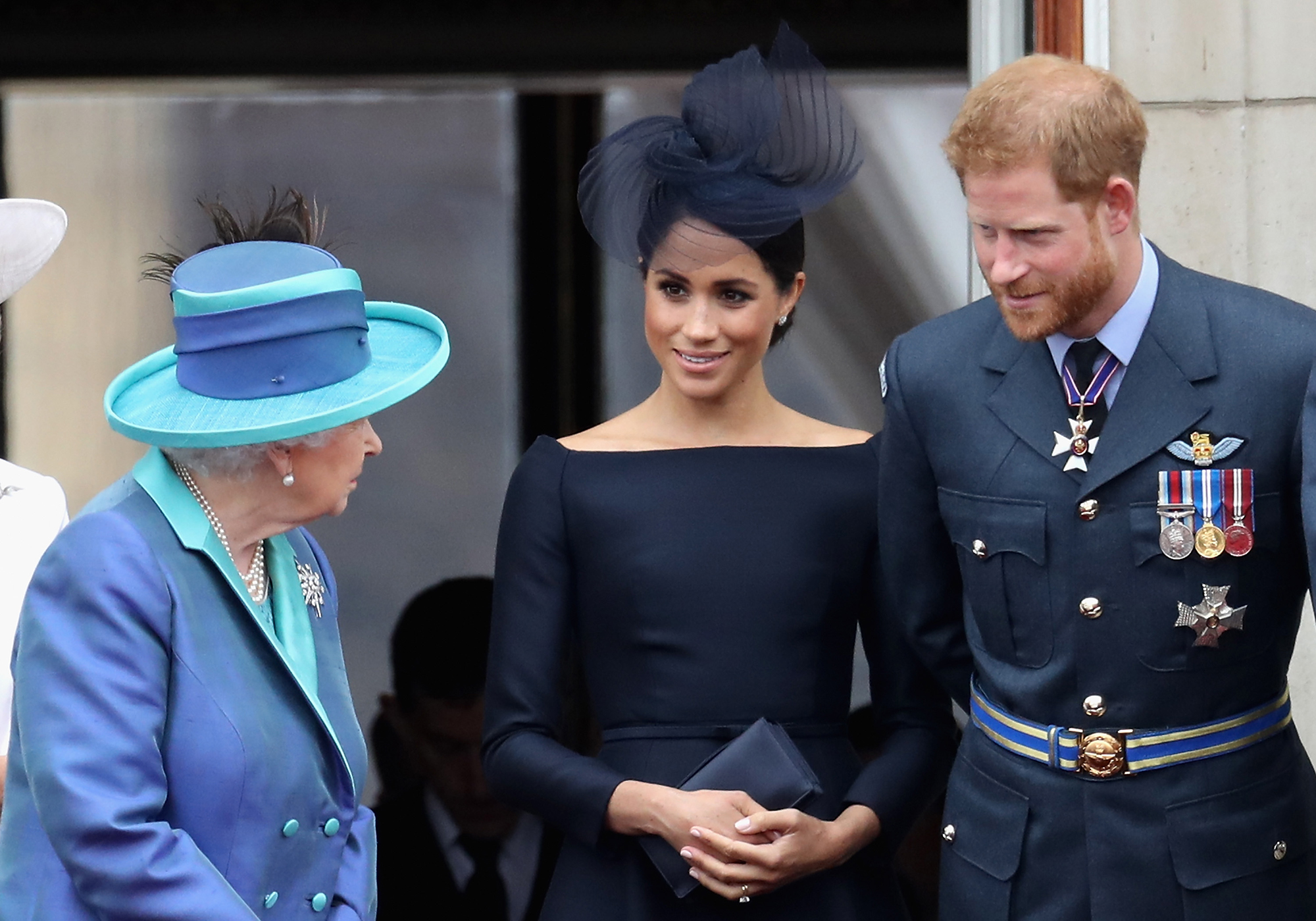 Sources close to the couple – who also share 3-year-old son Archie – told Page Six at the time that Harry told his grandmother they were planning to use the name.

However, there was soon uproar over contradicting reports, as palace sources insisted that the Duke and Duchess of Sussex had not asked the monarch’s permission.

BBC royal correspondent Jonny Dymond reported that Queen Elizabeth II was “never asked” her opinion on Harry and Markle’s decision to name their second child after her. 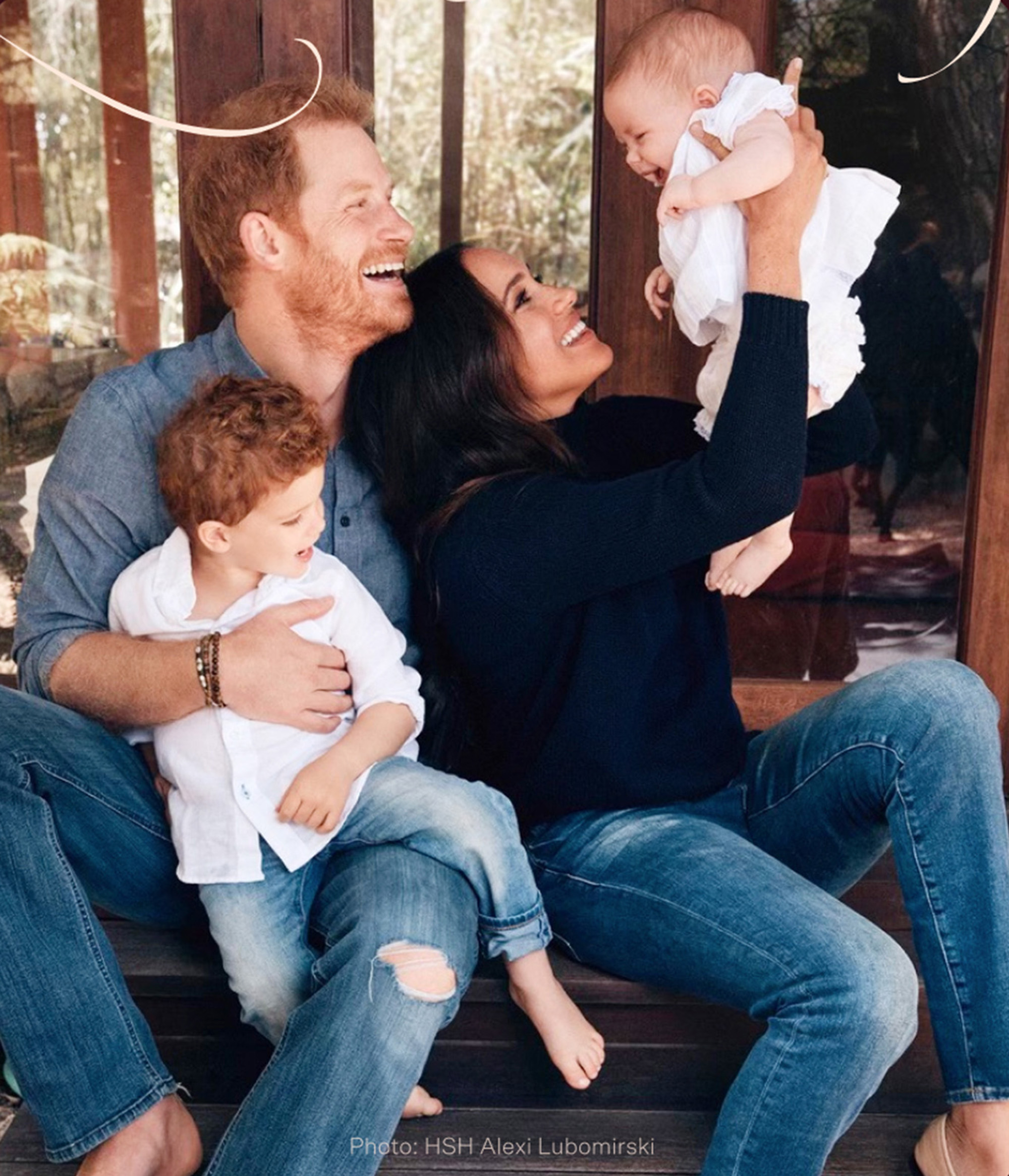 “Palace source tells BBC that the Queen was not asked by Meghan and Harry over the use of her childhood nickname,” Dymond tweeted. “Reports suggested Harry had sought permission from Queen to call newborn ‘Lilibet’; but Palace source says the Queen was ’never asked.’”

Regardless, the Sussexes were excited to introduce their California-born daughter to the Queen during the baby girl’s very first trip to the UK, Page Six is told.

We hear the family has been staying at Frogmore Cottage, close to Windsor Castle, during their trip to Harry’s homeland for the Queen’s Platinum Jubilee celebrations. Harry and Markle both appeared at Thursday’s Trooping the Colour military ceremony and Friday’s Service of Thanksgiving at St. Paul’s Cathedral. 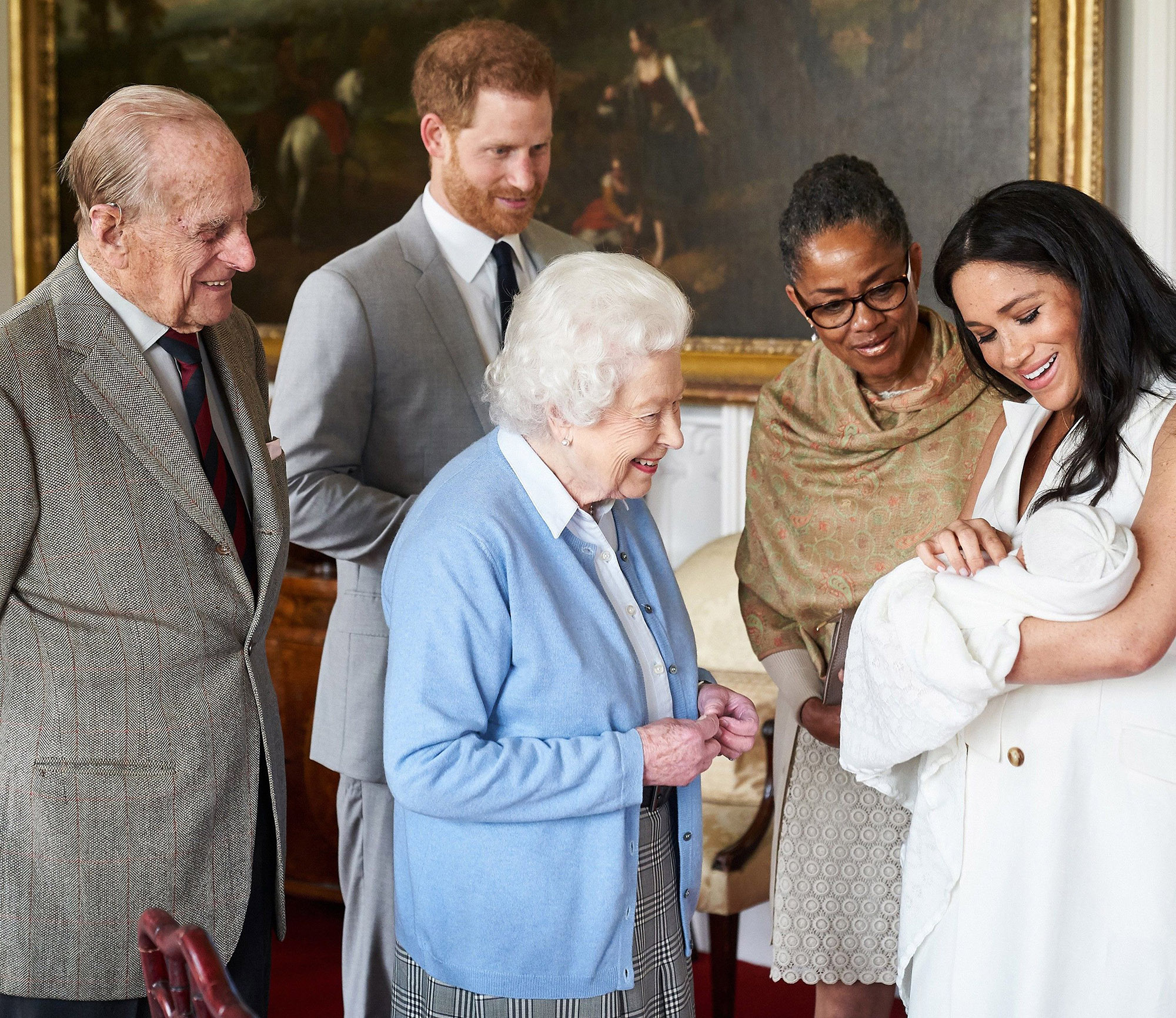 It’s believed that Prince Charles also got to meet his granddaughter for the first time during the Sussexes’ most recent trip to the UK, although she has not met her uncle Prince William, aunt Kate Middleton, or three Cambridge cousins.

The trip marked Archie’s first trip back to Britain since the family moved to the US in 2020. Shortly after his birth, he appeared in a historic photo with the Queen, Prince Philip, Harry and Markle, along with the former “Suits” star’s mother, Doria Ragland.

The only family members who reportedly met Lili prior to this visit were Harry’s cousin Princess Eugenie, her husband, Jack Brooksbank, and their baby boy, August, who stayed stayed with the couple at their Montecito, Calif., home in February.