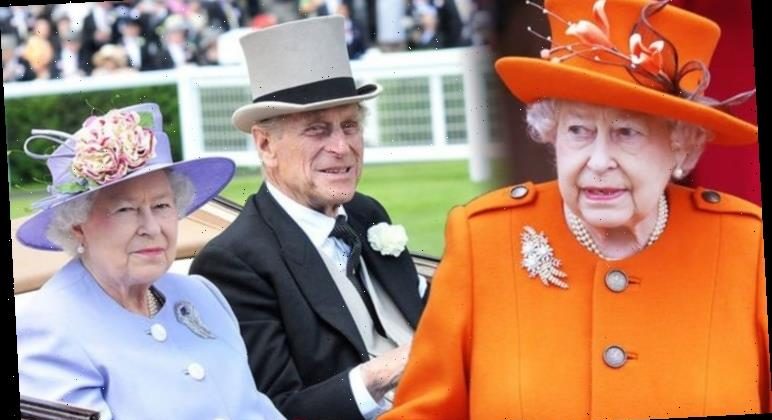 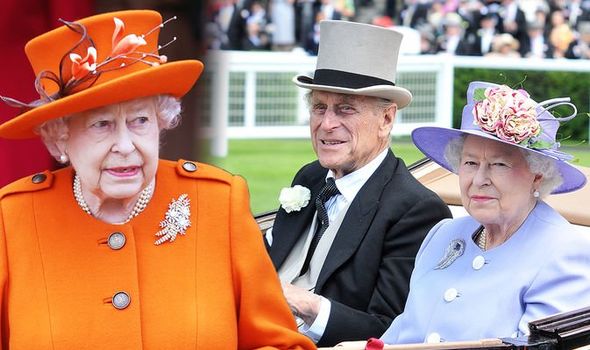 Queen Elizabeth II, 94, is married to Prince Philip, 99, and has been the monarch since 1953. Tonight on the Channel 5 documentary The Queen: Duty Before Family? experts explain an event which could have shaped her view on royal life and protocol.

Queen Elizabeth was born into the British Royal Family on April 21, 1926.

In 1936, her father King George VI ascended to the throne and the Queen became first in line for the crown.

In 1953, the year after her father died, she was crowned as Her Majesty The Queen. 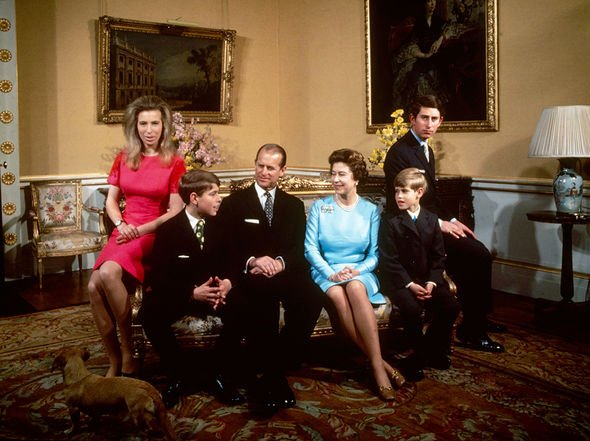 As the monarch, she has ruled the Royal Family in a particular way.

Over the years, she has followed royal traditions and has been seen to put her duties first.

Speaking in the documentary, the experts explained one event in particular shaped her style of ruling.

“To really understand how the Queen developed her sense of duty, there is one moment in her young life that it all dates back to,” the narrator explained.

“When her uncle, King Edward VIII abandoned his country and his duty to pursue romance.

“The abdication changed everything for the young Elizabeth, her life, her future and her outlook.

“Edward and Wallis were exiled to France as the Duke and Duchess of Windsor while Elizabeth’s father was crowned King in his brother’s place.” 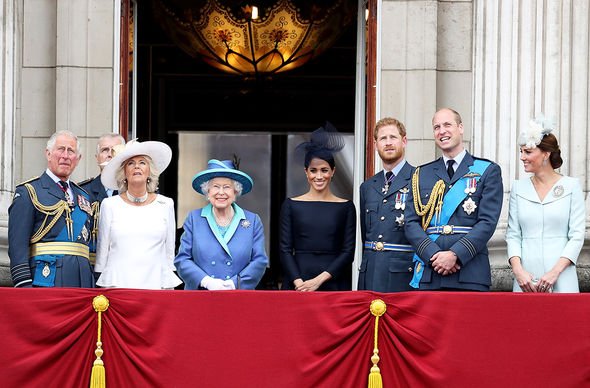 King Edward VIII did so in order to marry American socialite Wallis Simpson.

Instead of becoming the monarch, he was given the title of the Duke of Windsor and the ruling role was passed onto his brother.

Queen Elizabeth II was only young when this happened, but it could have impacted how she has handled her own royal role.

Speaking in the documentary, royal biographer Penny Junor said: “The monarch is anointed by God and they vow that they will serve the country for their life and Edward VIII didn’t do that. 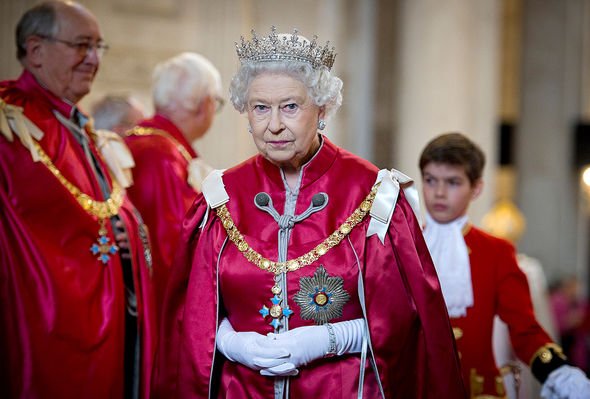 “Her mother never forgave Edward and I think what she thought would have very much influenced what Elizabeth, growing up as a little girl, would have thought.”

If her mother disapproved of the decision, this could have encouraged the Queen to put duty first as the most important royal protocol.

“He believed that individual fulfilment and happiness was actually an adequate goal,” historian Anne Sebba added.

“I think Elizabeth grew up learning that it was not an adequate goal.”