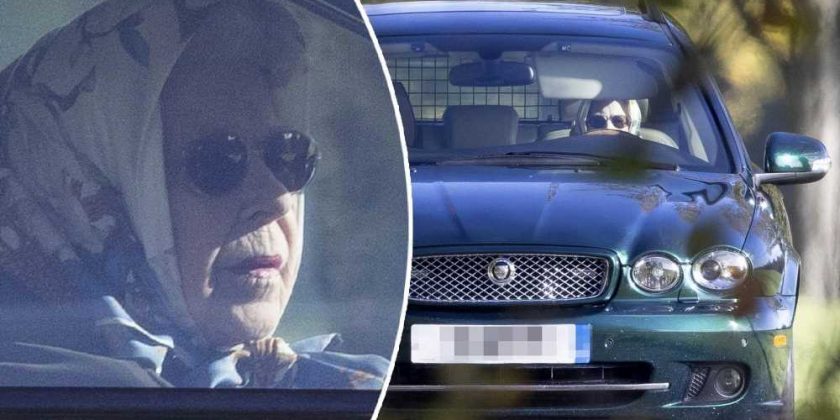 Queen Elizabeth II was back in the driver’s seat Monday just days after being ordered to rest up due to her recent health scare.

The 95-year-old UK monarch — who was forced to scrap a slew of royal events after being hospitalized with an unspecified health issue — was spotted driving her green Jaguar around her Windsor estate Monday.

Wearing sunglasses and a headscarf, Her Majesty appeared to just be able to see over the steering wheel as she drove alone.

The world’s oldest and longest-reigning monarch sparked concerns for her health when it emerged that she spent the night of Oct. 20 in a London hospital for tests. Buckingham Palace has not revealed what is ailing her, beyond stressing it is not COVID-19.

The palace on Friday said doctors ordered the newly widowed queen to rest at least another fortnight. 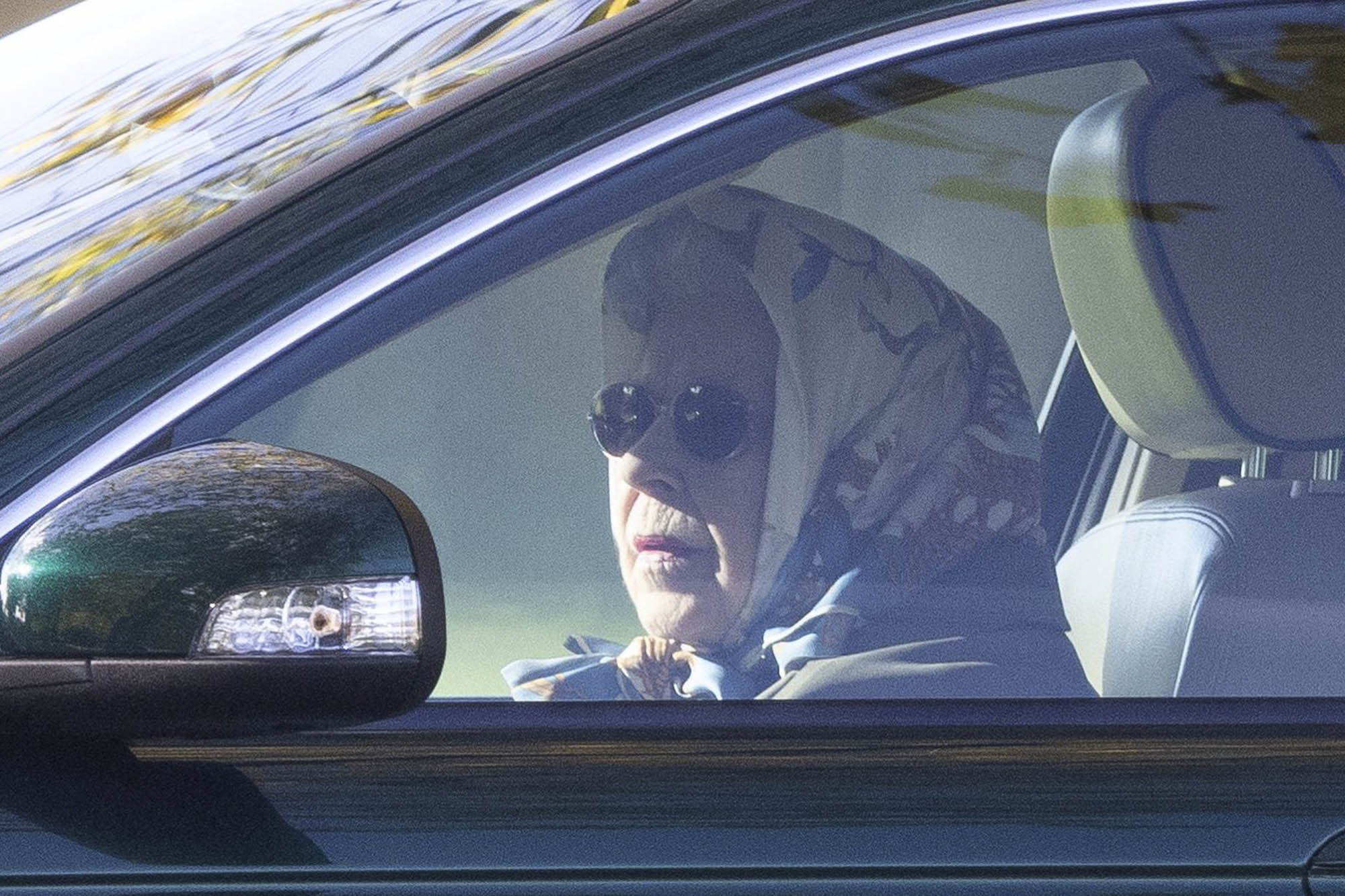 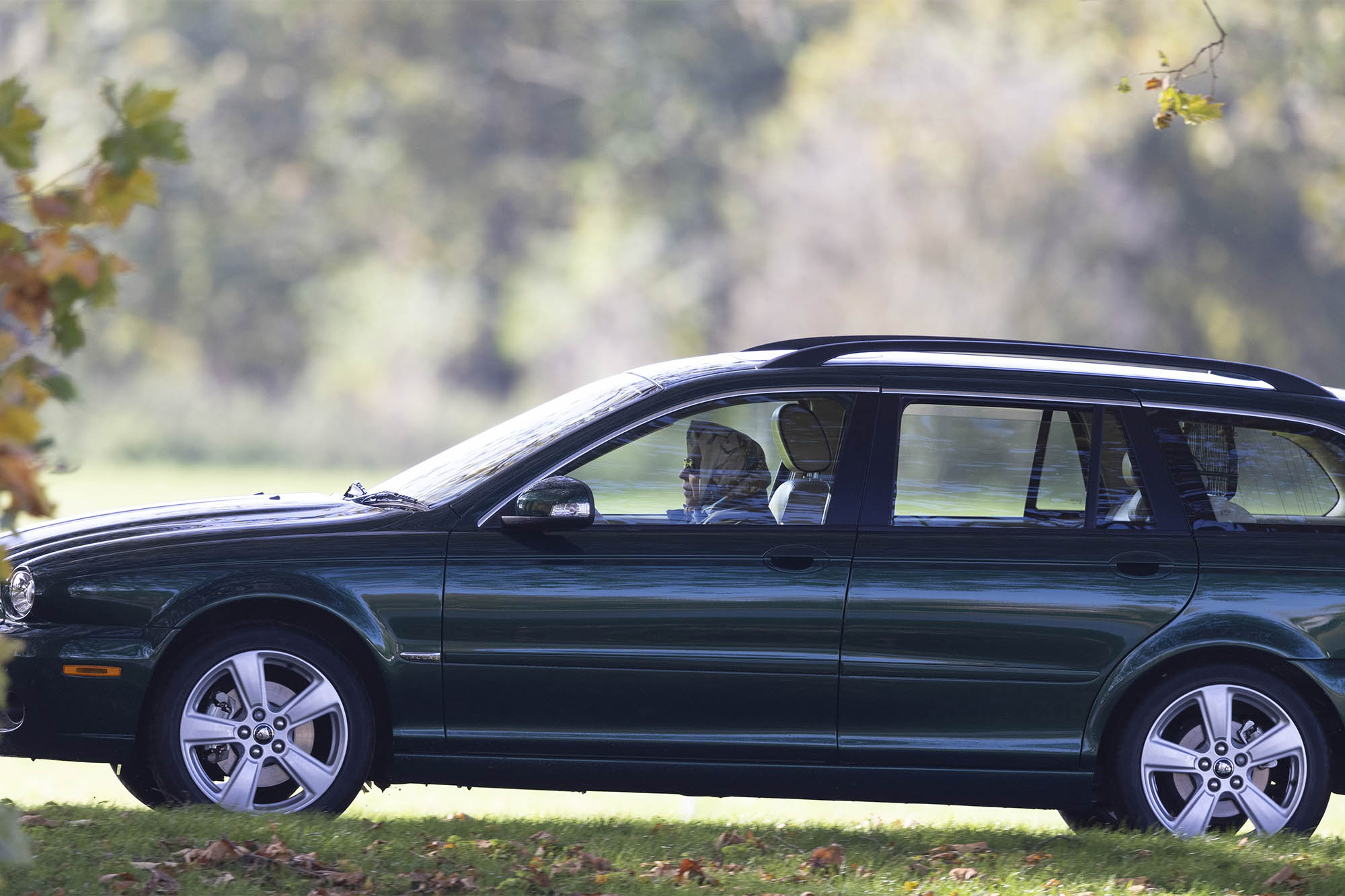 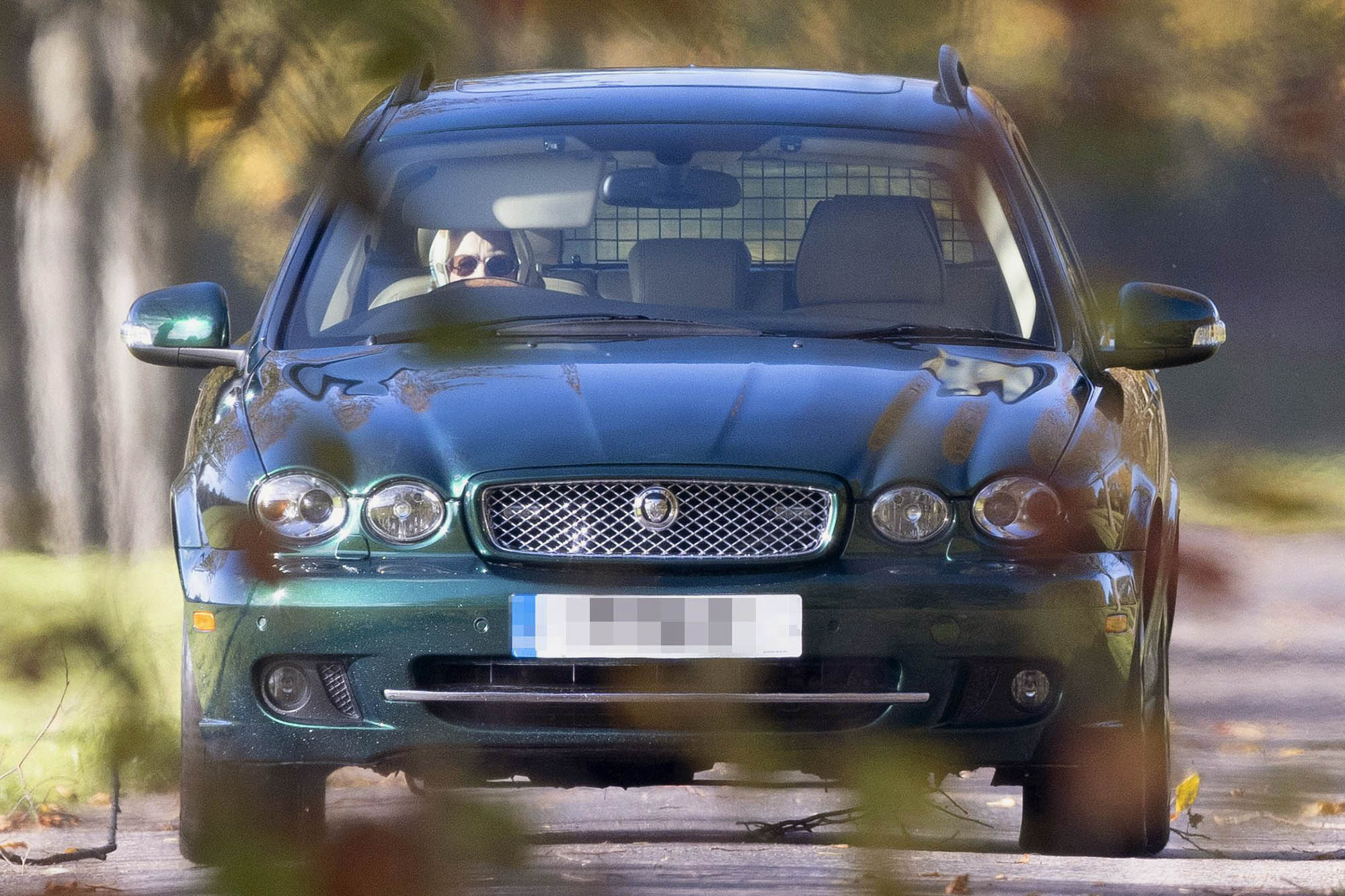 Despite the concerns, British Prime Minister Boris Johnson insisted Saturday that the Queen is “on very good form.”

“She’s just got to follow the advice of her doctors and get some rest and I think that’s the important thing,” Johnson, who speaks to the monarch at least once a week, told Channel 4 News on Saturday.

“I think the whole country wishes her well,” he said.

Her Majesty has continued working virtually, and “it remains The Queen’s firm intention to be present for the National Service of Remembrance on Remembrance Sunday,” the palace said of the Nov. 14 ceremony honoring war heroes.