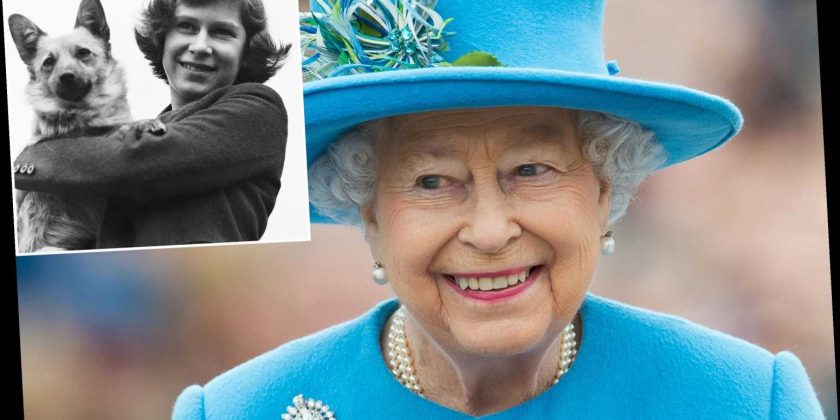 Prince William ‘sad and shocked’ by Harry’s behavior toward the Queen: report

It’s been a ruff year across the board — even for Queen Elizabeth.

But the 94-year-old British monarch has now got two new corgi puppies to lift her spirits.

The adorable dogs have cheered her up as her husband, Prince Philip, 99, remains hospitalized while recovering from a heart operation, The Sun reported.

“Both are said to be bringing in a lot of noise and energy into the castle while Philip is in hospital,” an insider told the outlet.

It is believed the pooches were a gift for the long-reigning monarch, who has a well-documented love for the breed.

She is said to be “delighted” by the extra company at Windsor Castle, where she has been isolating with close staff amid the pandemic.

It’s been about two weeks since her husband of more than 70 years, Philip, was hospitalized, and the Queen reportedly hasn’t been able to see other family since December because of the coronavirus.

The new puppies, whose names and gender weren’t revealed, arrived sometime after Philip went to the hospital on Feb. 17, according to The Sun.

“They have only been there a couple of weeks but are said to be adorable and made the castle their home,” the source said.

The Queen has owned more than 30 dogs since she was crowned in 1952 — all of them either corgis or dorgis, which are a cross between a dachshund and corgi.

All of her dogs were descendants of Susan, a corgi Elizabeth received on her 18th birthday.

The new pups are not part of that royal line — but that’s not stopping them from reportedly comforting the Queen during a tumultuous time.

Buckingham Palace has been bracing for what’s expected to be Oprah Winfrey’s bombshell interview of Prince Harry and Meghan Markle, set to air on Sunday. 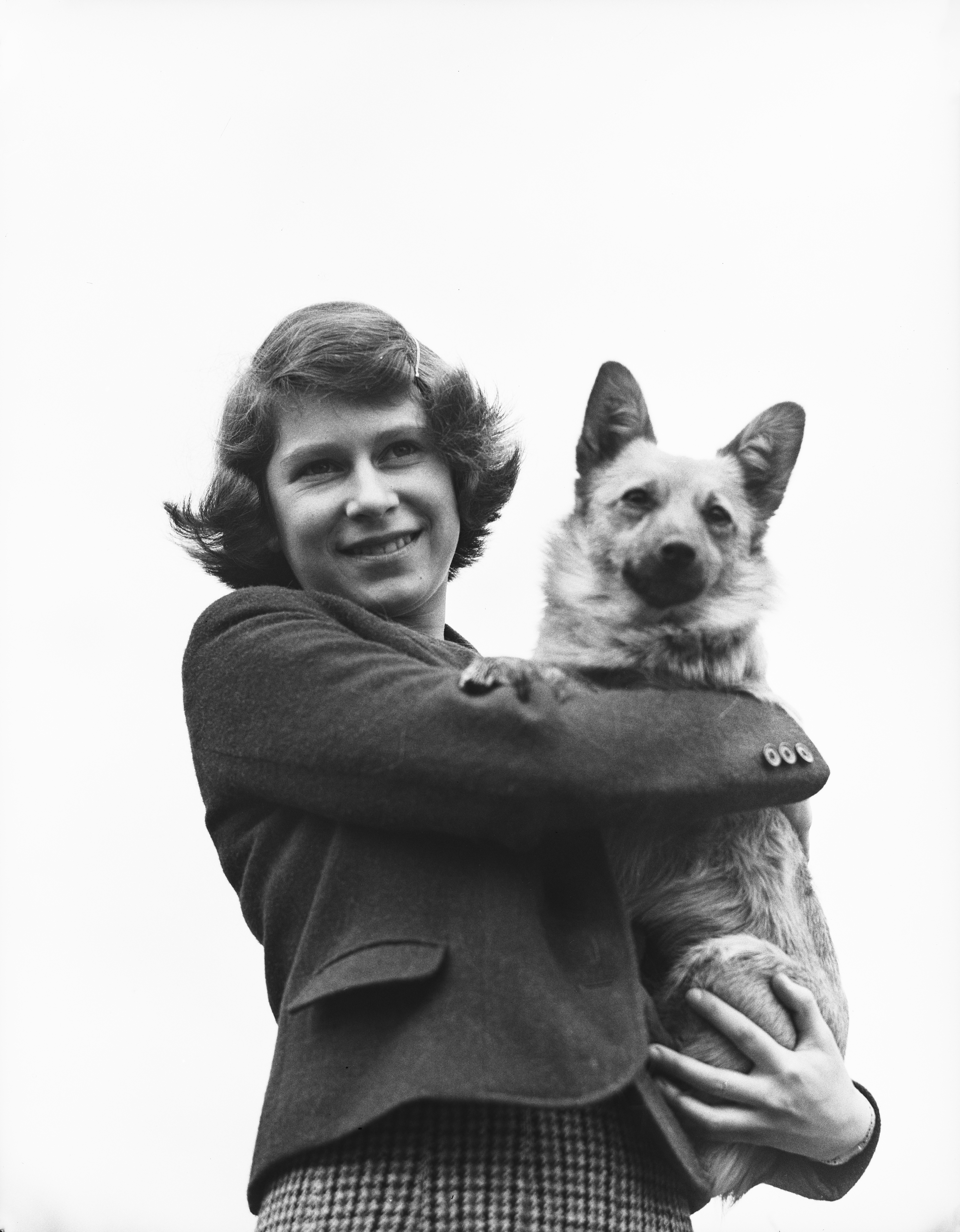 The palace appears to be fighting back against the couple’s anticipated attacks with an ever-widening probe into Markle’s alleged bullying behavior and a TV special of its own.

News of the puppies also came as a surprise since royal insiders had believed that the Queen would never get another dog after she stopped breeding corgis in 2018.

Her final corgi, Whisper, died in October of that year. She’s had just one pooch, a dorgi named Candy, since Vulcan, also a dorgi, died last November.

“It’s unthinkable that the Queen wouldn’t have any corgis,” the source said. “It’s like the Tower of London not having any raven.”