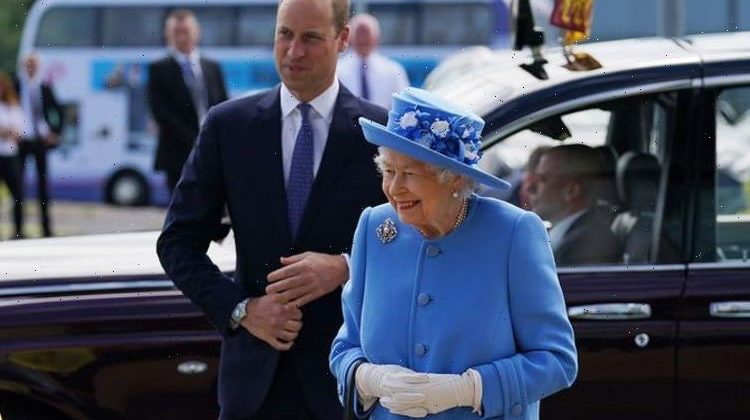 Queen Elizabeth II, 95, has been joined by her grandson Prince William, 39, during her visit to Scotland for Holyrood Week. On Monday the Queen showed William she was still “very much boss” as she led the way during a tour of the Irn-Bru factory, a body language expert has claimed.

Body language analyst and author Judi James examined a series of photos from the factory visit and claimed William and the Queen made a “very sweet” double act.

The expert told Express.co.uk: “A new royal double-act was unveiled today as the Queen took her grandson William with her on the start of her Scottish tour.

“They are a very sweet-looking combination too, thanks to their differences in height and in body language.”

While William is much taller than the Queen, she still holds the authority, Judi claimed. 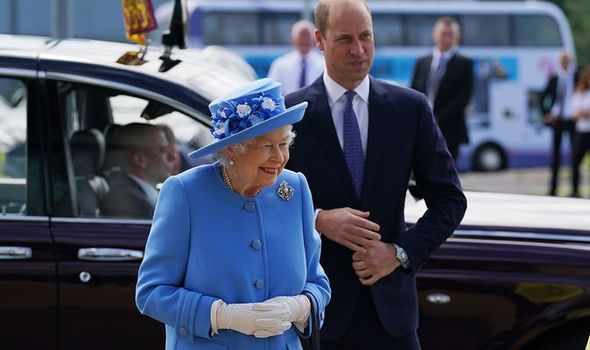 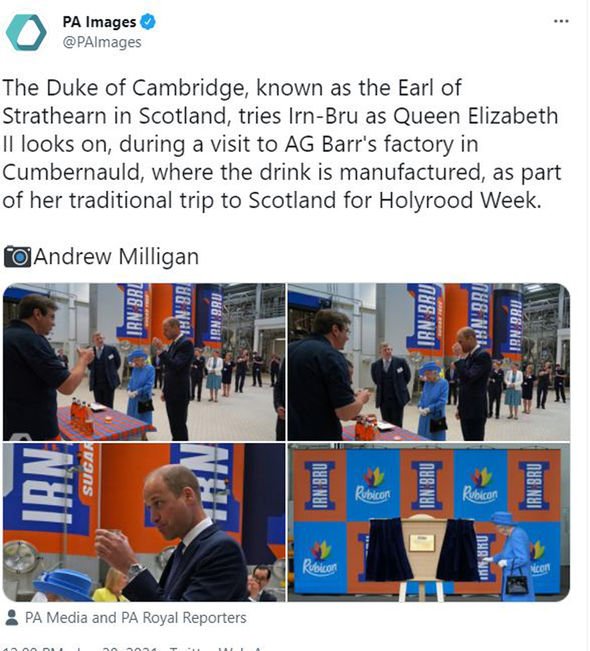 The expert added: “William towers above his grandmother but it is still the Queen looking very much like the boss of the firm here, standing calm, confident and curious with her hands clasped in front of her torso examining the exhibits on the table in front of her with obvious interest while William samples the wares.

“It’s the way both are taking their duties so seriously here that is probably the most endearing aspect.”

William epitomised diplomacy as he savoured a sip of Scotland’s favourite soft drink “as though it were a glass of finest malt whisky,” Judi claimed. 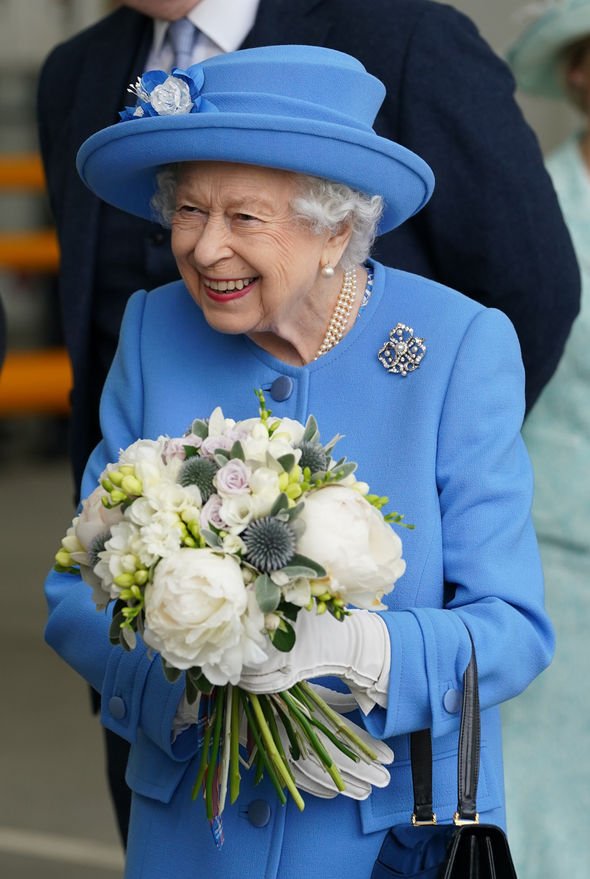 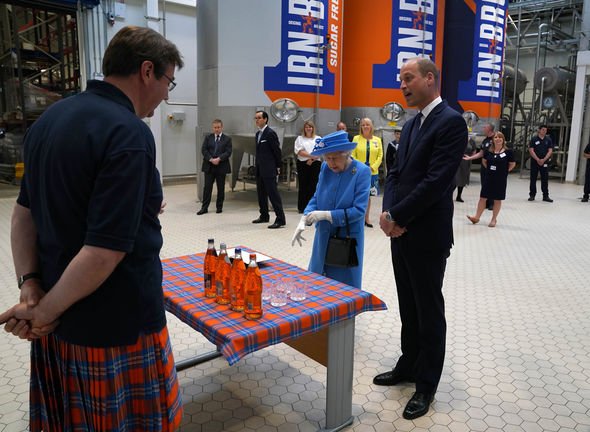 She added: “Irn-Bru is a soft drink that has been made in Scotland since 1901 but William samples it as though it were a glass of finest malt whisky, pulling his lips in as he savours it before lowering his chin and raising his eyes and his brows in an unmistakable gesture or deepest approval.”

Judi added: “Even the guy standing behind the table looks slightly anxious as it is being tested by the prince, raising his own glass in a toast and then leaning forward with the look of a wine waiter watching a customer taste the best claret on the menu.”

The Queen and William’s latest trip to Scotland comes amid mounting calls for another independence referendum.

Their presence could be understood as a “charm offensive” as the royals seek to emphasise the nation’s lasting ties to the Crown, Judi claimed.

She added: “It is clearly a timely charm offensive as well as a regular visit but in terms of raising a smile and possibly re-booting some warmth from the Scottish people it looks as though the Queen has managed to create a dream team here.”

The Queen and William’s latest join visit prompted an outpouring of praise from fans on Twitter.

One gushed: “The Queen is amazing.. puts me to shame – she embodies commitment and duty like no other.”

Another wrote: “How lovely seeing the Queen out again with of course Prince William the future King.” 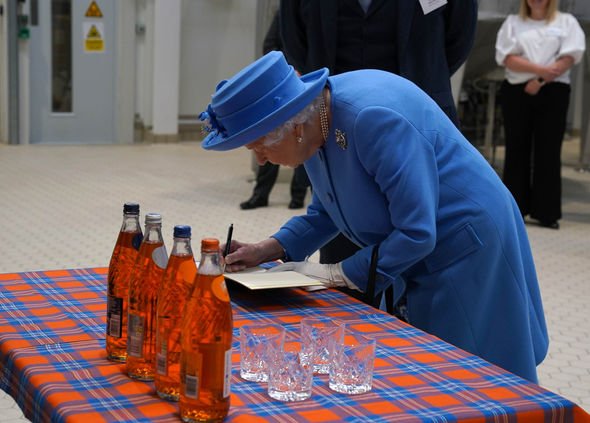 A third chimed in: “Lovely visit!”

While William and the Queen are busy in Scotland, Prince Harry has been back in the UK since Friday and is currently isolating at Frogmore Cottage.

On Thursday he will join William to unveil a new statue of their late mother Princess Diana in the grounds of Kensington Palace.

There are hopes the engagement might be a chance for the brothers to publicly reconcile after what has been a difficult 18 months for the Firm.