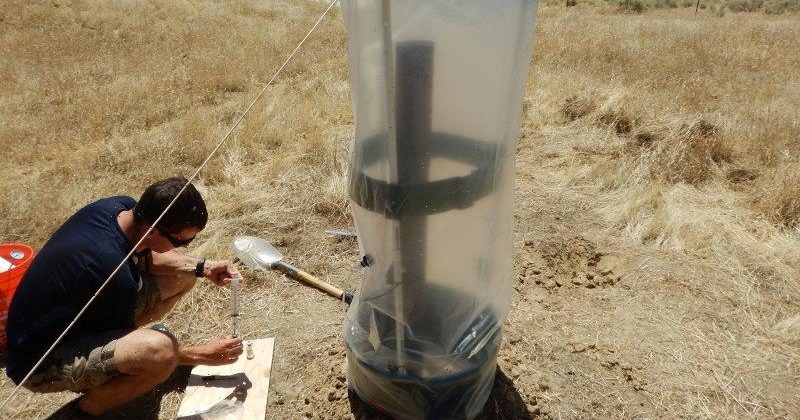 The United States and the European Union are expected to announce a goal of reducing methane emissions, a far more potent greenhouse gas than carbon dioxide, by a third by 2030 and push other countries to join them in the effort.

Methane is the biggest source of global warming after carbon dioxide and has caused around a quarter of the heating the world is already experiencing as a result of greenhouse gas emissions, said Dr Pep Canadell, chief research scientist at the CSIRO’s climate science centre.

As Europe and the US shift from coal to natural gas – which is largely methane – for energy production, emissions have increased rapidly, he said.

When burnt for energy, methane produces around a third of the amount of carbon dioxide that coal does to create the same amount of electricity. But when it escapes or is vented during transport and production processes it has 86 times the warming effect of carbon dioxide when averaged over 20 years.

The US and EU have agreed to aim to cut methane emissions by around a third of 2020 levels by the end of this decade and will ask other major economies to join them via a Global Methane Pledge according to draft documents seen by Reuters.

Bryce Kelly, an associate professor in environmental science who specialises in the measurement of greenhouse gas emissions at the University of New South Wales said that last year saw the steepest increase in methane emissions since 1984. The cause is not yet fully understood, but is thought to include increasing agriculture and gas use. Reducing methane emissions by a significant amount is technically feasible but would take a significant shift in economic and industrial practices, he said.

“We have to be aggressive about reducing methane. This announcement [by the US and EU] is fantastic news.”

The pact comes as the world prepares for COP26 climate talks in Glasgow where the United Nations will push for leaders to commit to 2030 emissions reductions targets that would put the world on track to keep warming as close to 1.5 degrees as possible, as agreed to during talks in Paris in 2015. 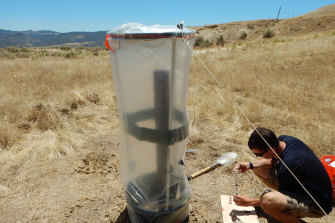 Overnight the UN was expected to release an assessment of 2030 targets, known as Nationally Determined Contributions, showing that they are still mostly insufficient and in some cases getting worse.

Christiana Figueres, former Executive Secretary of the United Nations Framework Convention on Climate Change, said to be on track to meet Paris commitments, world commitments must add up to 50 per cent reductions by 2030, and that this required transformative action.

China, India, Saudi Arabia and Turkey, which are collectively responsible for 33 per cent of global greenhouse gases, are yet to submit updated NDCs, according to an assessment released by Climate Analytics.

Argentina, Canada, the European Union, United Kingdom and the United States have strengthened their 2030 emission reduction targets – but only the UK’s is rated as 1.5C compliant, according to new analysis published this week by Climate Action Tracker.

Ms Figueres said governments were failing in their responsibility to protect their citizens from global warming.

“That is precisely the promise 195 countries made to the world’s peoples. Now science is shouting from the rooftops that it’s time to level up actions in an order of magnitude sufficient to the challenge.

“That means policies that add up to 50 per cent cuts in global emissions by 2030, as well as decisive action to protect and restore nature.

“All other geopolitical issues will fade into irrelevance if we fail to rise to the existential challenge that climate change presents. COP26 is almost upon us and there is still time for governments to contribute more to the necessary solutions.”