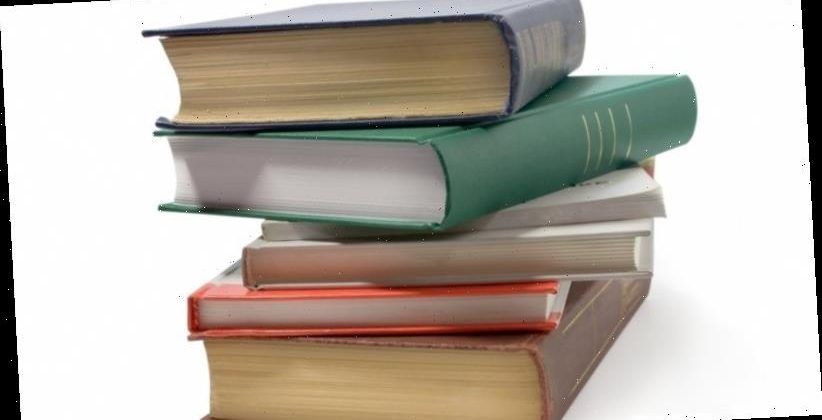 Australian booklovers are being told to expect some delays with new titles over the coming weeks thanks to factory shutdowns in China relating to the coronavirus outbreak.

It is common for local publishers to print books with a significant amount of illustrations or photography – such as children’s titles, atlases and cook books – in Asia to minimise production costs. 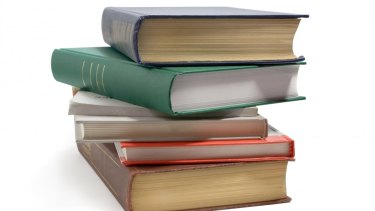 Coronavirus has caused issues in the publishing industry.

Sandy Grant, the founder of Hardie Grant Egmont, said Chinese printers had shut down as part of Lunar New Year celebrations but many had not reopened in a bid to contain the coronavirus (now known officially as COVID-19).

“The printers aren’t yet fully operational,” he said. “Some have crews, some haven’t. Some haven’t been able to open. There’s a secondary problem of access to paper and having paper brought through the country and the internal logistics related to that.”

Mr Grant said the bulk of his printing contracts are in China and he has been told to expect an update by Monday. Until then, he said all he could do was wait before assessing exactly what titles might be delayed and how that would affect the schedules for books slated for release later in the year.

“They say they’re going to be at their desks on Monday but we have no certainty,” he said. “It’s a potentially serious problem. There’s a reasonable justification for being anxious about whether we can fulfil our obligations. We're on the edge of our seats.”

“We are working closely with our printing partners in China to limit any impact on the supply chain,” he said. “At this early stage we haven’t had any confirmed issues but working on back-up plans should the situation change over the coming weeks and months.”