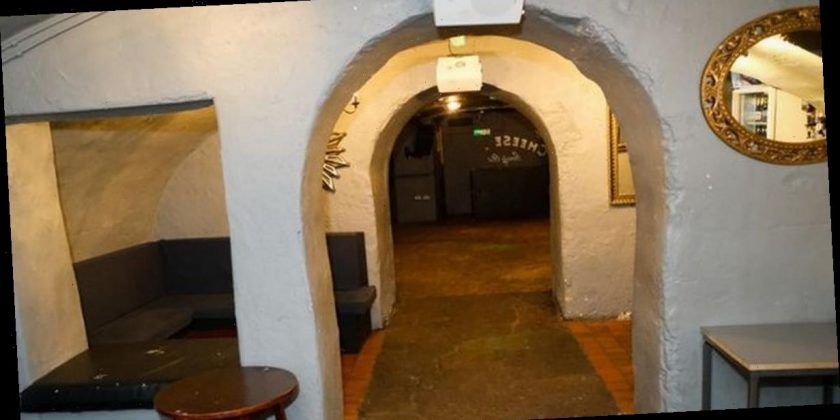 A pub with a quirky underground feature has been put up for rent.

The Crown in Bristol’s St Nicholas Market is looking for a new owner to take over.

According to Bristol Live, owners Paul and Shelley Kemp’s lease comes to an end on March 11.

This will be sad news for locals as the couple’s venue is beloved by many.

Having managed The Globe in Moorgate, London, the couple moved to Bristol and transformed The Crown into a boozer loved for its atmosphere, reasonably priced food and drink and association with rock music.

Metalheads are bound to be disappointed because the pub was one of the few joints in the city that celebrated their genre.

The pub’s most notable feature is the cavernous venue hidden beneath it, which has its own bar and a capacity of 100.

Known as The Trap, legend has it the space was once where patrons from The Crown and neighbouring Rummer met up to fight, but in more recent times – before the first lockdown began – it was used for live events including music and comedy.

The Crown was also popular with punters hoping to catch some live sport in the centre thanks to its eight screens showing BT and Sky Sports, which could be watched while tucking into some bargain food.

Its regulars will no doubt be hoping that whoever takes on the lease of the beloved boozer will keep a few of its key features in place.

The pub is being marketed by Bath-based James A Baker.

The property consultants describes the venue as a "high quality opportunity to further develop both wet and dry trade" at a "charming Grade II listed Georgian pub".