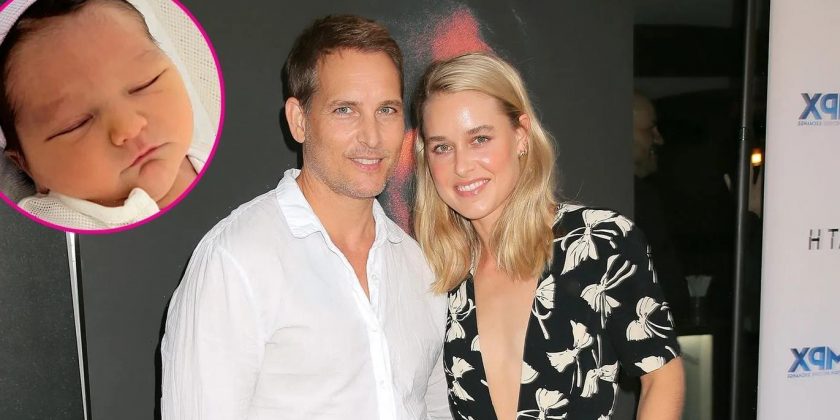 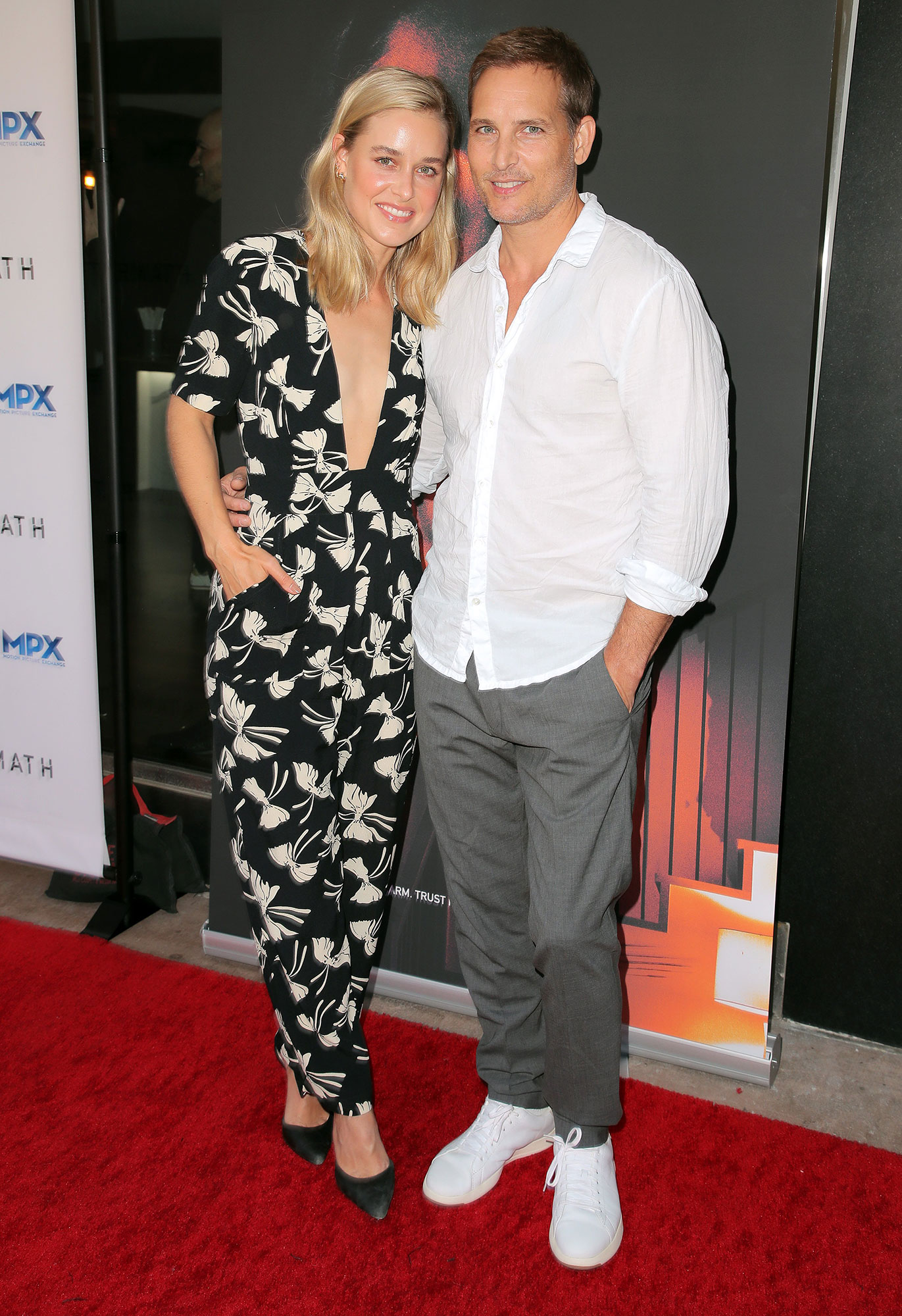 First look! Peter Facinelli shared the debut photo — and revealed the name — of his newborn son, whom he and fiancée Lily Anne Harrison welcomed earlier this month.

“Felt Cute. Might delight later. Happy 1 week Birthday Jack. 💪🏻❤️,” Facinelli, 48, wrote via Instagram on Monday, September 12, alongside a sweet photo of the little one sleeping with his dark hair peeking out of a pink and blue cap. The Twilight star also revealed his son’s full name, Jack Cooper Facinelli.

The Countdown actor — who is also dad of daughters Luca, 25, Lola, 19, Fiona, 15, whom he shares with ex-wife Jennie Garth — announced Jack’s arrival via Instagram on September 5. 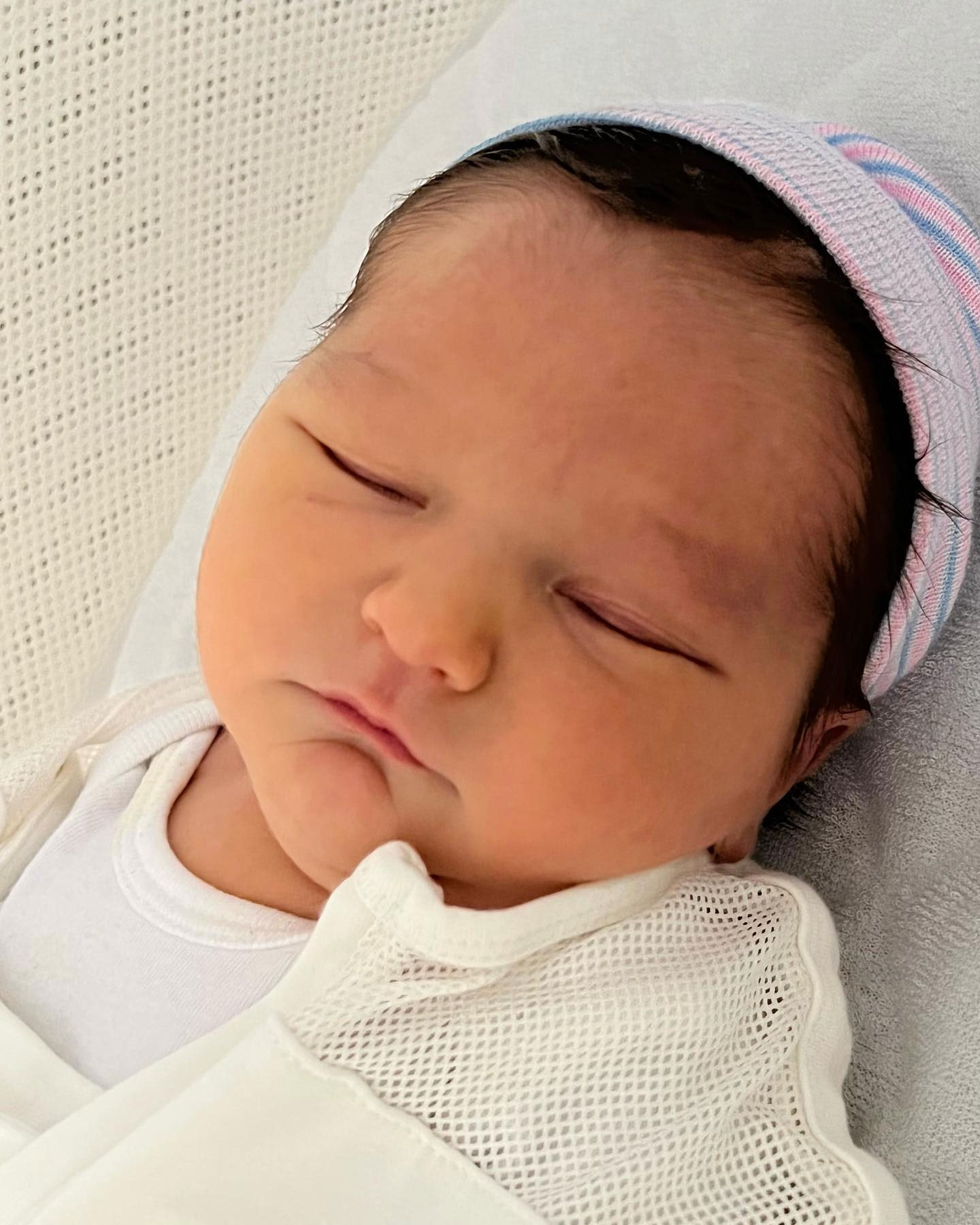 Harrison, 33, first announced in June that she and the Nurse Jackie alum were expecting.

“[I’m] very pregnant,” she said during a Romadrama festival panel in West Palm Beach, Florida at the time. She subsequently shared the news via Instagram alongside a photo showing off her baby bump. “Not a burrito belly 💗,” she captioned the June 25 post.

Facinelli, for his part, couldn’t resist chiming in with a joke. “You’re pregnant? 😳 Why didn’t you tell me?” he quipped in the comments section of the upload, to which Harrison replied, “ 😂😂😂❤️❤️❤️.”

The couple began dating in 2016 after he called off his engagement to Jaimie Alexander.

Recalling their first date, the Good Deed actress gushed about their instant connection. “I sat down with him, and I knew immediately that he was my husband,” she said at the Romadrama panel.

After four years together, Facinelli popped the question in December 2020.

“Peter and Lily got engaged over the holiday during a romantic getaway to Mexico,” his rep told Us Weekly at the time. “Both are beyond elated and are very much looking forward to all that the New Year will bring.”

Prior to his relationship with Harrison and his romance with ex-fiancée Alexander, the Vanished actor was married to Garth, 50, from 2001 to 2013.

Facinelli spoke out about their failed marriage in an April episode of the “Allison Interviews” podcast. He noted that some relationships deteriorate “slowly, over time.”

“Somebody might say something that is kind of hurtful. The other person might permit it and then they get into a habit,” he said. “So, bad things can become habitual, the way you start to treat each other, giving the other person permission or an allowance to talk to you in a certain way.”