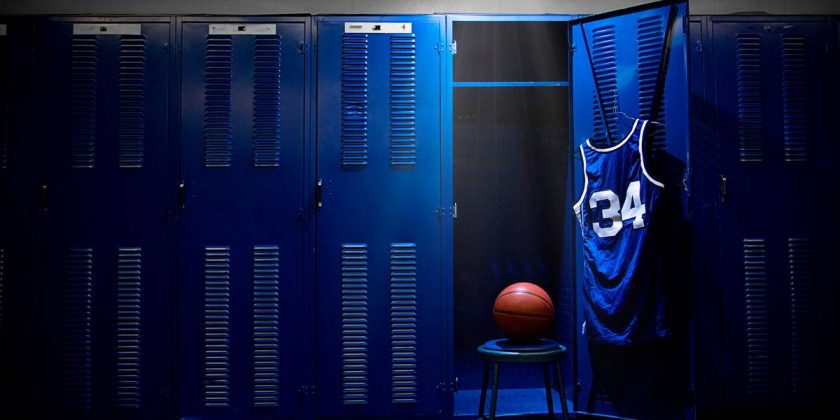 An Auckland media personality has revealed being caught up in an alarming swimming pool changing-room incident when a fellow swimmer took a video call in a room full of naked men.

Television documentary maker and podcaster David Farrier tweeted he was in the changing room after going for a swim when he walked past a man on a video meeting in the men’s lockers.

In a tweet which has garnered more than 800 likes, Farrier questioned whether this was appropriate.

“I feel the rule is we’re all in this nude, together. Outside video calls breaks the sacred rule. Am I correct or a prude?”

According to the Crimes Amendment Act, it is against the law to make an intimate visual recording of a person who is in a place which would reasonably be expected to provide privacy and that person is naked or body parts exposed or engaged in showering, toileting or other activity that involves dressing or undressing.

Privacy Commissioner John Edwards replied saying it was “so wrong”.He added the man conducting the video call was at fault, not Farrier, who happened to walk past him in the changing room during the call.

Edwards said he did not want to discuss the matter further other than what was expressed in his reply on Twitter.