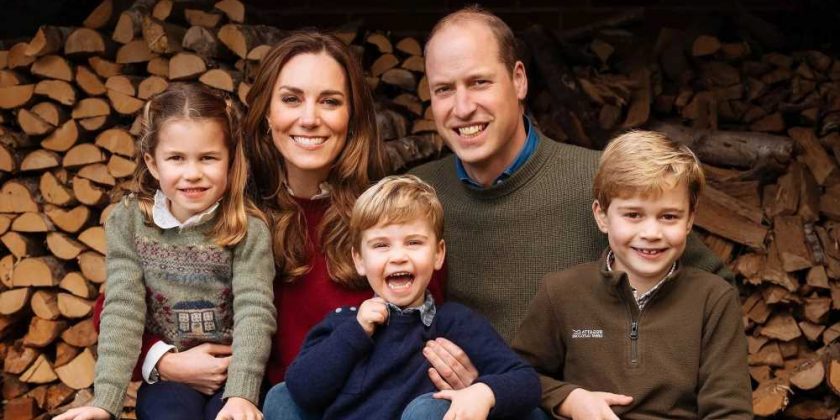 As the world mourns the death of Queen Elizabeth II, a new school year continues for Prince George, Princess Charlotte and Prince Louis.

Their ‘Gan-Gan’! Queen Elizabeth’s Best Moments With Her Great-Grandchildren

Prince William and Princess Kate’s two eldest children started the year off at a new school: Lambrook School in Berkshire, England, where their little brother, Louis, also begun his education.

The family of five visited the campus for orientation on September 7, one day prior to the queen’s death at her Balmoral estate in Scotland at age 96. Though the loss of their great-grandmother looms large over the U.K. and in their own lives, the young royals appear to be off to a good start at the academic institution. 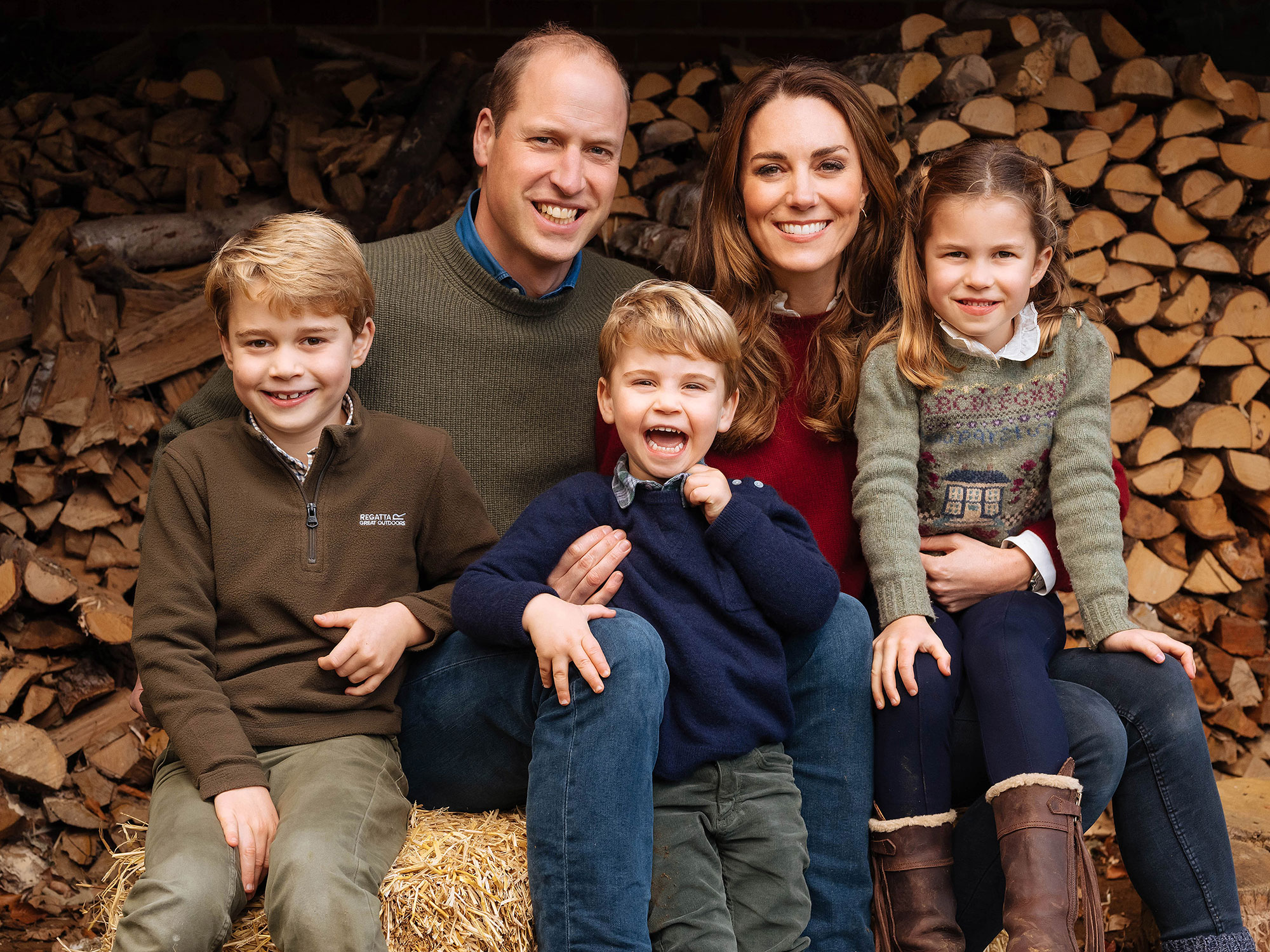 As William and Kate, both 40, greeted mourners and visited tributes left outside of Sandringham House in Norfolk, England, on Thursday, September 15, onlookers revealed that the newly-appointed Princess of Wales spoke to the crowd about how their kids were adjusting to their new school.

“Kate said the children have settled in nicely with their new school and have new friends,” one eyewitness, Lydia Bailey, told People.

Duchess Kate and Queen Elizabeth II’s Bond Through the Years

While George, 9, Charlotte, 7, and Louis, 4, get a respite from the worldwide commotion surrounding the death of their “Gan-Gan” — as George once called Queen Elizabeth — they, too, are feeling the weight of their great-grandmother’s death. Louis, in particular, expressed a sentiment wise beyond his young years, Kate recently revealed.

“[Louis said,] ‘At least Grannie is with Great-Grandpa [Prince Philip] now,’” the Duchess of Cornwall told a group of children waiting outside of Windsor Castle on Saturday, September 10. The late monarch and the Duke of Edinburgh were married for 73 years before his passing in April 2021. He was 99.

Earlier that day, William shared an emotional statement about the loss of his grandmother, recalling not only their special times together — but his family’s, as well.

“While I will grieve her loss, I also feel incredibly grateful,” the Duke of Cornwall, who is now second in line to the throne, said via Instagram on Saturday. “I have had the benefit of the queen’s wisdom and reassurance into my fifth decade.”

Kate, for her part, had “20 years of her guidance and support,” while George, Charlotte and Louis have “memories [of the queen] that will last their whole lives.”

“She was by my side at my happiest moments and she was by my side during the saddest days of my life,” William added. “I knew this day would come, but it will be some time before the reality of life without Grannie will truly feel real.”