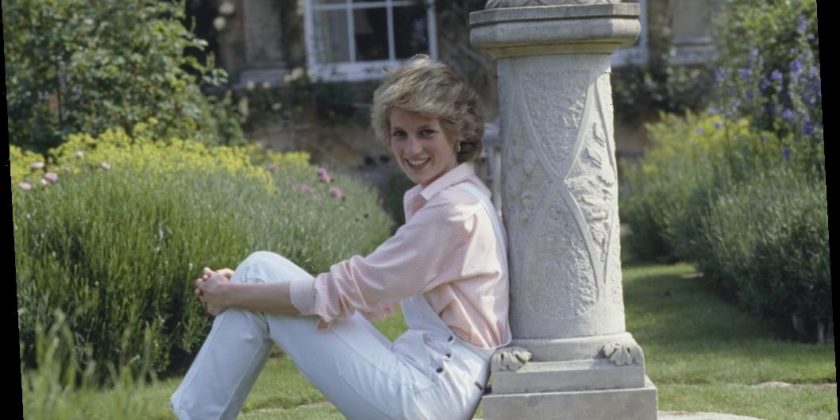 Upon first glance, Princess Diana and Mariah Carey may seem like two entirely different people with entirely different life stories. But the two icons share many similarities, not the least of which is their relationship to the press.

Princess Diana was hounded by tabloids in the 1990s

As Princess Diana and Prince Charles’ marriage began to fall apart in the 1990s, British tabloids began painting Diana in a negative light and scrutinizing her every move. By the same token, Diana often used the platform of the press to promote her many causes, including AIDS activism.

Diana was followed by the rabid press right up until the moment of her death. She was with her new partner Dodi Fayed and escaping a pack of paparazzi when her car spun out and crashed in a tunnel in Paris.

In Mariah Carey’s 2020 memoir The Meaning of Mariah Carey, the Grammy-winning singer refers to Diana’s untimely demise as “death by tabloid.”

Mariah Carey was also ‘hunted’ by the press

Carey related to the struggles that Diana faced and her complicated relationship with the press. After Carey divorced her music mogul husband Tommy Mottola in the late 1990s, she became one of the tabloids’ most frequent stars.

She recalls one of the worst instances being after her Total Request Live stunt in 2001. “Back then, you did one thing, and it dominated the press for what seemed like an eternity. TRL was that one thing,” she recalled.

The negative press continued to follow Carey throughout that year. She was working non-stop and was taken to a facility after snapping at her family because she hadn’t slept in several days. The situation was only made worse by the release of the movie Glitter, which didn’t live up to box office expectations.

Carey went on to discuss how Diana served as an example for her, saying, “I studied how the press hounded her like hyenas.” She then told the story of how they connected the one time they were in the same room together.

“I once had a brief but unforgettable moment with Lady Di when our eyes locked at a Vogue party. She was in a stunning sapphire-colored gown, neck dripping in the same blue gems. And she had that look — the dull terror of never being left alone burning behind her eyes,” Carey recalled. “We were both like cornered animals in couture.”

“I completely recognized and identified with her,” she continued. “We shared that understanding of how it felt always being surrounded by people, all of whom might now be trying to hurt you, but all of whom are trying to do something. They all want something. I didn’t know she would be caught and killed shortly after our encounter.”