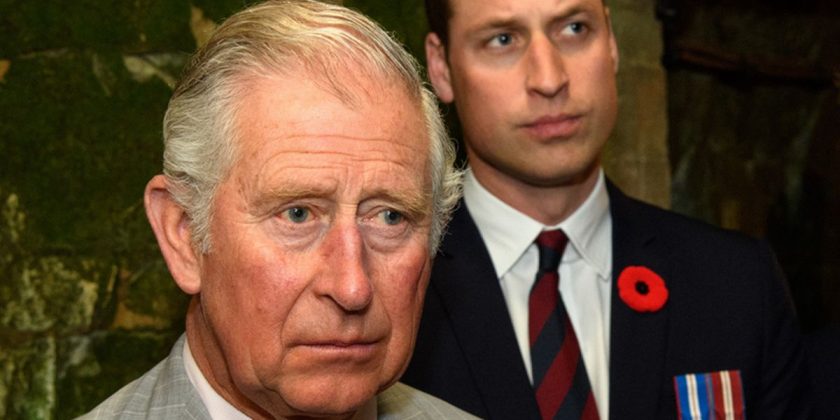 Prince William is quietly said to be "preparing to become King" by having secret meetings about taking over his dad’s private £1billion estate.

The Duke of Cambridge, 36, is "holding meetings and audiences with various groups" as he prepares to become heir to the throne.

When Princes Charles becomes King, his oldest son will be bestowed the title “Duke of Cornwall”, a title allegedly valued at £1billion and reportedly generated Charles £20.5million last year.

"I think it is important to say that just like his father, William is also preparing to become King. There is no chance that William will be Prince of Wales for more than 60 years.

“As such, he must also learn the ropes because his time on the throne may come sooner rather than later," Charlie Proctor, editor of Royal Central, told Daily Star Online .

It’s believed William was advised by senior aides at his last meeting at Charles’ Clarence House in October.

Mr Proctor added: "As per tradition, when Prince Charles does take to the throne, William & Kate will become the Prince and Princess of Wales meaning he will take on additional duties to assist the monarch.

"As an example, William recently left his job as an air ambulance pilot to become a full time working royal. As time goes on his presence becomes ever more important meaning he has to commit all of his working time to royal duties.

"William is preparing to become Prince of Wales (and King) through his current duties as second-in-line to the throne.

"He is championing causes he cares about, is holding meetings and audiences with various groups, and is being advised by senior aides."

The Duchy of Cornwall – a huge portfolio of land and property interests – owns around 134,000 acres of land in more than 23 counties in the UK.

The assets include farming, residential and commercial properties, as well as an investment portfolio.