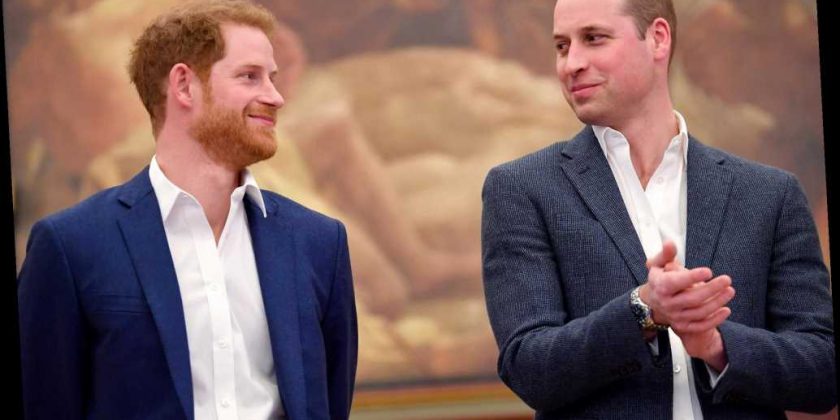 Kate Middleton ‘mortified’ after Meghan Markle said she made her cry: expert

Harry and William have opened ‘communication channels’ after Oprah interview

Britain’s Prince William is reportedly worried his attempts at peace talks with brother Harry “will be plastered over American TV” after Meghan Markle’s pal Gayle King blabbed about them on CBS.

Both William and the brothers’ dad, heir to the throne Prince Charles, have had private chats with their brother over his damning Oprah Winfrey interview — just for Harry to tell King about them in a weekend call, she said.

Oprah’s best friend happily revealed on “CBS This Morning” Tuesday that the princes’ chats were “not productive” as she shared ongoing gripes felt by the Duke and Duchess of Sussex.

“William is now worried that anything he says to his brother will be plastered over American TV,” a source close to the 38-year-old Duke of Cambridge told Vanity Fair.

“There’s a lack of trust on both sides which makes moving forward very hard.”

Harry has also been in touch with his grandmother, Queen Elizabeth II, and “they are continuing to speak regularly” about his 99-year-old grandfather, Prince Philip, who this week left a London hospital after a four-week stay that included heart surgery, Vanity Fair said. 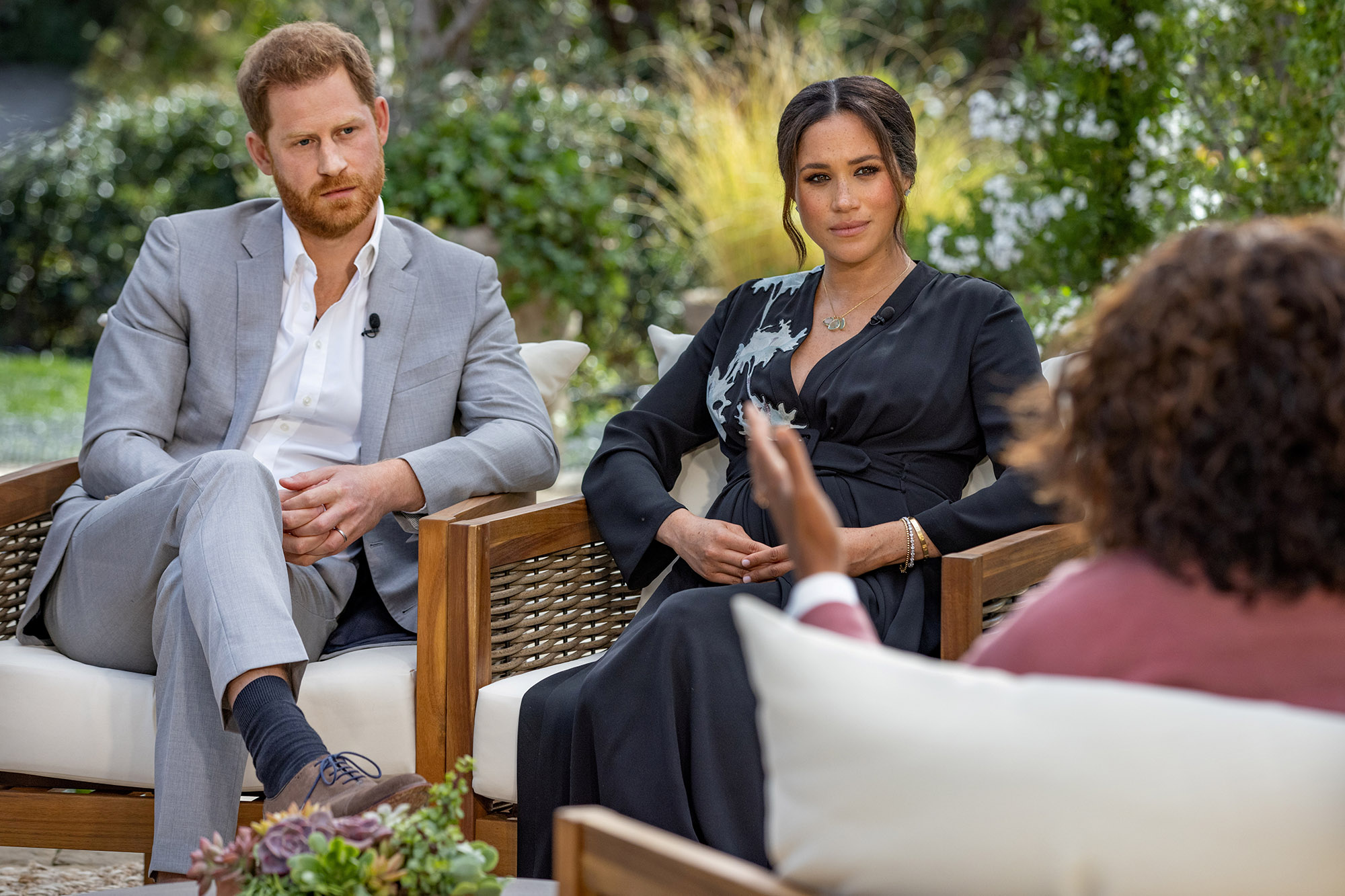 However, the royal family is concerned that the story is becoming a soap opera at a time when they are focused on Philip.

“The family is focused on the Duke of Edinburgh and as far as they are concerned his health is paramount,” a family friend told Vanity Fair, using Philip’s formal title.

“It seems the Sussexes seem to want to keep fueling this story at a time when the royals are trying to protect Prince Philip from the headlines,” the friend said of them blabbing to King.

“It’s a very strange way to go about trying to heal a family rift.” 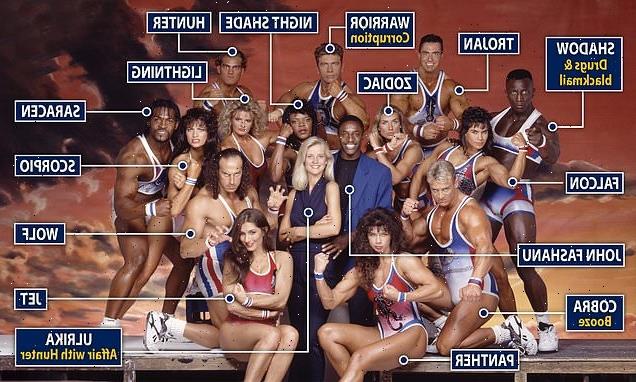