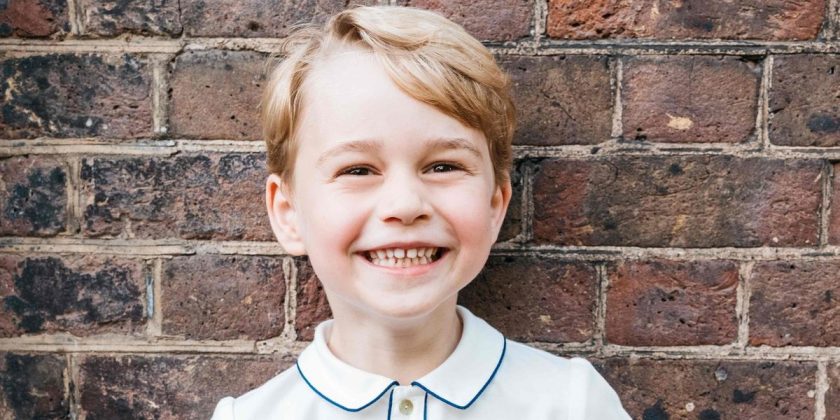 Prince William has revealed one thing his son Prince George knows he’s "useless"at – and lots of parents will be able to relate.

Speaking as William and Kate visited The Passage Charity, a homeless centre in London, on Tuesday, the Duke of Cambridge confessed that arts and crafts are not at all his strong suit.

While making a sign that read, "Welcome to Xmas Dinner", Will reportedly raised laughed at his lack art skills, according to Hello .

The Duke clumsily tried to cut out a letter ‘E’ surrounded by colourful paper, glue and other crafty materials.

"My son knows I’m useless at this," Prince William joked. "Catherine is the artsy one."

Kate, meanwhile, was in her element helping to make beaded bracelets, telling people that her 3-year-old daughter, Princess Charlotte "would love making these."

It seems that the royal kids get up to some fun arty tasks at home, as it’s not the first time their skills have been mentioned.

In a previous interview with BBC Radio 1, the royal couple said the Queen is a big fan of Prince George’s cute homemade gifts.

Admitting that it is "quite hard to know what to give the Queen" at birthdays, William said George and Charlotte will usually create handmade gifts for their great-grandmother.

"Doesn’t matter what it looks like, it just goes down really well. We stick to those sorts of presents", he said.

"George does [arts and crafts], he’s very good at it."

The kids may have inherited their arty skills from mum, as Kate is known for her creative skills and studied history of art at Cambridge University.

For her sister Pippa’s wedding to James Matthews, she apparently showed her artistic flair by sketching an image of the church that is shown on the order of service.

"I am a firm believer in the power of art to make a difference," the mother-of-three said in 2013.