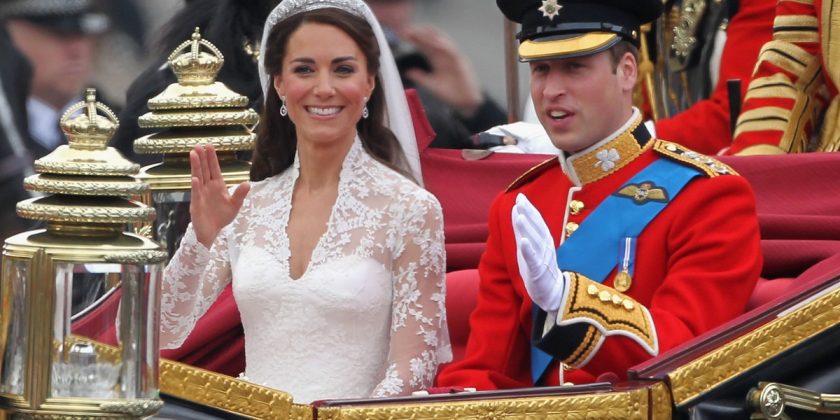 We all know his brother wasn’t afraid to break traditions at his wedding last year, but it turns out Prince William and Kate broke the royal wedding guest tradition back when they tied the knot in 2011. Yep, Queen Elizabeth was reportedly down to break some rules when Prince William and Kate Middleton were about to tie the knot. What rule, specifically, did she loosen up on? Well, it turns out that royal weddings typically have really strict guest lists. When the whole strict guest list thing was stressing out her grandson, Queen Elizabeth just told him to chill out and invite whoever he wants.

OK, she didn’t actually tell him to "chill out," but, according to Marcia Woody, the author of the 2013 book Kate: A Biography, she reportedly did relax the strict guest list rules a bit for their nuptials.

"William was presented with a list of hundreds of people who he should invite and felt his heart sink," Moody wrote, according to Express. "The occasion would 100 percent formal, with no room for their personal guest list or special touches. He spoke to the Queen and she told him to tear up the list, invite his friends and start from there." 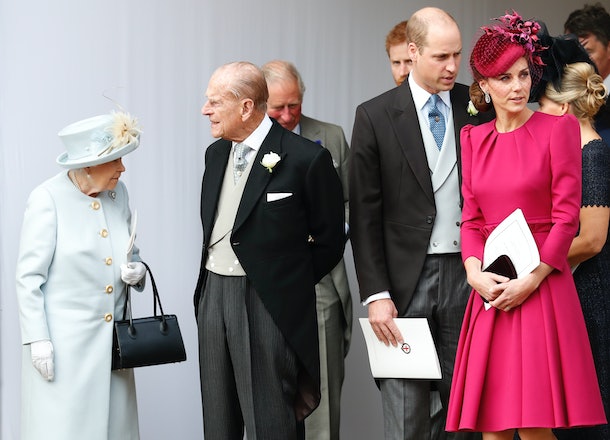 Thank God for that! I mean, can you imagine getting married without anybody that you, personally, consider to be close to there?

Kate and Will definitely took Queen Elizabeth’s advice to heart. According to Pop Sugar, their wedding was a star-studded affair with celebrity guests ranging from Sir Elton John to Victoria and David Beckham.

That being said, a report from The Guardian, notes that the wedding kept to tradition to a certain extent by still including its fair share of political figures from The Crown Prince of Bahrain to The Queen of Spain.

At the end of the day, the two came out of their wedding day proud of the ceremony. In fact, they were so proud that he lamented the fact that his late mom, Princess Diana, wasn’t able to be there to witness it. "It was the one time since she’s died where I’ve thought to myself it would be fantastic if she was here," he told Katie Couric of his wedding day during an interview in 2013. "And just how sad really, for her more than anything, not being able to see it." 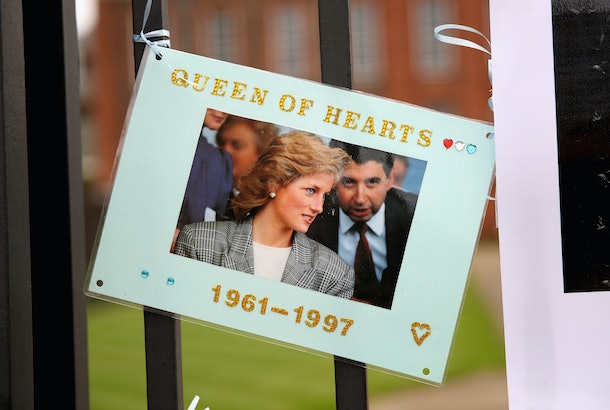 "I think she would have loved the day and I think, hopefully, she’d be very proud of us both for the day," he continued. "I’m just very sad that she’s never going to get a chance to meet Kate."

After having their three kids together (Princess Charlotte of Cambridge, Prince Louis of Cambridge, and Prince George of Cambridge), the two have obviously come a long way since their wedding planning days. And they’re just as adorable as they were when they were first deciding to walk down the aisle.

During an interview with radio station BBC Radio 1 on her 91st birthday, William joked that having his kids gives him an automatic win when it comes to getting gifts for his kids. "Now that the great-grandchildren are around, they can make stuff, and of course that goes down really well," he joked. "Doesn’t matter what it looks like. It just goes down really well."

Happy the couple was able to have the wedding of their dreams and that they’re still able to maintain their great relationship with Queen Elizabeth through their kids’ arts and crafts!