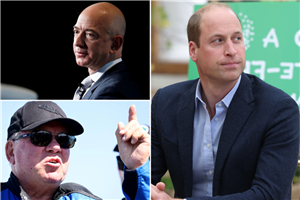 ‘Threat to the family’: Prince Andrew has no way back to public life with royals

The Duke of Cambridge was speaking about his initiative to “repair our planet” on Thursday and encouraged billionaires to get their heads out of the clouds.

“We need some of the world’s greatest brains and minds fixed on trying to repair this planet, not trying to find the next place to go and live,” William told the BBC.

Shatner’s journey to space was the latest flight by Bezo’s Blue Origin venture.

The Amazon honcho is competing with Richard Branson and Tesla’s Elon Musk to turn the great beyond into a lucrative industry.

The prince said our best and brightest should be “trying to repair this planet, not trying to find the next place to go and live.”

He said it was “quite crucial to be focusing on this [planet] rather than giving up and heading out into space to try and think of solutions for the future.” 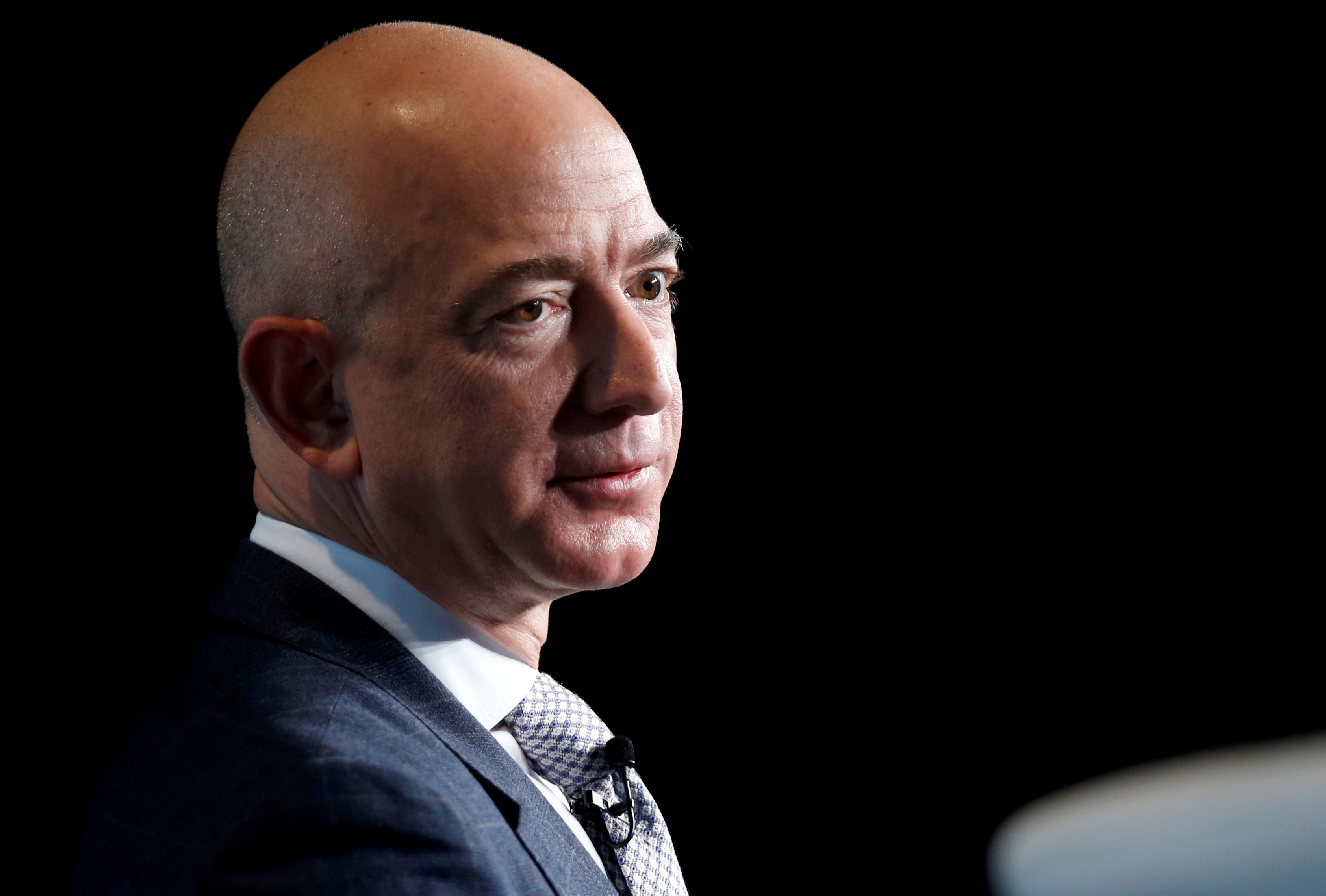 William also mentioned “climate anxiety” among the new generations who believe their “futures are basically threatened the whole time.”

The foundation supported by Prince William and Kate Middleton will award the Earthshot Prize to five individuals who can help solve the oncoming crisis of climate change.

Shatner’s foray into space on Wednesday hoisted him and the crew more than 60 miles above Earth. The capsule spent about three minutes in zero gravity above the Karman Line — which is the internationally recognized boundary of space — before heading back to Earth.

But the final frontier should not expect a royal visit anytime soon.

William said he had “absolutely no interest” in making the trek and questioned the carbon footprint of the pricey flight. 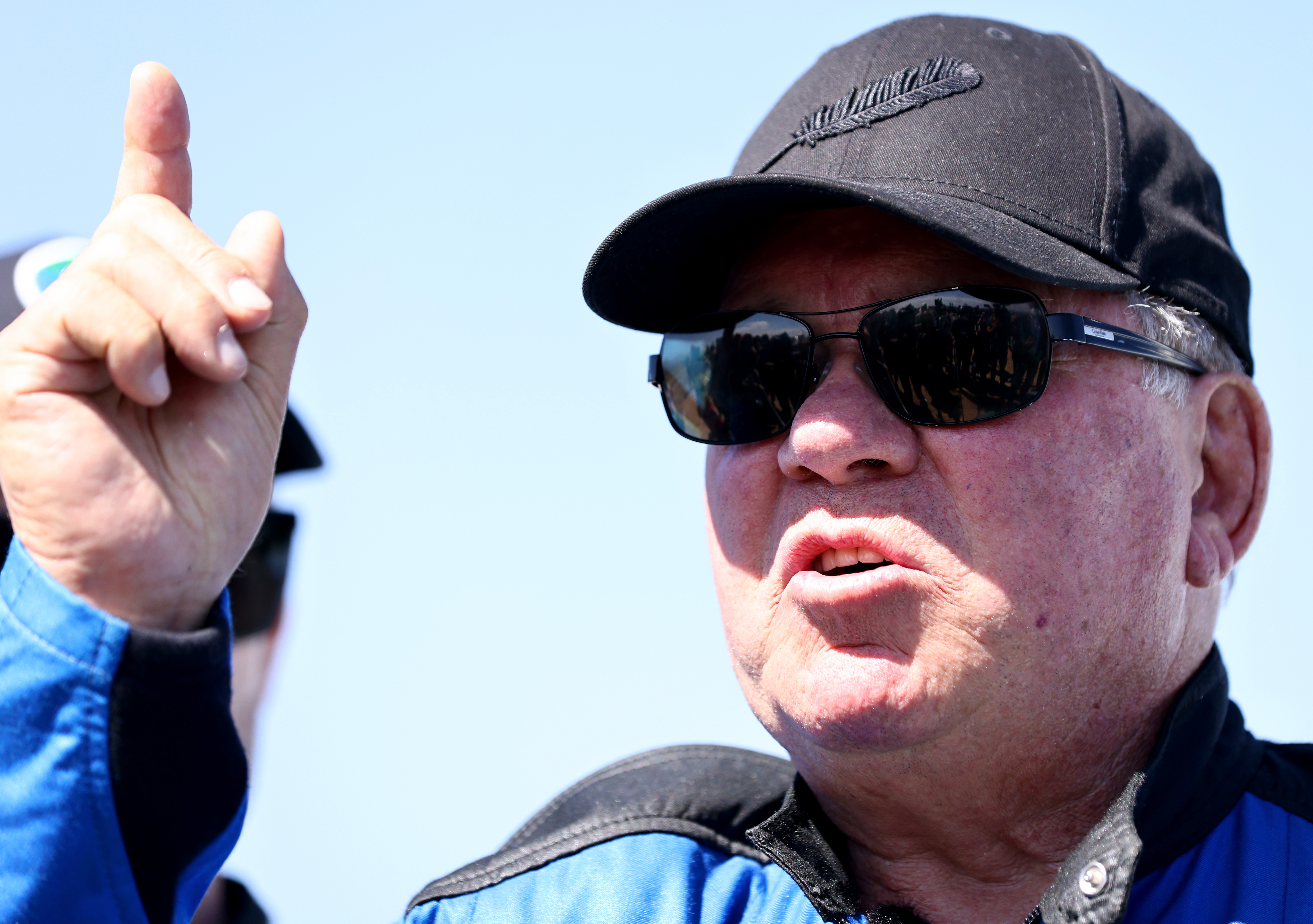