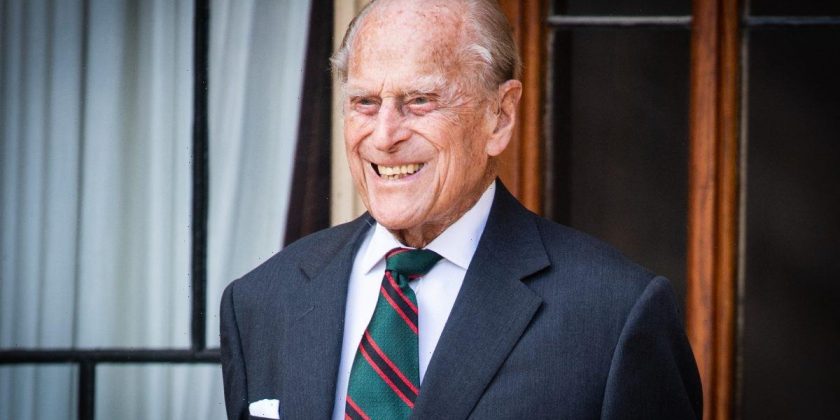 It’s been more than a year since the royal family announced the news that the family patriarch, Prince Philip, had died. In a statement on April 9, 2021, Buckingham Palace said: “It is with deep sorrow that Her Majesty The Queen has announced the death of her beloved husband, His Royal Highness The Prince Philip, Duke of Edinburgh. His Royal Highness passed away peacefully this morning at Windsor Castle.”

The duke, who was married to Queen Elizabeth II for more than 73 years, died just two months shy of his 100th birthday. Eight days after his death, the royals gathered for the prince’s funeral. Millions around the world tuned in to watch the service but there was one detail Philip had secretly planned years earlier that no one noticed.

The duke’s funeral was held on April 17, 2021. It was more of a muted service than many had thought it would be due to the coronavirus (COVID-19) restrictions at the time.

Only 30 people, mostly family, were allowed to attend and they each wore masks once inside the chapel. Seating arrangements were made so those from the same household were together while everyone else was spaced out. This meant that Queen Elizabeth, Prince Andrew, and Prince Harry had to each sit alone.

Prior to going into the church Prince William and Harry took part in a ceremonial procession and walked behind their grandfather’s coffin. They were joined by several other members of the royal family, and for that moment one person was hiding in plain sight.

Prince Philip planned this out to hide in plain sight

Members of Philip’s family along with royals around the world gathered recently to celebrate the Duke of Edinburgh’s life.

The memorial service, which took place on March 29, 2022, at London’s Westminster Abbey recognized the late prince’s legacy in creating opportunities for young people, supporting the armed forces, and promoting environmental stewardship and conservation.