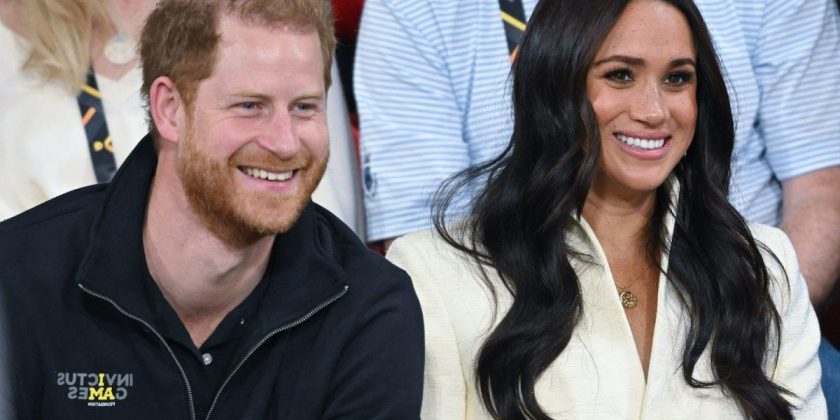 Prince Harry‘s body language was quite revealing during his April interview with Today. An expert shared the one facial expression that conveyed how Harry is “feeling genuine sadness” and is “tornbetween being over there and the UK.”

Prince Harry chatted about his visit with Queen Elizabeth

During Prince Harry’s Today interview with Hoda Kotb that aired on April 20, she asked about visiting with the queen when he and Meghan Markle were on their way to the 2022 Invictus Games in the Netherlands.

Harry was brief with his answer. “Being with her, it was great,” he told Kotb. “It was just so nice to see her. She’s on great form. She’s always got a great sense of humor with me.”

Prince Harry also mentioned protecting his grandmother. “I’m just making sure that she’s, you know, protected and got the right people around her,” the Duke of Sussex explained.

“It was really nice to catch up with her,” Harry added. 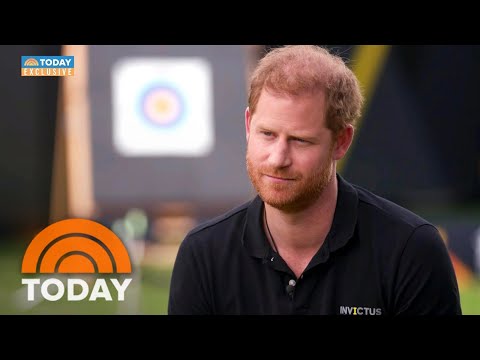 He continued, “What I look for is when someone is saying something, are the nonverbals — are they congruent with what a person’s saying or not?”

Stanton pointed out the reason behind the “sadness micro expression.”

“I think he’s thinking he’s quite torn between being over there and the UK,” the expert shared. “He’s feeling genuine sadness at not being in the thick of it.” 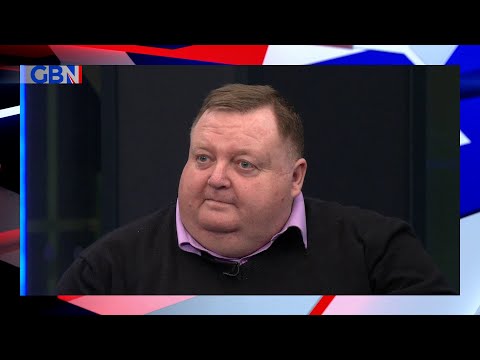 Stanton went on to discuss Harry’s facial expressions during the interview and one particular gesture stood out to him.

“The eyebrows basically come together and the mouth sort of drips,” he said. “And also when people tend to go like that with the lips [mimes a tight lipped gesture], that is almost like a self-reassurance gesture.”

He continued, “So in terms of the facial muscles engaging and then the [tight closed] lips, and then also there’s a change in physiology. So what I look for is, people often get the deception aspect incorrect because when people are under pressure, there’ll be an emotional shift.”

Stanton said he looks “for emotional shifts in people’s body language” and that was evident in Prince Harry’s lip gesture. “What we saw within that was Harry’s lips, if you watch, will go quite pale and that’s to do with an emotional shift,” he explained.

GB News host Neil Oliver wondered if Prince Harry was “guarding his emotions” during the interview. “Is that him knowing how he feels and unconsciously endeavoring not to show it?” he asked.

“Absolutely,” Stanton said. “There’s also what we call a linguistic deflection, which in real terms means he is effectively avoiding the question.”

He added, “Not because of anything to hide.” Stanton also noted how Harry looked down and to the left. “Because he’s right-handed, he’s running the dialogue in his head before he responds,” he said. “We call that internal dialogue.”

He added, “In the 10-second clip we see about seven or right sort of red flags almost of shifting emotion.”